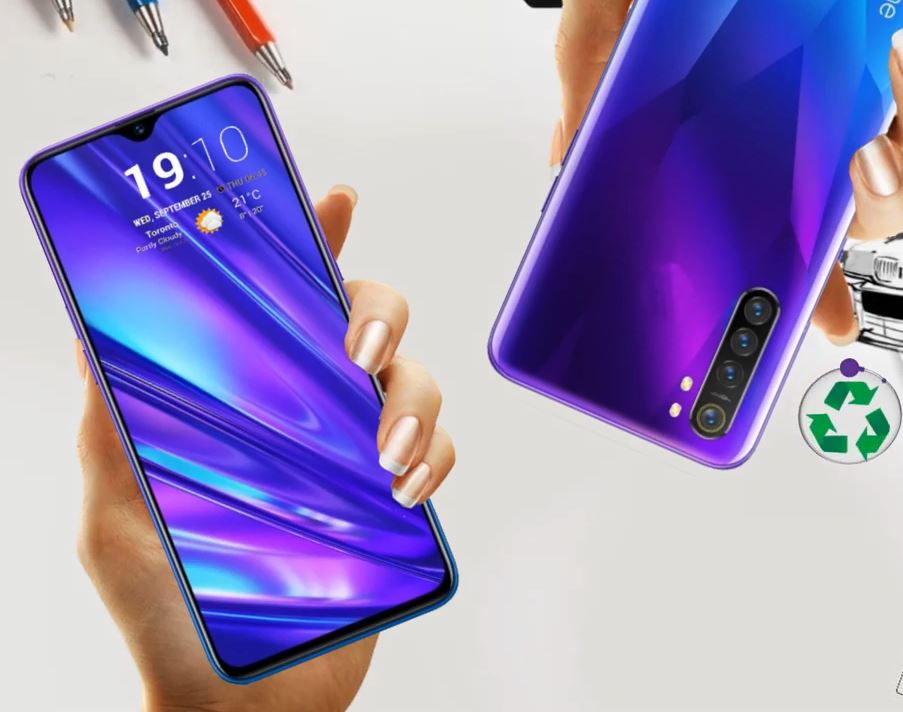 The big surprise in the US Smartphone market 2021 was Motorola gaining the #3 spot with 12% coming off a single figure standing start. Of course, Apple and Samsung are still #1 and #2, respectively, which won’t change.

Why won’t it change? Well, US Telcos dominate 90% of the new smartphone sales market and largely dictate what the US buys.

The other big winner was Apple at #1 with 56% share after a roller coaster ride from 40-65% Year-on-Year. Although that roller coaster tends to reflect pent-up demand for new models and suffered from stock shortages.

The loser was Samsung, which went from 16% to 34% and settled back at #2 with 22%. Same as Apple – its fortunes are tied to new model releases and stock availability.

Motorola at #3 introduced its 2021 range led by the excellent Edge 20 series and its new g-series tech that offered a lot of value. Motorola became hip and trendy again, benefiting from LG’s market departure.

One Plus (an OPPO company) was #4 at 2% of sales. OnePlus does not sell in Australia.

Following way behind is Google at 1% with its excellent Pixel 6 series. It can’t compete with two phones against the big three’s multiple models covering all price points.

Australia has fundamental differences from the US smartphone market 2021

In the US Telcos account for 90% of sales. In Australia outright purchase from JB Hi-Fi and Harvey Norman et al. offer consumers a far more extensive range and a large number of mobile network resellers impacts phone buying habits.

Samsung’s A-series accounted for the largest slice of its sales. These were well-priced and well-featured phones and probably made more sales as it is a South Korean brand and manufacture in Vietnam. The Galaxy S21 series lacked market penetration, but the Fold and Flip 3 made up for that.

Apple has about 46% of the market, leaving Android at 54%. Interestingly Apple’s market share involves a lot of superseded iPhone 11, 12 and refurbs.

OPPO, vivo, and realme (BBK siblings) all sell here. OPPO’s excellent distribution channels see its various price-point products everywhere, from supermarkets to electrical superstores. It is also one of the few brands to get widespread Australian Telco retail support.

Interestingly combined global sales of the OPPO group see it nipping at Samsung’s heels in 2021.

OPPO et al. are now recognised brands with high levels of consumer satisfaction. Its Find X3 Pro is regarded as the best flagship smartphone of 2021. Its just-released OPPO Find X5 Series – a serious flagship challenger for 2022.

Where Motorola made an impressive US leap, the territory here is tightly held by OPPO et al. In 2021, Motorola almost got it right with the excellent Edge 20 series, g50 and e7. All earned our buy recommendation.

In 2022 Motorola finally got it right with its new Edge 30 series Motorola Edge 30 Pro is the value flagship king (review) and g51 (Motorola g51 5G – well-priced, well-featured 5G (review). Both earn our buy recommendation. Its e7 was also the low-cost category leader. It has more phones on the way and is working hard on distribution channels.

Nokia tries hard with long warranties and pure Android, but it has been impacted more severely by the COVID crisis as it contact manufactures with a third party. Not having control of supply lines makes it hard to offer fresh models.

Google finds it hard to get sales volume with the 6 and 6 Pro. The Google Pixel 6 and 6 Pro revisited – (after the January 2022 firmware update – are excellent phones, albeit they follow a different path with their processor.

TCL is getting better. Its TCL 2022 phone, tablet, and Wi-Fi range (MCW 2022) look pretty good, but it will suffer from limited distribution channels.