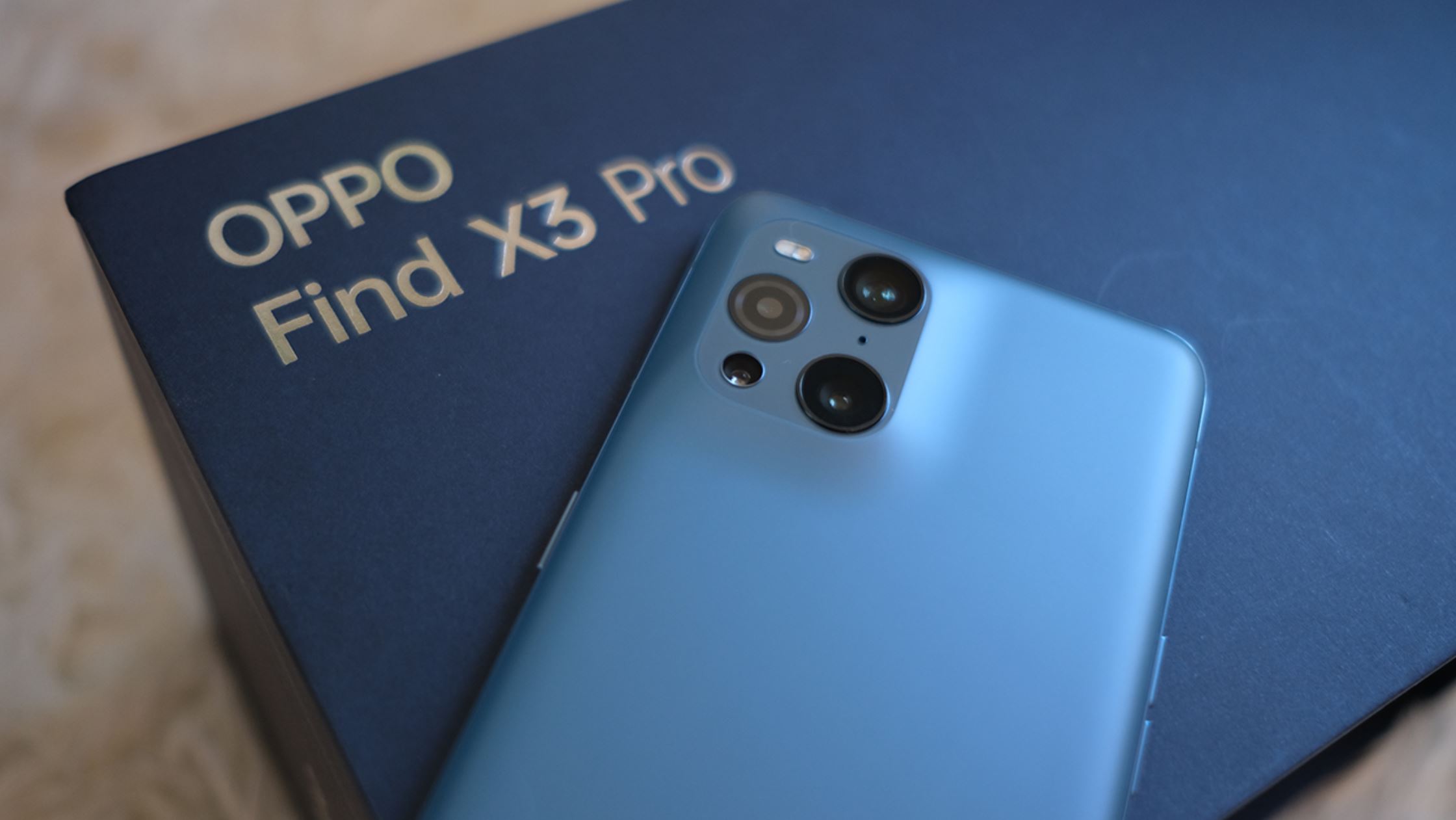 It is tough to name an Australian winner of the best 2021 flagship phone with three major designers – Apple, Samsung, and OPPO – producing excellent flagship models. But when it comes down to innovation and user experience, the OPPO Find X3 Pro has the crown.

Will the OPPO Find X4 Pro (sorry, the Find X5 Pro – 4 is unlucky to the Chinese) due in February 2022 continue the winning streak or have Apple and Samsung got something up their sleeves? The short answer is that it has a new highly advanced 20-bit RAW processing camera system, Qualcomm Snapdragon 8 Gen 1, 4K LPTO 120Hz AMOLED screen and 80W fast cable and air charge.

Samsung Galaxy S22 series will launch in late January 2021, just before the Mobile World Congress from 28 February to 23 March in Barcelona. We will cover the Samsung rumours later but expect a 4K LPTO 120Hz AMOLED, a new Samsung Exynos 2200 and the S Pen will dock inside the chassis.

Apple is the last cab off the rank – we won’t see the iPhone 14 series until late September. It is primarily committed to updating the iPhone 13 feature set, e.g., not an entirely new model.

Note that prices are recommended retail from JB Hi-Fi, and there may be run-out sales prices on some models.

Not in the smartphone’s entire history has a pandemic so severely affected all brands and models. Models were late, stock was scarce, and many had different specifications for different countries. Add to those critical shortages in camera sensors, ram, RF antenna, and many chips needed to make a smartphone work. Many short-run models were designed around what they could get.

Particularly in the camera sensor area where Sony (46% market share), Samsung (29%), Omnivision (10%) and GalaxyCore were all substitutable. But that left 15% of the market to generic sensors, which found their way into lesser-known smartphone brands.

2022 should be better, but we never know how virulent the next COVID variant is until it is here.

Before Apple fans troll me, I specialise in Android and Windows, not iOS and macOS. Apple is the single player in the iOS market. There is no real competition between the Apple and Android camps anymore, and as many leave Apple as leave Android.

Shortages plagued apples iPhone 13 series, with the 13 Mini being severely delayed (until late October). Now the higher end 13 Pro Max ($2719) and Pro ($2569) are in short supply. Its 13 Pro Max certainly has Apple’s best 120Hz display to date, a great camera (DXOMARK 137) and reasonable battery life. The 13 lost too many Pro and Pro Max features to make it compelling.

Over the Xmas break, I did some secret shopping at multiple stores. It was always Apple first and a solid push to abandon Android. There is no doubt that Apple has a significant Australian mind share.

Samsung launched the great Galaxy S21 series in January 2021, but the general availability took many more months. The Galaxy S21 was a very small step up from the S20 series leaving little incentive to update. And where we had an S20 Fan Edition (at $799/899 its best value for money flagship), we did not see a 2021 version. Its S21 Ultra was good – strong competition for the OPPO Find X3 Pro.

The Galaxy Z Fold3 ($2499/2649) and Galaxy Z Flip3 ($1400/1599/1749) came much later (August) with limited availability. These were improved versions of their predecessors, but users universally criticised the ‘crease’, outdated cameras, and too short battery life: great products and sure to be even better with V4.

OPPO could do no wrong in 2021. It achieved #2 Australian Android market share after Samsung.

The Find X3 Lite ($599), Neo ($999) and Pro ($1499) were all class-leaders (good, better, and best). The X3 Pro took the crown over the Samsung Galaxy S21 Ultra on an ‘apples for apples’ basis. It had better cameras (and 10-bit colour flow), better battery life, significantly better 1 billion colour screen and was packed into a lighter, flowing glass, IP68, Qi charge body.

OPPO released its OPPO Find N foldable in China late in 2021. With the benefit of 20-20 hindsight and more time to get it right, this has a 5.49/7.41″ outside/inside fold with a superb Sony IMX 766 50MP primary camera, 16MP Ultra-wide, 13MP telephoto and two selfie cameras (DXOMark 131). International reviews say it is eating the Samsung Z series lunch. Admittedly that is in China, where Samsung has a less loyal fan base.

OPPO has also formed a new company, Oplus, which owns OPPO, OnePlus and a significant stake in realme. The aim is to harness R&D and manufacturing economies of scale for its Google Android-based ColourOS. OPPO will be unbeatable in 2022.

2021 saw Motorola emerge from the past to become an integrated business unit of the world’s largest PC maker, Lenovo. It introduced the 5G Edge 20 Fusion ($499), 20 ($699) and 20 Pro ($899) that were excellent class-leading tech at competitive prices. But Moto has a long way to go to get Australian mindshare, and all we can say is it deserves it. Its G-series for the masses and e-series (essential) are pretty good and backed by solid warranty and support.

Googles serious attempt to gain market share with its 6-series is working backed by a massive marketing campaign. Both models were good when reviewed late last year but still needed some polish via over the air updates. We will revisit these soon.

realme (part of the BBK group with OPPO) had some excellent niche lower-cost phones from $199-$469 and were all great buys.

We all like a bargain, but grey market 5G phones likely won’t work here. Read Cyershack’s strong warning on the grey market.