Do you want a charger with that? The demise of inbox accessories (opinion) 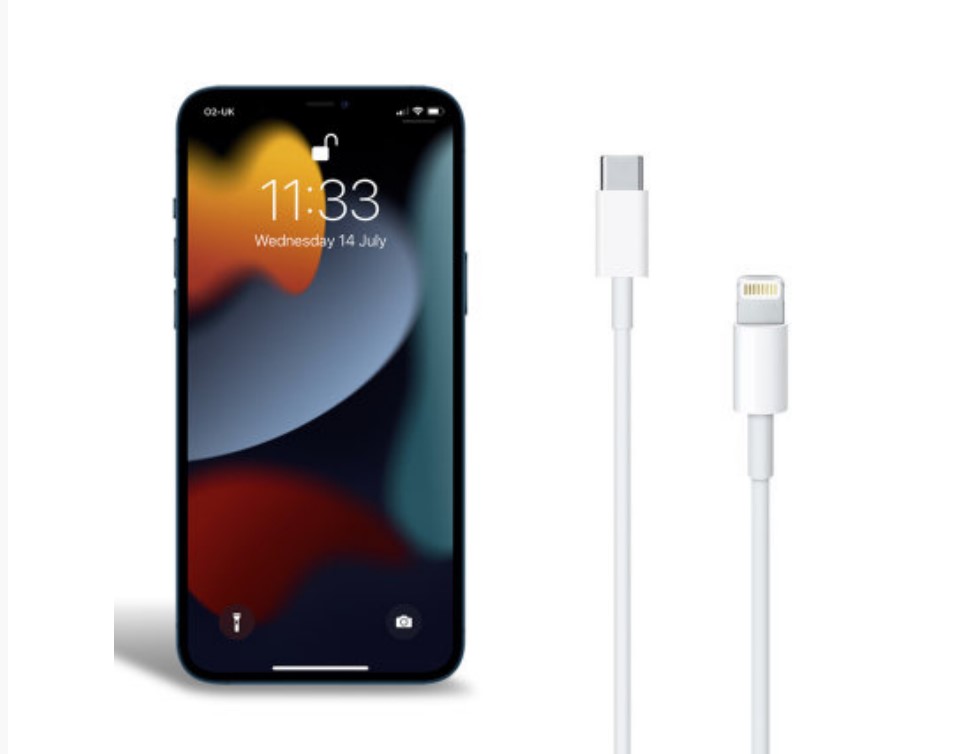 I am ranting about the demise of inbox accessories like a charger with certain brands of smartphones. It is getting as bad as ‘Batteries not included’.

Let’s not forget that Apple led the way by removing the 3.5mm headphone/mic port; microSD; going to single SIM (and eSIM); using a Lightning connector (instead of USB-C) and removing earphones from the box. It is called Shrinkflation – charge more for less.

See our USB and Thunderbolt cables made easy (guide) and realise that good cables are not cheap.

Regrettably, Google followed suit, too. Chargers, headphones and USB-C DACs are MIA. It recommends a 30W PD 2.0 charger for $35 that comes with a USB-C 3W cable, usually $39.

Nokia has also followed suit with its X-series.

Is the demise of inbox accessories simply penny-pinching?

Apple and Samsung use rather flimsy excuses that you probably already have a charger (who gives a rat’s backside if it is too slow?). Or that their move saves the planet via reuse and lower freight costs.

But there are some notable exceptions and we applaud them

OPPO has not succumbed to the dark side. If anything is the leader in providing the right charger for the job. For example, its economy flagship Find X5 Lite has a 65W SUPERVOOC charger inbox. Its premium flagship Find X5 and X5 Pro have 80W SUPERVOOC charger’s inbox for near 30-minute charges. Its new Battery Health Monitor doubles the battery life from 800 charge cycles to 1600! Samsung and Apple don’t do that.

CyberShack’s view – The demise of inbox accessories is penny-pinching

Apple said that it means less packaging. Hello, what about the bloody box you buy the charger in – FAIL.

Apple said most would have a charger. Well, until iPhone 12 and 13, Apple chargers were 5V/1A/5W or fast charge (an oxymoron) 5V/1.5A/7.5W. These also use the USB-A to USB-C 2W cable with a minuscule 480Mbps data transfer rate – your granny can walk faster than that! So, you need a new cable too – more packaging.

Samsung is just a slavish follower. Given that you need to fork out extra for a charger and cable for already premium-priced gear, we can understand why readers are angry.

Look for RCM C-Tick approved PD 3.0 GaN (gallium nitride) charger instead. It does not matter if you buy a multi-port 100W or a single port 30W. You are fine as PD 3.0 looks after everything.

Our preferred charger is the Alogic Rapid Power 4-port 100W charger at $129. Remember that you need 5W capable cables to get full speed. It also has a 65W 2-port for $84.