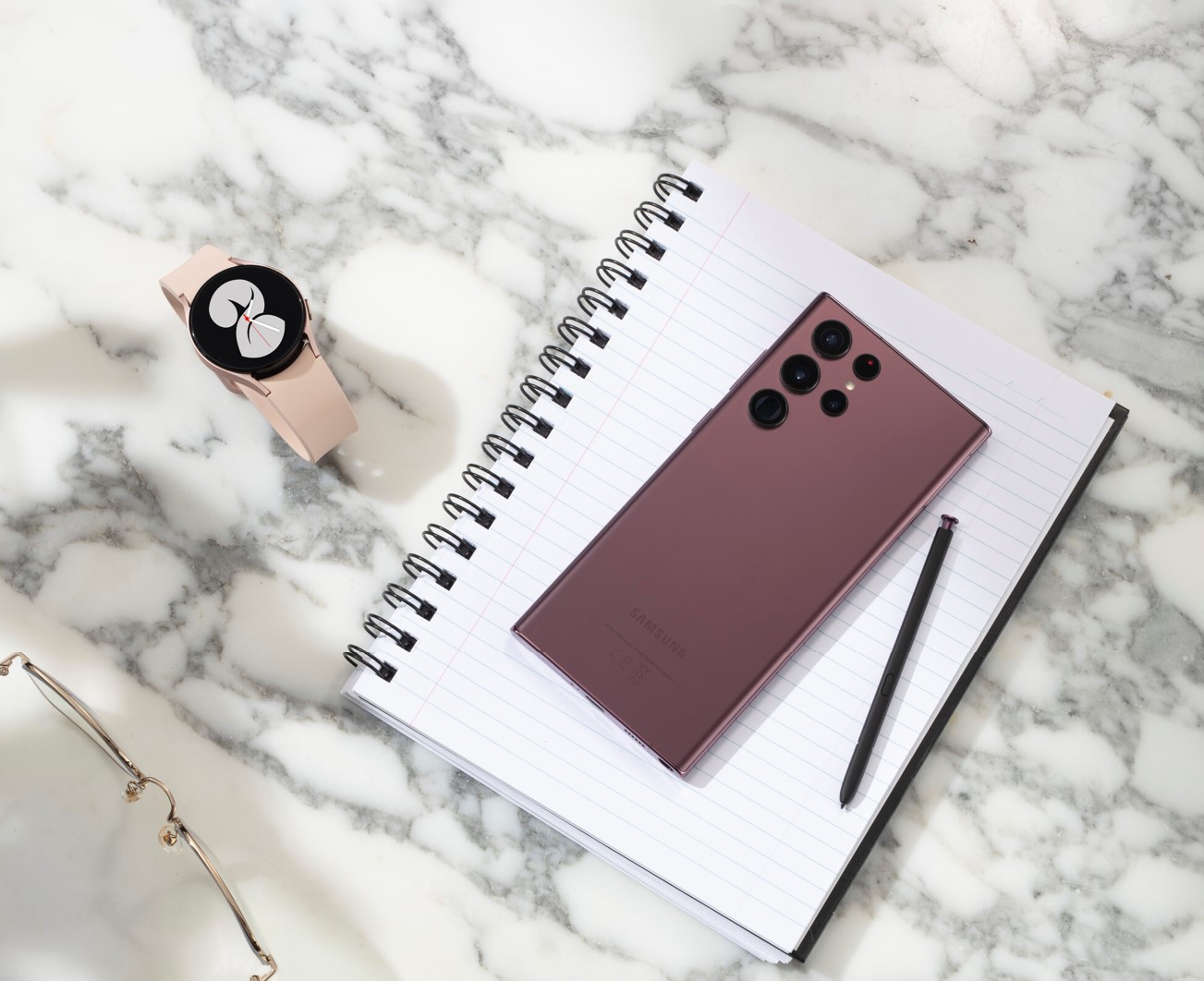 The Samsung Galaxy S22 series was subject to many pre-leaks, but the most critical specs were all wrong – it is far better verging on spectacular.

The big, I mean huge, surprise was that the entire Samsung Galaxy S22 series is powered by Qualcomm’s new 4nm S8 Gen 1 2022 super system-on-a-chip (SoC) instead of the widely used rumoured Samsung Exynos 2200 with an AMD GPU. There is nothing wrong with Exynos – we Aussies have lived with it for many years. It is also the chip in its new Galaxy Tab S8 series that Android gamers will love.

It is just that the performance gap between Exynos and Qualcomm grew over the past few years – particularly since the SD845 and the X20 LTE Modem. Then we had SD855/+/860 and X50 5G, SD865/+/87- and X55 5G and last year’s SD888/+ and X60 5G modem. The result was that the OPPO FindX3 Pro with the SD888 outperformed the Galaxy S21 with the Exynos 2100 on every front. It was our and most tech journalists’ 2021 best flagship phone of the year. Faster, less heat/throttling, better graphics, better 4/5G antenna strength, and better camera AI processing.

It will be a much closer match between the soon-to-be-released OPPO Find X5 Pro with the SD8 Gen 1 SoC.

Hopefully, we will deep-dive all three models, but here is a simple overview of the main specs. Hint: At our hands-on briefing, the new metallic, matte green caught my eye.

The Move to premium

Australians’ smartphone usage has increased by 40% due to another year of pandemic living. 44% of people purchasing a new smartphone buy premium because they need higher performance devices. People also use their smartphones for entertainment and other leisure activities so having a device that powers both work and play has never been more important.

It would be remiss not to mention Samsung’s focus on Night mode photography, and some of the sample photographs were spectacular.

Nor the renewed focus on DeX allowing you to work off the Smartphone in a desktop environment optimised for Microsoft 365 and G-suite. These new devices have enough power to make DeX a great performer.

* There will be various other promotional pre-order offers opening 10 February to retail availability on 4 March.

All legitimate Samsung retailers and Telcos will have the product.

We also remind you that the international versions will not work on Australian 5G networks – so if you are spending this much, get a legitimate one. See our guide Don’t buy a grey market phone.

Let’s hark back to using the Qualcomm SD8 Gen 1 over the Exynos 2200. We were really lucky because this was previously for China and the USA only. There is still an Exynos version for other markets.

The absence of a micro-SD slot is lamentable, but it depends if a fast external SSD can be mounted so you can record video directly to it.

While the 12-months warranty is abysmally short, remember that you have a full Australian Consumer Law warranty that should cover manufacturing defects and fair breakdown for at least 4-5 years.