Slow Optus and TPG internet – you may get a refund 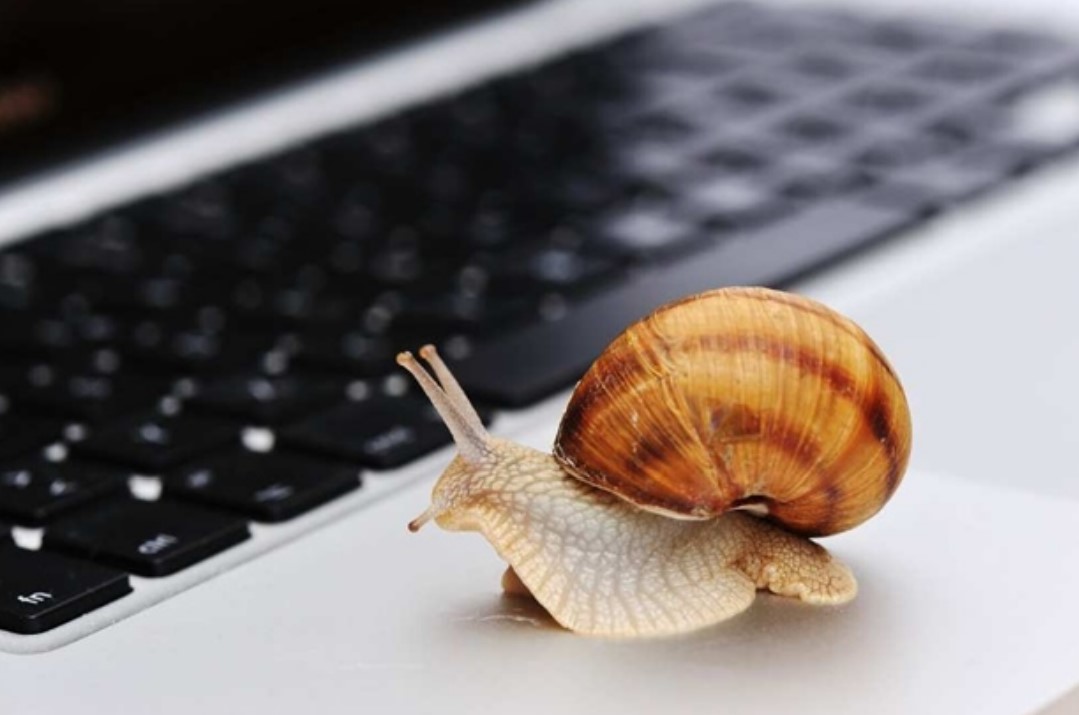 The Australian Communications and Media Authority (ACMA) advise that Optus Internet and TPG Internet must refund $4.4 million and $2.1 million for failing to suitably notify tens of thousands of consumers that they could not get advertised NBN speeds.

In short, Optus and TPG internet failed to notify 34,258 and 4,400 customers and offer them a refund or choice of a lower speed/cost plan. All NBN resellers must do this within a reasonable time of a customer joining their service.

When they cannot deliver advertised internet speeds, customers can move to a cheaper, lower-speed plan or a no-cost exit. Optus and TPG were charging these people for internet speeds they could not get. These customers were left in the dark and denied their rights.

ACMA offered Optus a remedial direction and if it covers the independent audit and court costs.

TPG escaped with a court-enforceable undertaking.

If either company fails to comply, the ACMA can take action in the Federal Court.

The problem is two-fold.

First, a considerable proportion of NBN fibre-to-the-node customers (about 70% of consumers) cannot obtain or sustain the higher 50/20 or 100/20 DL/UL speeds. Yet NBN resellers will gladly sell those plans knowing full well that a significant proportion will need to downgrade their plan. It is easier to say yes to a downgrade than go elsewhere and find the same issue with another provider.

Second, knowing this, the ACMA implemented rules. All NBN resellers must verify maximum internet speeds when migrating customers to the NBN and notify them when speeds cannot meet those advertised initially.

Optus and TPG are not alone. Last year, Telstra was hit with a remedial direction. It was deceiving some 49,092 customers and made refunds of more than $25 million.

What can you do?

Joe and Jane Average don’t have easy access to line speed measurement devices. In other words, they pay for and accept what they get. That is why ACMA mandated that NBN resellers proactively monitor the situation.

Yet three of the nation’s largest NBN resellers, Optus, TPG and Telstra, failed to do so. This was despite knowing the ACMA mandate. This reflects poorly on management and its desire to do the right thing instead of growth at any cost.

I would suggest that you strongly consider moving to Aussie Broadband. It is a company that does meet its obligations and tells you if you are having issues. I moved from Telstra to Aussie, and years of pain evaporated overnight.

It is also one of the few with an Australian call centre and extremely helpful staff that will call back and are willing to spend the time to help fix issues.

You should also read Crappy NBN FTTN Modem – here are a few better ones (guide) and Fix Wi-Fi blackspots fast and often at no cost (guide) as the fault may be at your end.