Fix Wi-Fi blackspots fast and often at no cost (guide) 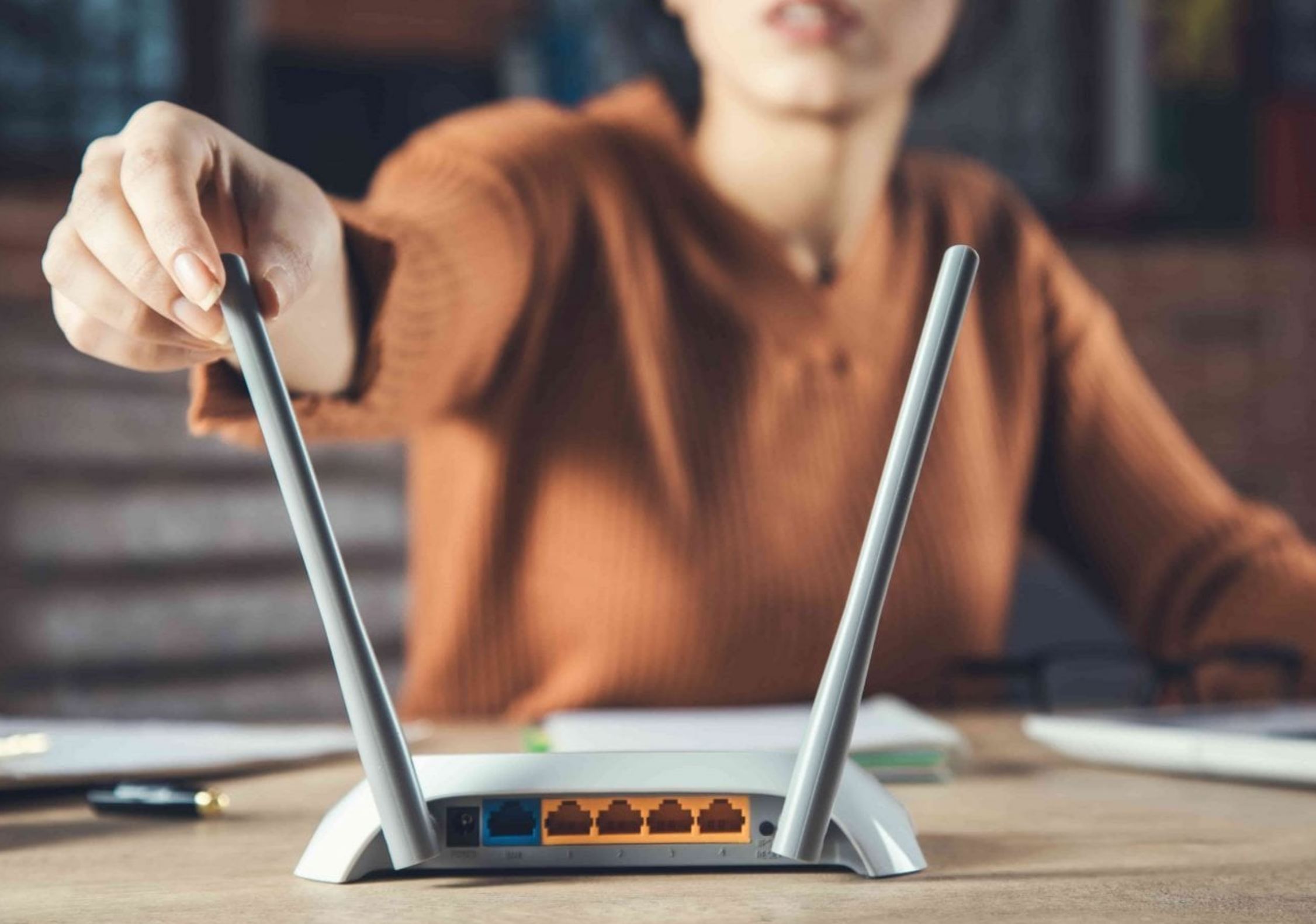 Most of the time, you can fix Wi-Fi blackspots fast and often at no cost. That is not to say you can’t improve your home Wi-Fi network speeds at extra cost.

The secret to fixing Wi-Fi blackspots fast and at no cost is to find the best location for your Wi-Fi router. Ideally, that is within a circular radius (line of sight) of 10 metres for 5Ghz (fast up to 2400Mbps) and 20 metres for 2.4Ghz (10-100Mbps standard) Wi-Fi for all your Wi-Fi devices. It is not in the garage or at the front of the property where the tech terminated the NBN cable. It is somewhere near the dead centre of the home.

Move the existing router by laying an Ethernet cable from the terminator to the best location. A 30m Cat 5e Ethernet cable costs <$20 and either run it through the ceiling cavity or get an Electrician to lay it usually for about <$200. Regardless of the router brand and speed, you will have decent Wi-Fi coverage in that circular radius.

The higher cost cure for a larger or multi-level home

Every time Wi-Fi signals pass through floors, doors, windows or walls, the signal strength almost halves. PS – there is no such thing as a Wi-Fi Booster that can retransmit faster Wi-Fi. The truth is that they can only transmit the signal strength they receive – garbage in, garbage out (GIGO).

After you have placed your router in the middle of everything, you can place a Wi-Fi access point up to ten meters from the router, and it will transmit the signal a further 10 metres. The trick to its effectiveness (GIGO) is to join the router and access point via Ethernet cable for full speed front and backhaul. We will talk about so-called Mesh soon.

A Wi-Fi hog is typically a 4K TV, streaming sound, Security camera base station, a PC/Laptop and printer. If you can connect some of these to the Ethernet ports on the back of a router, you bypass Wi-Fi, and these have internet priority.

If they are not close to the router, consider connecting these to a low-cost switch (about $50) and running an Ethernet cable to the router. You would be surprised how easy it is to disguise Ethernet cable under rugs, down carpet edges, and you can get flat or round cables in various colours for just a little more.

Despite what so many ill-educated salespeople tell you, routers have very real versus theoretical limits to the number of devices they can support. We recommend

So your cheap NBN provider dual-band AC router will run out of steam with a 2 x smartphone, 1 x TV, 4 x Wi-Fi Lights, 2 x Smart speakers and a baby cam. Wi-Fi 5 AC works on a half-duplex collision basis – like a one-lane bridge where only one car can use it at once. Wi-Fi 6 AX (the best to buy) is a two-lane bridge – full-duplex traffic both ways.

Changing the router won’t increase the 10/30m Wi-Fi transmission distance, but it adds more bandwidth and greater signal strength so that each device works faster.

Despite what so many ill-educated salespeople will tell you, Mesh is not the cure to most Wi-Fi black spots.

Mesh means the main router and its satellites present a blanket coverage with the same Wi-Fi name and password. You likely won’t already have a mesh router and satellites, so you will need to buy a kit if you go this way.

Standard Access Points (not Mesh) usually use an Ethernet backhaul and transmit a separate Wi-Fi name and password – they are not for seamless roaming.

NETGEAR makes the Orbi brand of ‘whole-home mesh Wi-Fi’, and in some cases, these are perfect for the job – although the solution usually involves Ethernet cabling and more expensive hardware.

You have the main router (in the centre of everything). It can join with one or more satellites around the home using a 5Ghz dedicated Wi-Fi front/backhaul or, in some cases, Ethernet backhaul. But the satellites can also mesh with each other depending on the strongest signal.

D-Link only has the Dual-band Covr range of AC and AX at present, and these are lower cost and suitable for less demanding users. You will find Dual-band mesh from a range of manufacturers.

Why AX and tri-band?

AX has a considerable speed advantage for AX devices (up to 2400Mbps full-duplex), but it is entirely backwards compatible with Wi-Fi 5 AC (up to 866Mbps half-duplex) and earlier. There are too many advantages and no downsides (apart from the initial cost).

Using Mesh takes one of the 5GHz bands (Tri-band is 2.4GHz and 2 x 5GHz bands) for a dedicated communication (full-duplex front and backhaul) with the router.

Using a dual-band Mesh reduces the overall bandwidth to establish a front/backhaul. Some Mesh (dual-or-tri-band) can also use an Ethernet Cable for full-duplex 1000Mbps front/backhaul.

Start by moving the router. That is all you may need – it is not rocket science, and any DIY can do it.

And remember a few golden rules