If LG OLED evo is so good, are other types of TVs crap? (opinion) 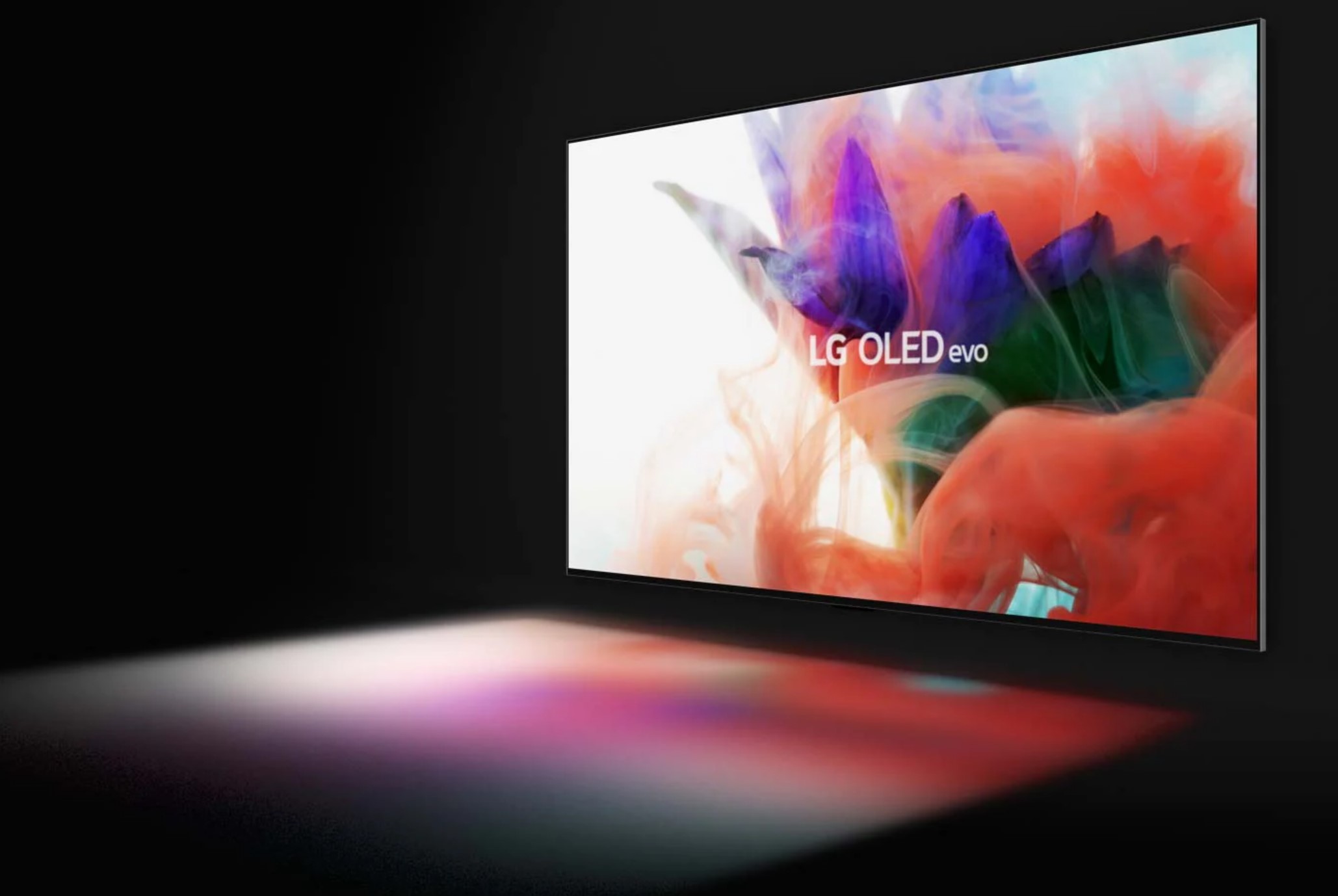 Sam, my friendly Booker Bay Café barista, asked me If LG OLED evo is so good, are other types of TVs crap? I was not sure how to answer his rather blunt question.

The question came as Sam has seen the progression of TVs for review. We were chatting about the superb image from the current LG G2 and C2 OLED range versus image quality from mini-LED, full-array local dimming (FALD), direct-lit and edge-lit.

“Sam, the question is best answered by another question. If you could afford it, would you drive a premium car like a Lexus, BMW, Mercedes etc., or stick with your 15-year-old, third-hand Hyundai (no brand slight intended)?”

So began a lengthy discussion on the comparative technologies and why LG OLED evo is so good, especially the new LG OLED G2 and C2 evo panels. And this is not a paid advertisement for LG – just a statement of fact.

If you want to know more about TV Tech, read Confused about TV tech? That’s just what they want! (guide).

The objective measure here is what you mostly watch. The average Aussie watches some free-to-air, mainly news, soapies, and reality TV shows. These transmit in standard dynamic range (SDR) 720 or 1080p, 24/30 frames per second (fps), with stereo PCM 2.0 or up to Dolby Digital (not Atmos) 5.1 sound. They also watch Netflix, Amazon Prime, Stan, etc., (most Aussies households have two paid-for streaming services) that are in SDR, 1080@30fps, and up to 5.1 sound.

If you are a movie lover, you will pay extra for 4K@30fps, Dolby Vision (DV is the top High Dynamic Range above HDR, HDR10, HDR10+) and Dolby Atmos (DA is a minimum of 5.1.2 channels) movies. You may also have a 4K Blue-ray player with DV/DA.

We mention sound as research shows that the TV experience is as much about image as it is about sound quality – both have to match each other.  You can read more – How to buy a soundbar that meets your needs? (guide) and Five tips for better TV sound – Dolby Atmos for beginners (guide).

So, a cheapie edge-lit or direct-lit is fine if your needs are average and don’t push the TV tech. If you want better, then it is FALD, Mini-LED or OLED in that order. And if you can afford it, LG OLED evo is the only choice (or brands using those panels).

As a segue, I was so impressed with LG OLED that in 2017 I bought a $7,000 LG 65E7 OLED (same panel as the C7 series but with an integrated soundbar). It received universal acclamation as the world’s best TV image. After seeing it side-by-side with several other brands (in the good old days’ retailers could do ‘shoot-outs’), I had to have it. It put every other TV to shame.

Even though it was only five years ago, things like wide-colour gamut (it has 75% Rec.2020 and 98% DCI-P3), Delta E accuracy of <1 (<4 is considered excellent) and brightness of 700 nits (below the usual 1000 DA lower limit) were unimportant. It was all about how it looked, and five years later, it is still one of the best, most colourful, gorgeous images as long as you have decent ambient light control.

Sam: How much better is LG OLED evo?

Again, I need to put this in ‘barista’ terms (not to impugn Sam’s intelligence – he is extremely bright).

Sam: Are there differences between LG OLED evo and other OLED TVs?

Yes, in a big way. LG started making OLED in 2004, but panels were extremely costly, prone to burn-in images, and had a short lifespan.

In 2012 – 10 years ago, LG released the world’s first 55-inch OLED panel television. Toshiba (independently) and a Sony/Panasonic joint venture had been trying to make OLED TV panels. In 2013 they gave up and started using LG OLED (as did Philips, Lowe, and others).

Samsung tried to make OLED TV panels but could not match LG’s panels. Soon after, it stopped trying and continued to develop its VA LED/LCD panels, then Quantum Dot/LCD (QLED), and recently focused on mini-LED/QD as its ‘OLED killer’. It is working on a QD-OLED combination that may take OLED to the next level. It is really replacing the mini-LED backlit (NeoLED) and inefficient LCD gates with OLED and a QD colour layer.

Sony uses this Samsung panel in its 2022 A95K QD-OLED, but there is no stock or word on its availability. Sony is coy about releasing critical details on brightness, contrast, Rec 1010, DCI-P3 and Delta E. I am sure these will be outstanding. Panel production and quality issues have delayed this probably to 2023, and Samsung is content to flog QNED at present and see how the Sony is reviewed.

In 2022, LG OLED is up to its 11th generation OLED evo panels (C2 and G2) that have more brightness to conquer bright open-plan Aussie lounge rooms.

Sam: What about other OLED brands?

Several Chinese panel makers (TCL CSOT and BOE among them) now make OLED TV panels. Technically these are Gen 4 or 5 panels, way behind LG in image quality, brightness, Delta E etc. But these panels are still OLED, meaning each pixel is a light bulb (on/off) and can produce perfect black – something no LED/LCD TV can do.

CSOT is experimenting with an ‘8.5 generation’ 65″ 8K OLED panel, produced using inkjet printing. If this is successful, these lower-cost-to-produce panels will largely kill off FALD and mini-LED.

By then, LG will be on its 12th generation OLED and 3rd generation EVO so the argument will be, is LG OLED evo so good, or are Chinese panels pretty good too?

The images below are all from 4K, 1.07 billion, Dolby Vision capable TVs

CyberShack’s view – LG OLED evo is so good, but Sam, buy whatever you can afford.

If you don’t know any better, you will buy on price and get an edge-lit LED/LCD – the worst image quality. Frankly, the trained eye could never be happy with these. And these TVs have a very limited life – there is a high incidence of breakdown (they are not repairable) just out of warranty!

The next step up is at brand-name Direct-Lit for a few more dollars from TCL, Hisense, Sony, Samsung and LG. A little brighter and a better image.

I would skip FALD as mini-LED (LG QNED, TCL and others) are taking over. But for image quality, Dolby Vision and Atmos, and overall viewing pleasure LG C2 or G2 evo panels are the go. And with LG 65” C2 on sale now for around $3,000, it is a no-brainer if you have the cash.

Sam, so ends the lesson on TV envy.