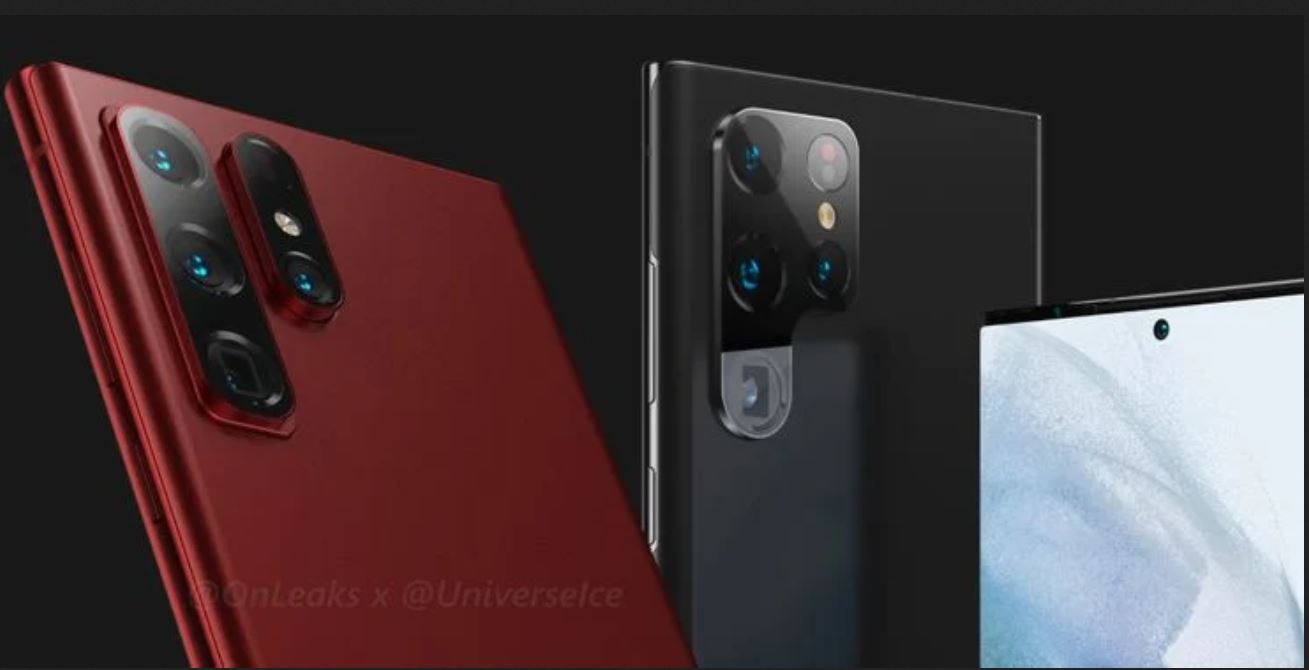 The Samsung Galaxy S22-series is Samsung’s flagship ‘glass slab’ range encompassing the best it can offer for the price. It is not a niche product like the Galaxy Flip-or-Fold-series, where you pay more for the form factor.

Late January or early February (8 or 9 February) just before the Mobile World Congress from 28 February to 23 March in Barcelona.

We understand that prices will increase by about 5-10% for similar memory and storage configurations to the S21 models.

There is no word on S22 Fan Edition or the ruggedised active model.

System on a Chip (SoC)

Australia (and much of the rest of the world) gets the new Samsung Exynos 2200 SoC. Some markets (China and USA) will get the Qualcomm Snapdragon 8 Gen 1 SoC.

The S22/Plus supports 25W, and the Ultra brings back a 45W fast charge. All have Qi charge and reverse charge. Batteries may be smaller than the S21-series, but that may reflect the new SoC energy efficiency. Certainly, the S21 is a big, heavy phone and weight and size reduction would be welcome.

All three models will have different camera setups. But these are all current sensors, and the real action needs to be in the AI processing area. An area that OPPO may blow all comers out of the water with its MariSilicon X, which promises several times the performance of the OPPO Find X3 Pro camera system.

The Ultra may have the Samsung 200MP HP1 (more likely the 108MP) as its primary and retain the 10X optical periscope camera. The S22/Plus will have the Samsung 50MP GN5 with 1.0um pixels and 8K video recording.

Cybershack view – the Samsung Galaxy S22-series rumours are just that

The S22-series is a feature/tech update to the S20 and S21 series. Sure, it will have better, brighter screens, more impressive AI photography etc. But as yet, nothing is exciting (except perhaps the S Pen dock in the Ultra), and the AMD Graphic processor could be a boon for gamers and videographers.

Samsung won’t be doing under-screen selfies (that would give it a fully usable screen); it will persist with the 1080p screen on two models, fast charging like OPPOs SuperVOOC is a no show, and it won’t bring back the micro-SD or 3.5mm port. Hopefully, the USB-C port will fully implement USB-C 3.2 Gen 1 (5Gbps and ALT DP) and support mountable external SSD drives.

Don’t get me wrong – this could be the best Flagship of 2022 but it is facing some stiff competition. Samsung Australian website here.