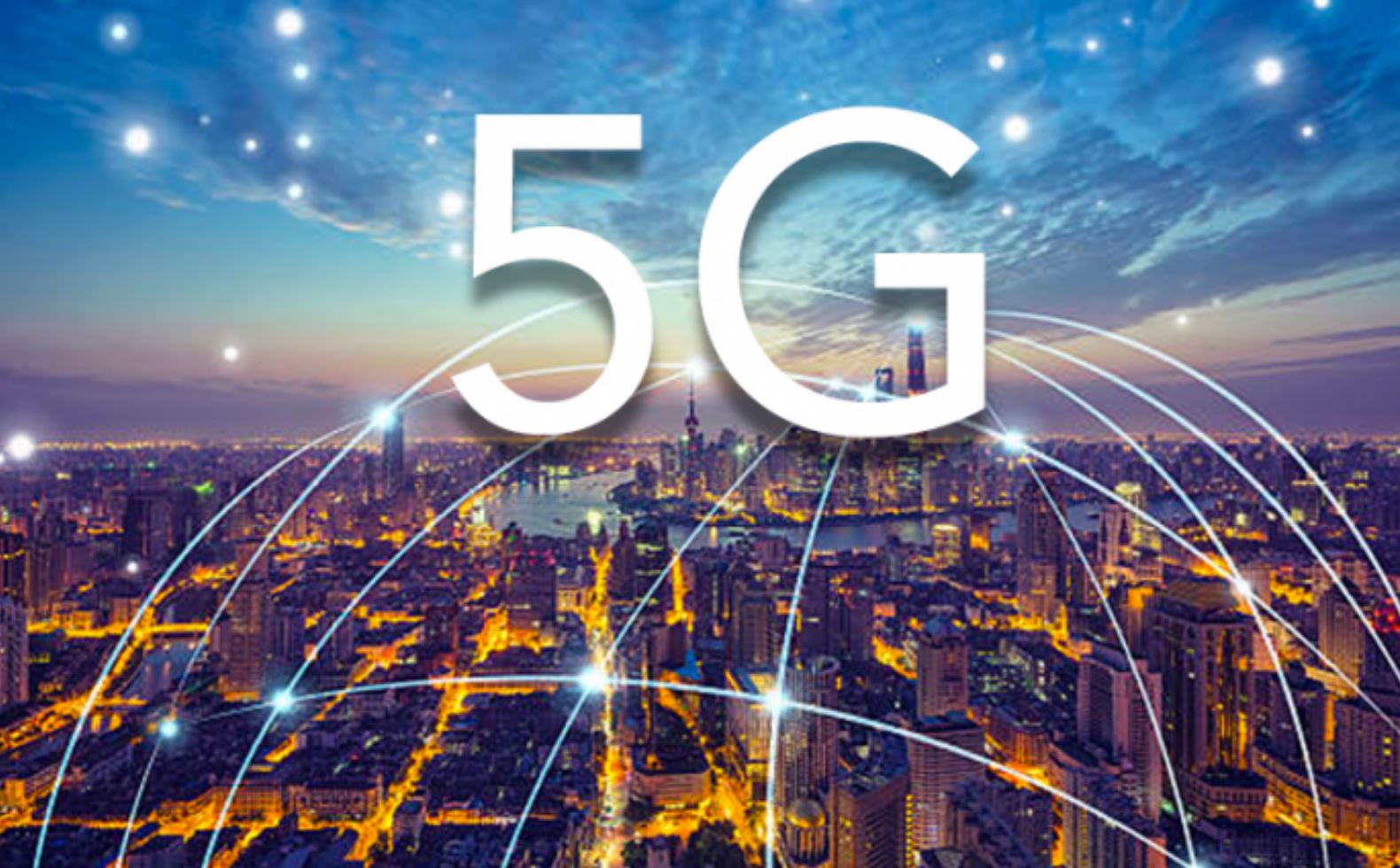 Woolworths and Aldi are among the first Telstra MVNOs (mobile virtual network operators) to offer a 5G Telstra network plan. Shame it costs more, and you won’t be able to use 5G until when or if you can get decent reception.

We had to dig because it did not appear on the Woolworths plan page. It is there, but you need to scroll right to see it.

The plan costs $59 per month for 60GB of data (98 cents/GB) with a 500GB databank rollover for unused data. It also has Woollies famous 10% off one monthly shop (maximum $50). It includes unlimited Australian texts, calls, and 22 international destinations (PDF details).

The equivalent 4G plan costs $45 per month for 65GB of data (69 cents/GB) with the same conditions.

Aldi’s 5G plan is very similar without the 10% off shop incentive.

So, not only are you paying $15 more a month for the 5G privilege, but you are paying 29 cents/GB more for 4G data – which is what you get 99% of the time! 5G coverage is minimal. But the plan cost (as with Woolworths) is not good value and we cannot recommend it. See later**.

5G Telstra Network – what is that?

First, we think Woolies and Aldi are some of the better Telstra MVNOs. So, this is not a criticism of MVNOs but of Telstra, which insists on perpetuating the 5G hoax on Australians.

In the Woolworths Critical Information Summary fine print, it states (words in bold are our emphasis)

*Telstra’s 3G Network (850Mhz band) will close in mid-2024. This is a tragedy because this low-frequency band covers so much of the rural and regional areas.

We can tell you that the wholesale network is an inferior subset of Telstra’s 5G retail network.

Woollies 4G speeds are capped at 100Mbps, and its 5G speed will face a cap of 250Mbps download. Compare that to Telstra’s retail network Essential and Premium 5G plans that claim ‘Ultimate Speed’ (theoretically multi-gigabit speeds).

Telstra’s Essential 5G plan costs $68/180GB (60 cents/GB) and Premium $89/300GB (30 cents/GB). It puts its wholesale MVMO plans to shame. ** It is a wonder any MVNO bothers – a hobbled cap and lesser coverage on the inferior wholesale network.

The actual coverage is below. For example, the Sydney coverage (right) is expanded. You can check your area here. This is an accurate map as reported by nperf users. It is not the theoretical Telstra BS where you will note the darker shade of purple means ‘Coverage coming soon”. You can click on these images to enlarge them.

The 5G Telstra 5G network is at best embryonic, at worst a deception of speed and coverage forced on the Australian public.

Please don’t get us wrong – we love tech and progress. As 4K TVs took over from 1080p – it was a tech evolution. But that only happened when greedy TV makers stopped gouging the public for a 4K device that cost no more to make than a 1080p.

We could regale you with a massive back story on Telstra 5G. In essence, to maintain its relevance as one of the worst Australian Telcos, it needed to push 5G as a point of difference. It started in 2018 by claiming it could provide 100 times 4G speeds and 20 times 100Mbps NBN speeds. That is 20 Gbps (gigabits per second) which is outright deception. Telstra is careful not to make that claim anymore.

Well, the man that made that statement is going and good riddance.

5G is equal parts of marketing hype and true technology. The promise is years away.

Initial tests (I was there sitting in Telstra’s Sydney HQ on top of a 5G tower) with Gen 1 LG, Samsung and OPPO phones were around 200Mbps (not much above Telstra’s 4G retail uncapped speeds).

In the real world, this turned out to be far less IF you could get reception. Even today, users living close to 5G towers report <1Gbps speeds.

I blame Tel$tra for using the vastly inferior sub-6Ghz 5G. It is nothing more than its 4G on Viagra – same 4G towers, backhaul, systems – just whack on a different antenna.

If Telstra had bitten the bullet, we would have a world-class 5G millimetre Wave (mmWave) network that does achieve close to claimed speeds. The problem is that Tel$tra would have to build an entirely new network infrastructure. That would involve a micro-cell mmWave 5G transmitter on every light pole or home from here to Whoop Whoop.

Smartphone makers have stopped gouging. 5G phones are pretty well the same price as the 4G models that preceded them. It is time Telstra stopped too.

Note: For tech unsavvy readers, a 5G phone does not need a more expensive 5G Plan. Your existing 4G plan and sim are fine.