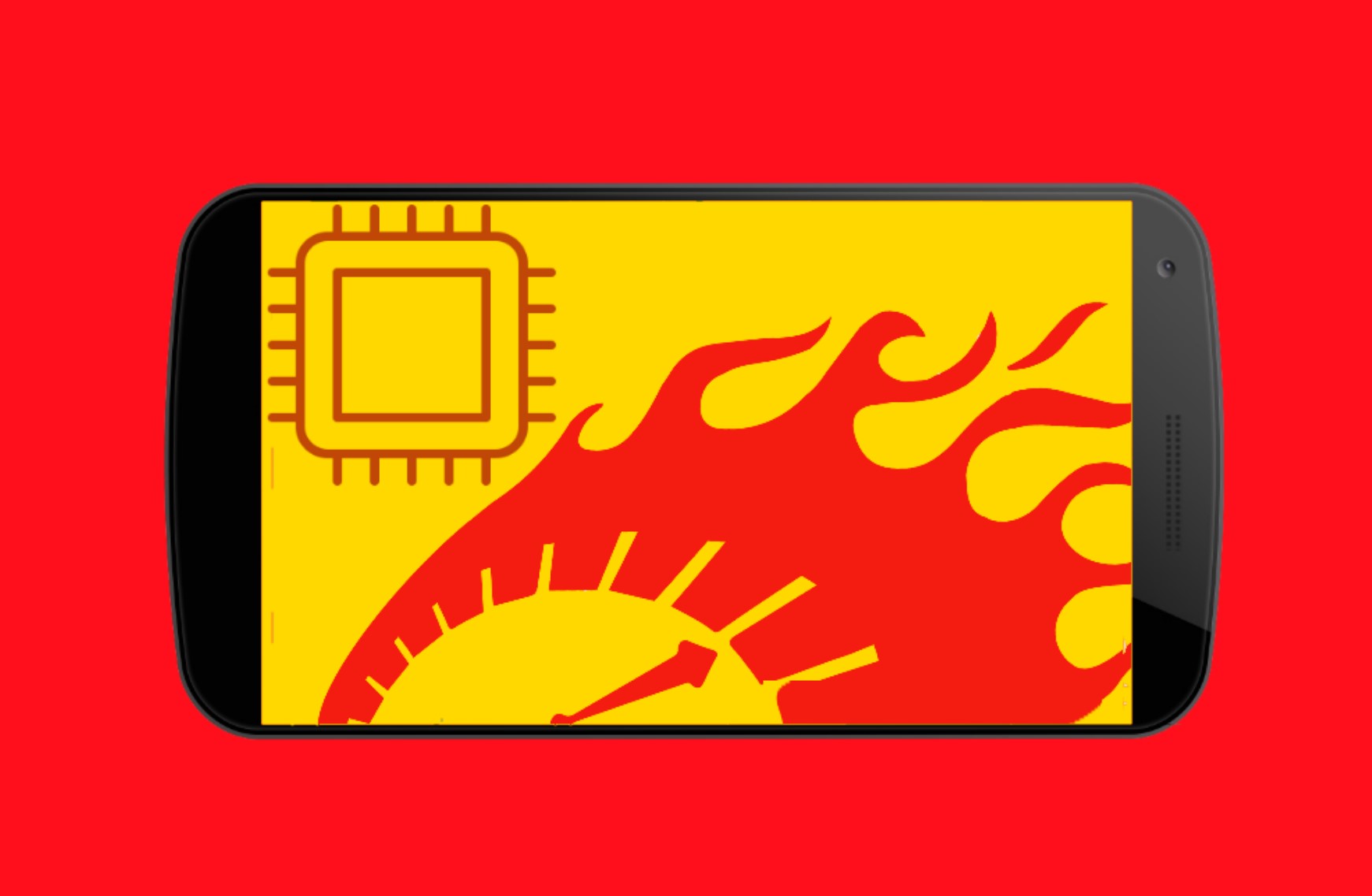 Geekbench states that the last four generations of Samsung flagships are throttled to minimise overheating. Yet industry-standard benchmarks like Geekbench show unthrottled results.

Geekbench has now delisted Samsung Galaxy S10, S20, S21 and S22 devices. Geekbench and XDA Developers (thanks for the header image) found that some 10,000 games and popular apps are part of this “undisclosed feature”.

The list includes popular Apps (here – it is an Excel Download). 7800 Apps include Instagram, TikTok, Netflix, Microsoft Office, Google (all 143 apps), Spotify, Snapchat, YouTube Music, and 3200 games. It even includes 233 of Samsung’s apps – Samsung Pay, DeX, Secure Folder, Bixby, and others. Notably, there are no benchmark apps on this blacklist.

That is right – Samsung has done a Volkswagen. For five years, VW cheated by varying the results of its TDI diesel pollution showing it producing 40% less pollution during standard measurement tests. That discovery led to widespread global backlashes and numerous class actions. It cost the company billions in compensation, share price losses, staff layoffs (30,000+) and loss of reputation, with many vowing never to trust VW again.

We are not suggesting anything more than a parallel here. Samsung’s Galaxy Game Optimising Service (GOS) runs different productivity and game apps at different speeds – certainly not optimised for speed. It affects Samsung Galaxy Exynos and Qualcomm models and the Fan Edition (FE) models.

Samsung’s response – it will [eventually] release a patch to give users an option to select a performance priority mode. But that does not cure overheating or excessive battery use for those 10,000 apps.

CyberShack’s view – Samsung flagships are throttled. Was it a deliberate deception?

Is it a case of Samsung thinking it knows better than its users? Has it taken an easy route to stop overheating and lengthen battery life? All the while crowing that its Galaxy series have the world’s most powerful processors. Are you buying a V8 running on four cylinders?

We are not as savvy as Geekbench, 3D Mark, PCMark, GFXBench, Antutu, CPDT et al., (which we use in testing). In hindsight, Samsung Galaxy’s real-life results don’t match what we see when we test other brands with the same processors.

Those other brands must spend more on thermal management cooling to prevent overheating and larger batteries with faster charging for better battery utility – just to do the right thing.

All it would have taken is Samsung’s wordsmiths to explain that selective app throttling is for optimum battery life etc. Instead, the cone of silence that, now discovered, has the potential to dent Samsung’s Android dominance.

Samsung is not alone here. In 2017 Apple surreptitiously slowed down older iPhones. Its mea culpa and settling of expensive class actions does not seem to have hurt it as the Volkswagen debacle did.

Mobile benchmark cheating is a sport going back many years. We thought, well hoped, it was over!