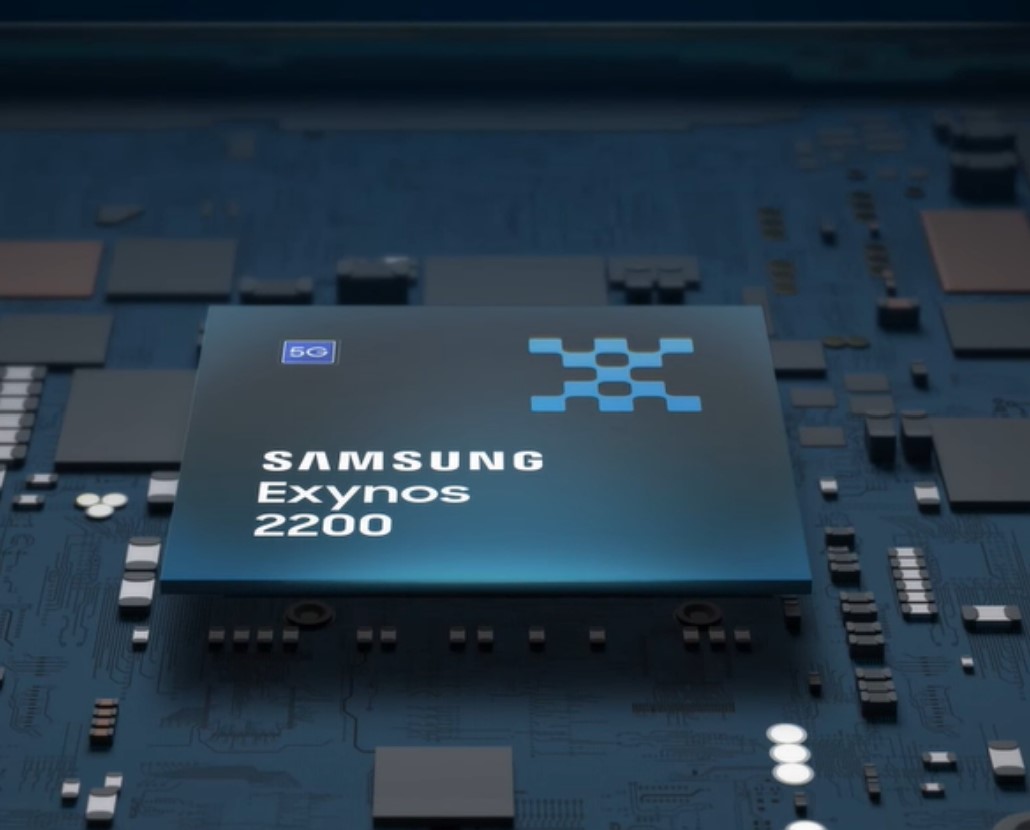 While that sounds speedy, apps and games need to support it to see any benefit. Samsung calls it Xclipse 920 GPU – an excellent marketing name that probably won’t do a lot for Galaxy S22 buyers apart from supporting HDR10+ at 144Hz screen refresh (no Dolby Vision)

What we know about the Samsung Exynos 2200

The announcement page hypes up the Xclipse graphics stating it has intuitive reflections and shadows and supports variable-rate shading (VRS) technology to optimise GPU workloads by applying lower shading rates in areas that will not affect visual quality.

It is an eight-core with one Arm Cortex-X2 core for performance, three Cortex-A710 cores for general use and four Cortex-A510 cores for power efficiency. That means it delivers the power you need when you need it, much like any other 8-core SoC does.

Being 4nm, it’s a smaller, more densely packed SoC that uses less energy. Coupled with low power OLED screens and other tech, it means that it should be able to provide better battery life. But there are also battery sucking things like 5G mmWave and higher screen refresh rates.

One key feature is a more powerful NPU (AI), which means better post-processing of photos and videos and more awareness of what it is doing. It also has an image processor that supports up to 200MP sensors and can manage up to seven sensors. The MFC (Multi-Format Codec) enables 8K video at 30fps.

Samsung uses the Qualcomm flagship SoC for the Galaxy S2X series in specific markets – China and USA- and much of the world gets the Exynos version. Both chips do much the same, with the primary difference in the GPU (Mali versus Adreno) and Modem.

The competition is the Qualcomm Snapdragon 8 Gen 1, which is 4nm, has eight cores, a beefed-up Adreno 730 GPU, 7th gen AI/NPU, 18-bit ISP 200MP camera support and the 10Gbit X65 Modem. Feature for feature it meets or exceeds the Samsung Exynos 2200 specs.

The addition of AMD RDNA 2 graphics to the Exynos is more a long-term thing as it will take time for content to support it. For now, you can bet Samsung will market the hell out of it.

But Samsung’s move is significant in other ways. Google recently based their Tensor SoC on the Exynos 2100, and Exynos is now available outside Samsung’s products, so we may see a greater take-up there.