Ricoh develops laser tech for both Blu-Ray and HD-DVD 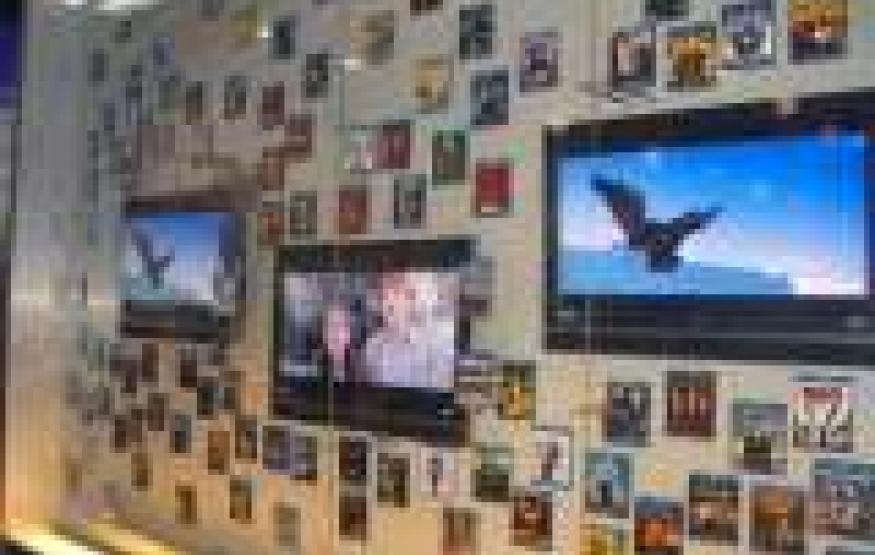 Ricoh has created a single laser that is able to read discs in either format. Their new component will be able to read and write to Blu-ray, HD DVD, DVD and CD with one pickup and one objective lens.

So how does it tell what type of disc you enter, I hear you ask?

The 3.5-mm diameter, 1-mm thick round diffraction plate detects what kind of disc has been inserted, and adjusts to change the laser beam as necessary for the format. The diffraction plate is placed between lasers and an objective lens. The diffraction grating is designed to adjust a light beam to an optimum incident ray relative to the objective lens so that light focuses on the proper position for each disk format. The data layer of the Blu-ray Disc resides 0.1 mm from the disk’s surface, while the HD-DVD data layer is 0.6-mm deep from the disk’s surface, the same as DVD disks. CDs have a data layer depth of 1.1 mm from the disk surface. Ricoh will be showing off the tech later this week at the International Optoelectronics Exhibition ’06 in Japan. While both formats use blue lasers they record at different distances and widths, a single head that overcomes those differences could make a dual-format player cheaper and a more realistic possibility if licensing fees and agreements don’t get in the way. Ricoh certainly doesn’t think they will, saying this technology will “make it possible to build players and recorders for all formats which benefits consumers”. Source: HD Beat