Online gaming for your mobile 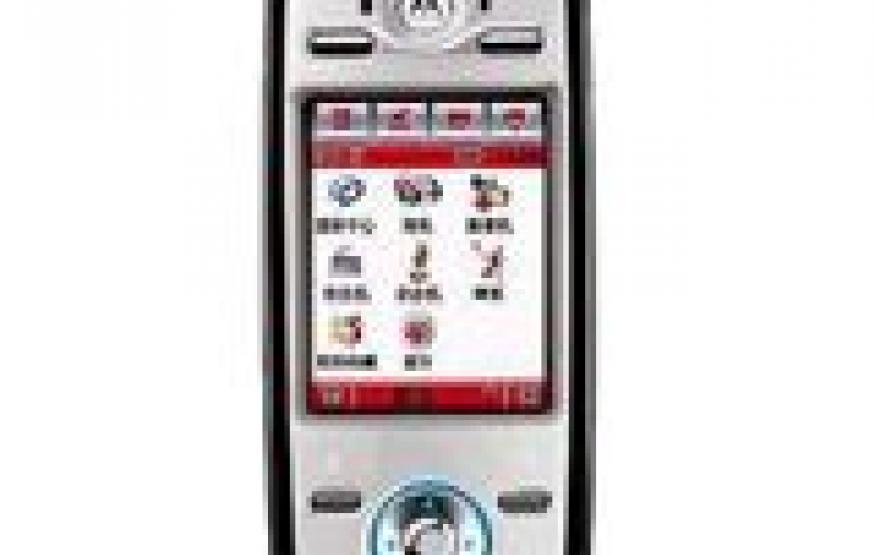 Last week, Motorola launched its first online-game-playing mobile phone, picking China for the initiative in a bid to tap into one of the world’s top game markets.

The US firm, the world’s second-biggest mobile phone maker, rolled out its E680G, a modified version of an existing gaming handset adapted to play online titles from Shanda Interactive Entertainment, a top Chinese game operator.

“This is our first online game on a handset,” Ian Chapman-Banks, Motorola’s North Asia general manager of marketing and business development for mobile devices. “Eighty-three percent of China mobile phone users play games on their mobile phones. This is why we’ve chosen China first.” With more than 400 million subscribers and 100 million handsets sold each year, China is the world’s biggest mobile phone market. It is also a top market for online-game playing. Figures released by development company Blizzard, responsible for creating that insanely popular MMO game World of Warcraft, point to approximately 2 million registered subcribers from China alone.