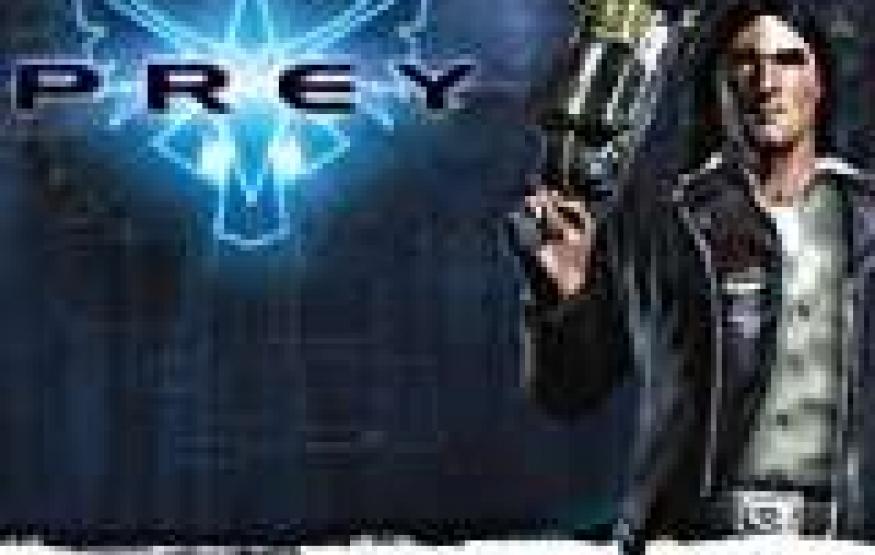 Australia’s premier online gaming community, Cyber Slam, is hosting a Prey tournament with a grand prize of $20,000 and it will be launching on 11th September, 2006.

Cyber Slam will be conducting the tournament for the soon-to-be-released FPS, the majority of which is to be held online. The finalists will be flown to Sydney for a gruelling grand final LAN showdown.

The current format will involve 2-vs-2 team deathmatch, and players from all over Australia and New Zealand. More info will be forthcoming so watch this space. You can access the Prey tournament site(s) by going to PreyTournament.com