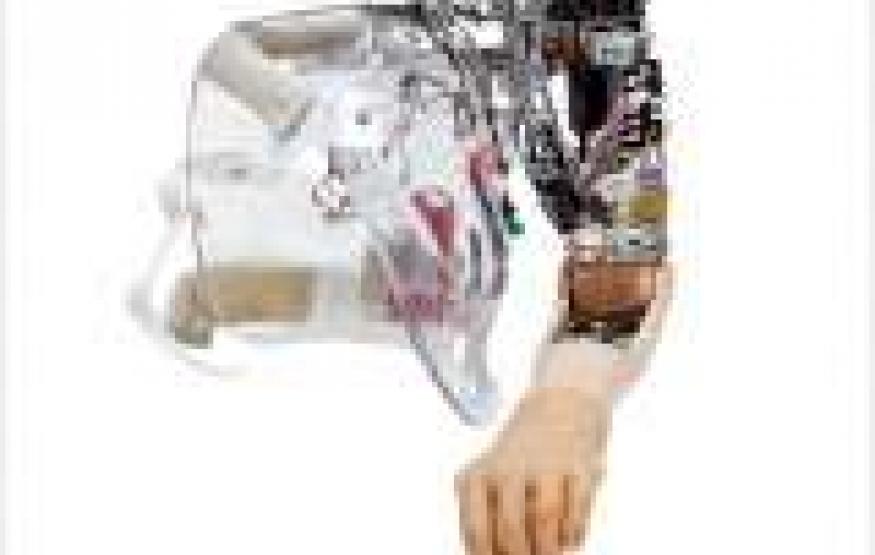 UK scientists have developed technology that enables artificial limbs to be directly attached to a human skeleton.

The breakthrough, developed by researchers at University College London, allows the prosthesis to breach the skin without risk of infection.

The team says early clinical trials have been “very promising”. It hopes the work – which is to be published in the Journal of Anatomy – may help survivors of bombings, as well as other amputees. The work paves the way for bionic limbs which are controlled by the central nervous system. The technique, called Intraosseous Transcutaneous Amputation Prosthesis (ITAP), involves securing a titanium rod directly into the bone. The metal implant passes through the skin and the artificial limb can be directly attached to it. Currently, artificial limbs are fixed or strapped to an amputee’s stump. Risk of infection, which could be caused by bacteria passing from the external limb through the rod to the bone, is avoided because the skin tissue meshes around the rod to form a seal. Source: BBC News