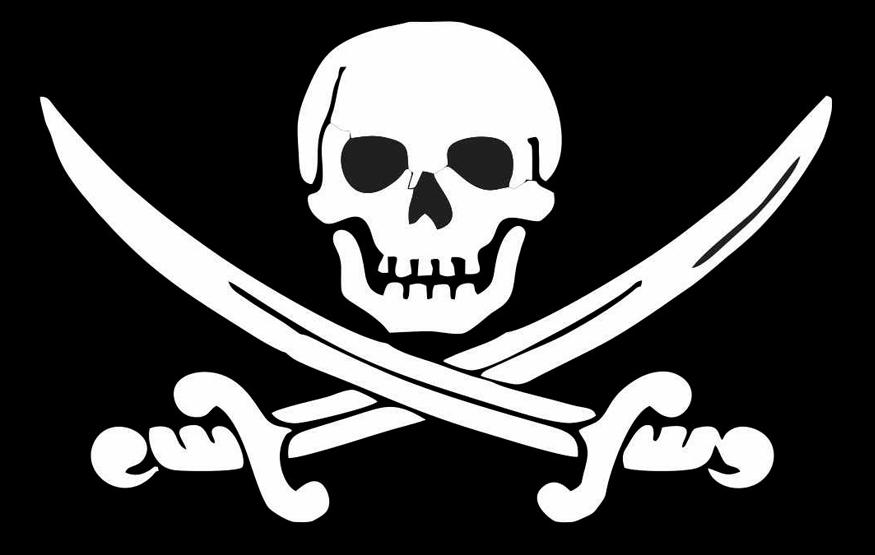 Australia's three strikes approach to combatting piracy has been delayed due to disagreements between rights holders and internet service providers (ISPs) according to a report published by iTnews. While the Copyright Notice Scheme Code was meant to come into effect by September 1, disagreements over who will bear the costs of the scheme have prevented it from being registered with the Australian Communications and Media Authority (ACMA).

iTnews reports that local ISPs estimate that it will cost AUD$27 to send an infringement notice to a subscriber, while rights holders said the figure will more likely be AUD$6 per notice, "of which they were prepared to pay half".

The scheme outlines a process where if a rights holder suspects a user is illegally downloading copyrighted material, they can send the user's ISP a standardised copyright notice within seven days of the activity. The ISP then has to email the user, informing them of the infringement. These notices will work on a three strike model, dubbed Education, Warning and Final. These notices do not have to relate to works owned by the same rights holder. If all three are sent within a 12 month period, the ISP is required to hand over the user's details to the rights holder.

The news follows an interview with Village Roadshow co-founder Graham Burke who told SBS Two's The Feed that he is prepared to sue infringers detected through the scheme.

"It’s wrong," said Burke. "[They have] been warned, notices issued, that they have been doing the wrong thing. Yes we will sue people."

Burke also said that he's not concerned about negative publicity from chasing pirates, even if they're single parents or grandmothers.

"If it’s seen in the context that it is theft, and they have been doing the wrong thing, and they’ve been sent appropriate notices, and they’ve been dealt with accordingly. We’re certainly not going to be seeking out single pregnant mothers."

While pirates have been hit with fines of thousands of dollars internationally, Australian infringers are likely to face more proportional fees.

"In Australia, unlike in the U.S., copyright owners are only entitled to an amount that is proportionate to the fee a consumer should have paid," wrote QUT Senior Law Lecturer Nicolas Suzor on The Conversation. "Only in cases of flagrant copyright infringement are courts allowed to award higher damages to either punish consumers or deter others from infringing."

Suzor added that Justice Nye Perram's decision to withhold user information in the Dallas Buyers Club case means that Australian courts will carefully scrutinise any claims made by rights holders against alleged infringers.

"It means consumers are protected from extortionate demands made by copyright owners."

Government funded researched published by the Department of Communication earlier this year claimed that over five million Australian internet users pirated content in the first three months of 2015, but only one in five would stop if they received a notice from their ISP, such as one sent through the three strike scheme.