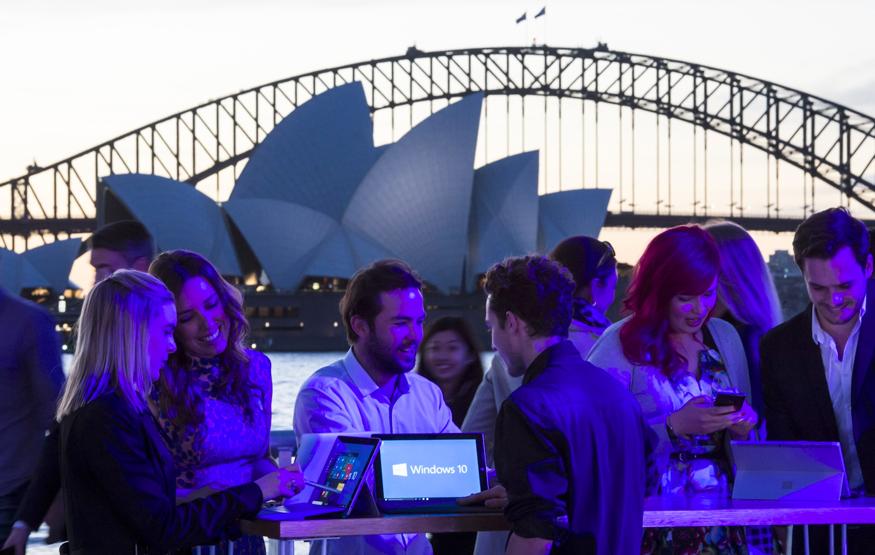 Over 75 million devices are already running Windows 10, Microsoft Corporate Vice President Yusuf Mehdi revealed overnight. Windows 10 was released to the public on July 29, meaning the vast majority of installations occurred within the operating system's first month of availability. 14 million of these occurred within the first 24 hours.

For comparison, it took Microsoft six months to sell 100 million copies of Windows 8.

Mehdi also revealed that over 90,000 unique PC and tablet models have been upgraded to Windows 10, including devices manufactured as far back as 2007.

Notably, the release of Windows 10 has led to users downloading a greater number of apps from Microsoft's Windows Store; on average, six times more apps are being installed on Windows 10 devices than on Windows 8 devices. The Store's rise in popularity could encourage more developers to jump on board with Microsoft's platform, helping the company realise its vision of universal apps.

A universal app is a Windows application that can be used on any device running Windows 10, whether it's a notebook, desktop PC, tablet or smartphone. Windows 10 has been built in a way that makes it easier for developers to achieve this ideal.

Read more: Windows 10 – Two Steps Forward
Read more: Five tips for getting the most out of Windows 10