Fetch TV is the first casualty of TPG’s iiNet acquisition 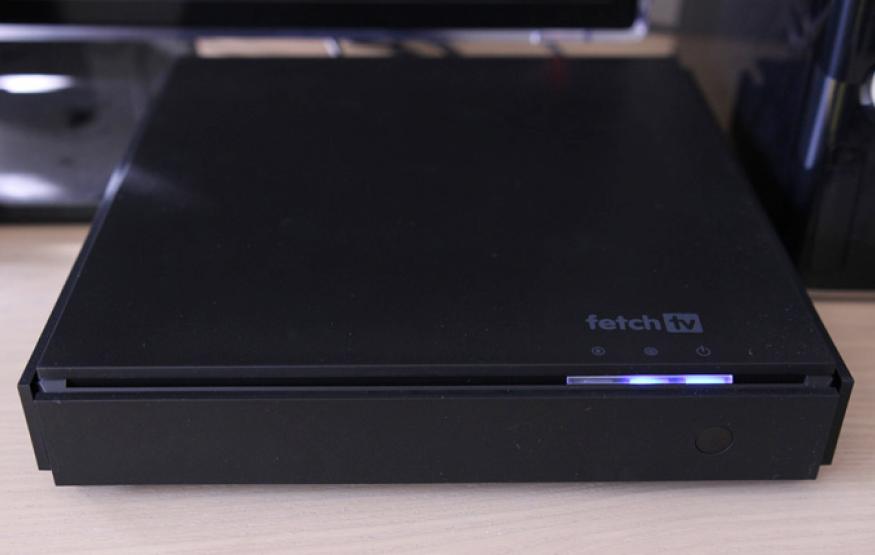 Fetch TV is a subscription based set-top box that works as a PVR and provides access to a number of premium channels via an internet connection. While purchasing a Fetch TV box outright attracts an AUD$399 price-tag, ISPs – including iiNet – gave customers the option to add it to their subscriptions for a lower monthly rate. Fetch TV has often been considered a lower cost alternative to Foxtel.

iiNet has replaced its Fetch TV page with a statement telling customers the product is no longer available.

"This product is no longer available for purchase. iiNet customers with an existing iiNet TV with Fetch service can manage their account via Toolbox and the iiNet TV menu through their set top box."

"Fetch TV was available from 23 November 2011 and was grandfathered on 25 August 2015. Fetch TV remained available to customers with existing Fetch TV services, but no further signups were available."

On Facebook, an iiNet representative confirmed that existing Fetch TV subscribers will maintain access to their accounts.

"If you already have the service, it will not be cancelled. We are just no longer offering the product to new customers," said an iINet representative in reply to a comment on its Facebook page.

Fetch TV confirmed the decision in response to a question a Facebook.

"It's true that TPG, the new owners of the iiNet group of ISPs, has suspended all new sales of Fetch TV," said a Fetch TV representative on Facebook. "They do have a large and engaged Fetch TV customer base including our earliest & most loyal customers whom we value so much (Thank you!). We are not able to comment on behalf of TPG what this decision means for existing customers like you and we encourage you to contact them for more information."

TPG has its own IPTV platform, and last year licensed several Foxtel channels for a premium television service. While the service was scheduled for launch at the beginning of 2015, it has yet to eventuate.

Australian Communications Consumer Actions Network – Australia's peak body for consumer advocacy when it comes to services such as internet – expressed concern in regards to the service’s removal.

"We would be concerned if this was a result of the merger as this would reduce customer choice," an ACCAN spokesperson told CyberShack."iiNet and its subsidiaries offer a range of unique products and services and we hope these continue to be offered so consumers have more choice in the future."

ACCAN CEO Teresa Corbin previously told CyberShack that it would be in TPG's interests to keep iiNet's "products and services as they are".

Competing ISPs Dodo and Optus both make Fetch TV available through their plans, and Fetch TV boxes can be purchased outright through Harvey Norman and Domayne.