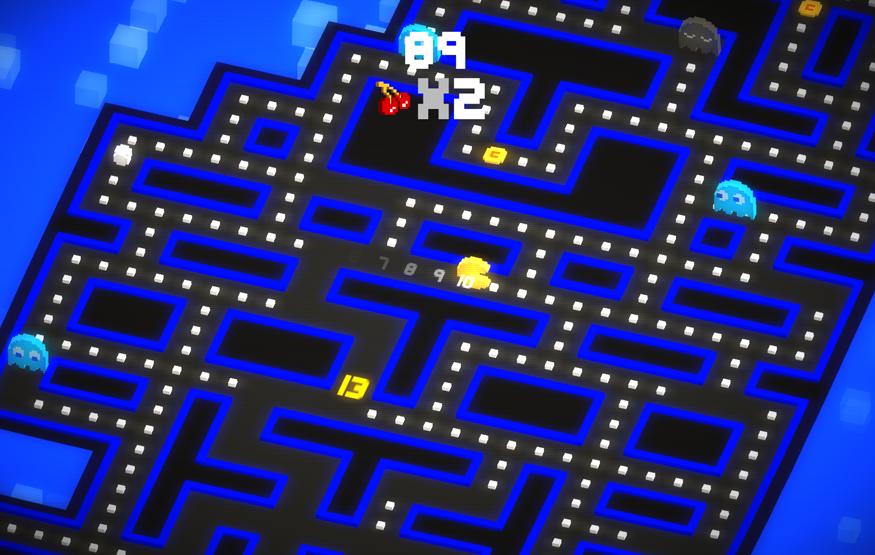 Built by Australian developer Hipster Whale (of Crossy Road fame), Pac-Man 256 is now available as a free download for iOS and Android devices.

Pac-Man 256 is described as "endless maze chase" based on the infamous "256 Glitch". The 256 Glitch was a bug players encountered after clearing the 255th level in the original arcade version of Pac-Man. The level-counter in the original Pac-Man wasn't designed to store numbers bigger than 255, and as such, loading the 256th level would result in a garbled mess of numbers and letters taking up half of the screen. This level was unbeatable.

When playing Pac-Man 256, gamers are forced to outmanoeuvre the series' trademark ghosts while evading the rapidly corrupting level. As with Crossy Road, Pac-Man 256 is played in an isometric perspective.

Pac-Man 256 can be found on Google Play and the iTunes App Store. The Android version of the app is playable on Android TV, and has controller support.

This story was originally published as "Australian-made Pac-Man 256 out early on Android".