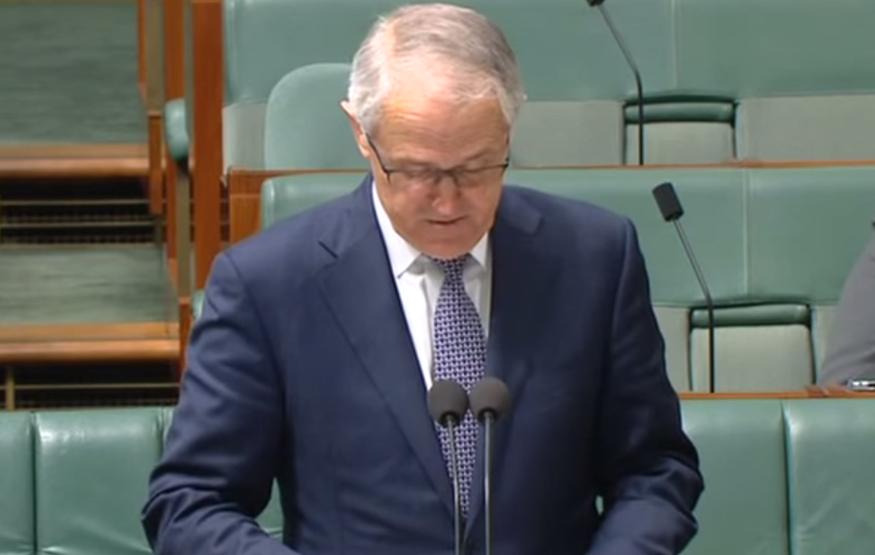 Turnbull described these regulations as a "relic of the analogue era", when not all televisions and set-top boxes were capable of receiving HD content.

"This government is committed to removing unnecessary and outdated regulations that hamper industry from providing services that respond to audience preferences," said Turnbull. "Our view is that the restriction on the primary channel that it had to be broadcast or transmitted in standard definition is now clearly out of date. It is an anachronistic regulation. It served its purpose. It was important in its time."

"High-definition television equipment is now virtually ubiquitous in Australian homes. A Newspoll survey conducted in February 2014, after the completion of the digital switch-over process, found that 96 per cent of all households had a main television set or set-top box that was capable of receiving high-definition content. It is expected that this figure has grown, with high-definition capability standard in televisions and set-top boxes currently on the market."

If the legislation, dubbed the Broadcasting Legislation Amendment (Primary Television Broadcasting Service) Bill 2015, passes, free-to-air networks will have the opportunity to broadcast events such as the AFL and NRL grand final in high definition for the first time. While many free-to-air broadcasters offer high definition content on their secondary channels, anti-siphoning legislation requires major sporting events to air on a primary channel.