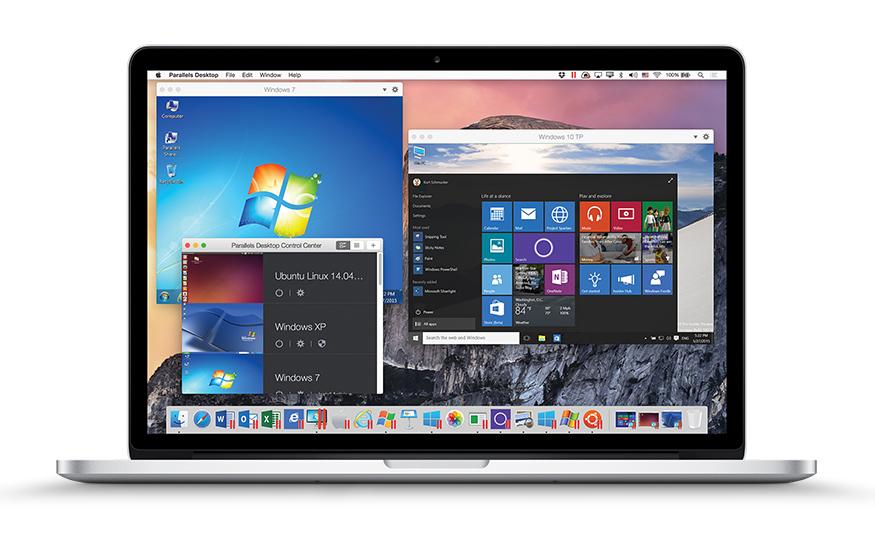 A demonstration video released by Parallels shows Cortana running on OS X and responding to voice commands in an almost identical manner to a non-virtualised Windows 10 installation. However, since Cortana is running in a virtualised environment, she is unable to interact with OS X and any files or apps contained within the Apple-made software.

While Parallels has been able to create the illusion of Windows programs running as stand-alone applications using "Coherence" mode for some time, this is the first time the software has isolated an operating system level feature in the same way.

Siri, Apple's iOS virtual assistant, has yet to make the jump to OS X.

Parallels Desktop 11 is also said to offer bumps in speed and performance, with Windows launching up to 50% faster and running 20% faster.

Parallels Desktop 11 for Mac is priced at AUD$99.95 and available through Apple, JB Hi-Fi, Harvey Norman, and Domayne.