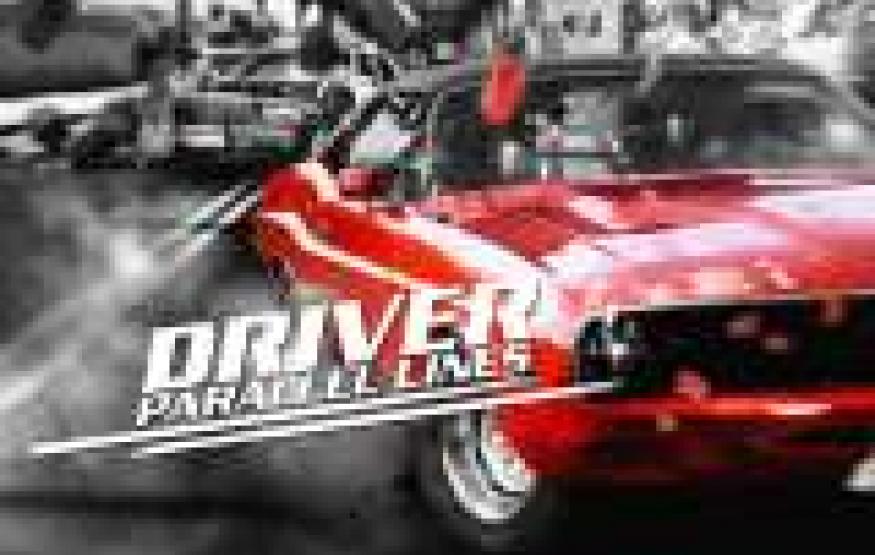 Atari has agreed to sell the Driver franchise and most of developer Reflections’ assets to Ubisoft in a deal worth EUR 19 million.

The move is part of Atari’s streamlining plans, says CEO Bruno Bonnell, who believes that the company’s racing game interests will be adequately represented by the Test Drive series.

“We are focusing the energy of the company on a select number of franchises in order to optimise their impact among consumers and increase shareholder value,” he said in a statement marking the sale. “In the driving category, we consider Test Drive our key franchise which will require more resources and attention to build it as a landmark of its genre.” Atari will maintain sell-off rights for all Driver games for three months, except for the most recent title, Parallel Lines, which it will retain until the end of calendar-2006. The original was critically acclaimed, but subsequent titles have failed to hit the same heights – although the series found itself back on track in its most recent instalment, which drove the game closer to Rockstar’s blockbusting Grand Theft Auto series in concept. Source: GamesIndustryBIZ