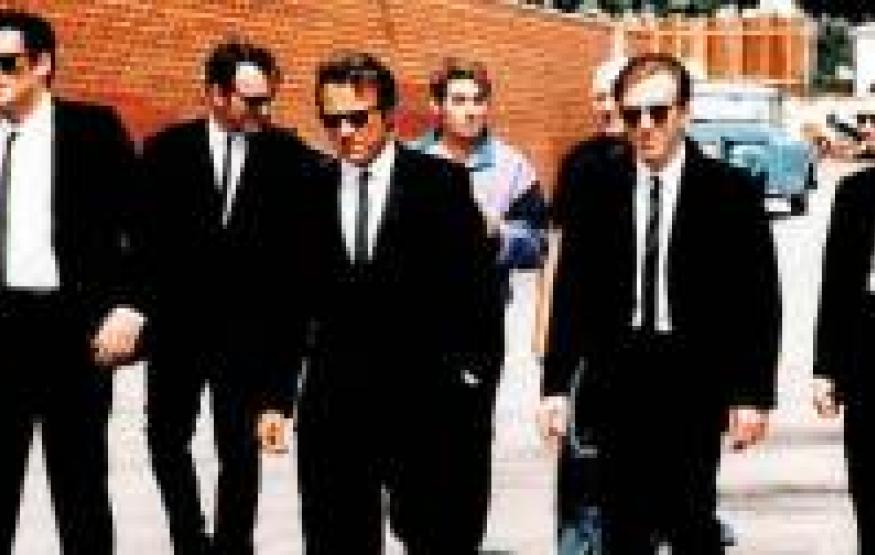 Published by Eidos on PC, PS2 and Xbox and distributed by Atari in Australia, Reservoir Dogs is based around the cult Quentin Tarantino movie of the same name. It’s said to explore additional plotlines, such as the whereabouts of Mr Blue and Mr Brown and the further adventures of Mr Pink.

The OFLC has yet to issue an official statement, but it seems highly likely that the game has been refused a rating due to violent content. Atari will not be resubmitting an edited version for reclassificiation – with a representative from Atari Australia, David Wildgoose, issueing this brief statement to APC Magazine: “That’s the end of the matter.”

This latest classification refusal comes hot on the heels of another Atari game that was refused classification by the OFLC, Marc Ecko’s Getting Up: Contents Under Pressure. The amount of games that are being refused classification is slowly building up now and here at Cyber Shack, we’d like to know how long will it take for the government to listen to the general population and create a R18 rating for video games in alignment with the film classications. Just as we thought… we’re expecting pigs to start flying soon too 🙂