USB-C charger and cable compulsory in the EU from 2024 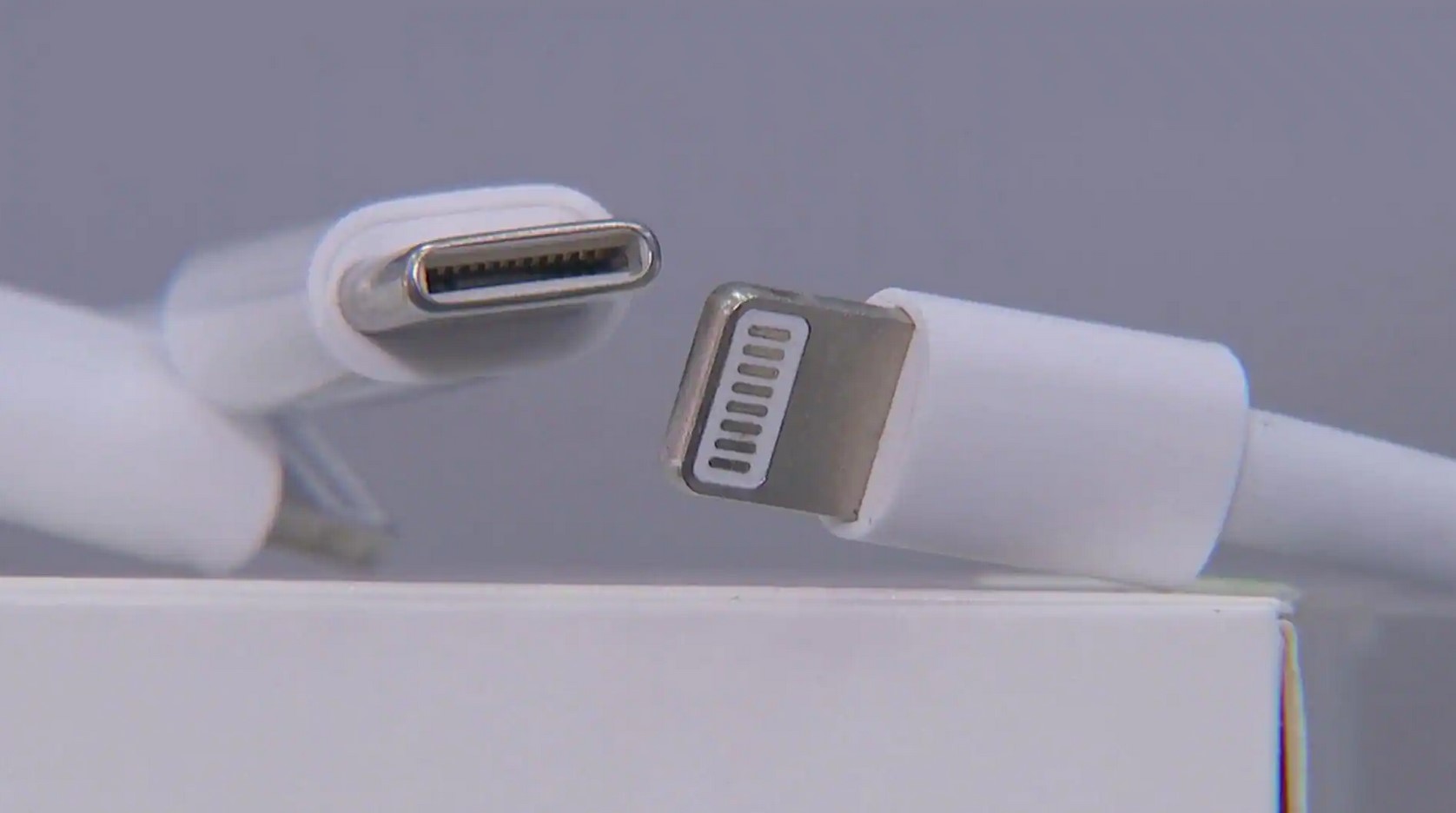 The European Union (EU) has finally passed legislation that makes it mandatory to use the USB-C charger and cable for any portable device, e.g., smartphones, earbuds, headphones, tablets, laptops, e-readers, cameras, games consoles and much more.

It is a significant blow to Apple, which has said it would hurt innovation and create a mountain of electronic waste. But Apple already uses USB standard chargers, and it is just the cable that uses the ultra-expensive USB-A/USB-C to Lightning connector.

The EU is also looking at standardising the various wireless inductive charging systems. The Qi standard will likely be adopted. Again, Apple is the odd one insisting on using its MagSafe technology that sees its 15W charge pad cost A$65 plus a charger instead of a Qi one starting at about $15. It will also affect Apple Watch and Samsung watch, which use proprietary wireless charge systems.

Why will a USB-C charger and cable be compulsory in the EU?

The EU estimates that in its member countries alone, it will save around A$372 million annually by being able to use a standard charge system and stop tones of charges going into the waste stream. It also believes that Apple and others are profiting from mandating systems that require licensing (Apple MFi certification adds to the cost).

In any case, Apple (and now Samsung and others) has stopped providing a charger with the phone and are making considerable extra revenue from ‘authorised Apple and third-party’ chargers.

Will Apple switch to USB-C because of this?

There is no technical reason – Lightning does less than USB-C can. It could continue to use Lightning outside the EU, but that does not make sense. It has threatened to remove the port altogether and rely solely on MagSafe, but the EU has that covered too.

Why is this the best move for the world?

Apple supplies about 14% of the global smartphone market. The remainder, Android, used USB-C, and some use micro-USB. You can see why the EU chose to standardise on a USB-C charger and cable.

But on a technical level, USB-C has Power Delivery (PD) standards (read USB, and Thunderbolt cables made easy (guide), and the world is using USB-C to move to USB 4.0 as a subset of Thunderbolt 4. In essence, it means that any USB-C device needs to support intelligent PD so that you can charge any device with any charger.

It is also moving to increase the cable wattage capacity. For example, cheap cables support 1A, better cables 2A or 3A. As voltages can go from 3-20V, its upper ceiling is now 20V/5A/100W, but that needs a suitable 5W cable and PD intelligence. We will start to see higher voltages from up to 48V/5W/240W soon.

PD ensures that the device only gets the charge it needs and has safeguards against overcharge, heating, etc.