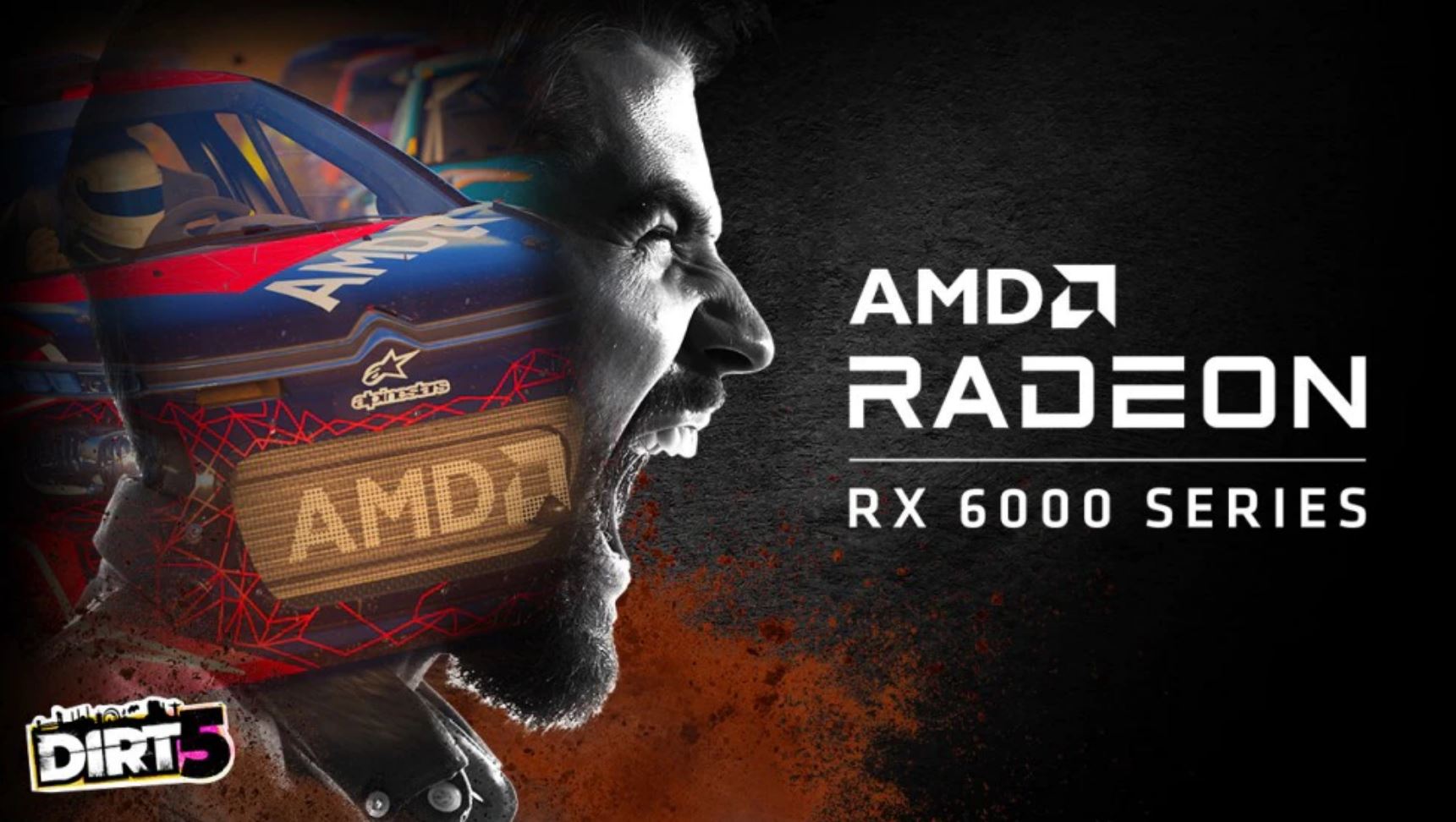 AMD CES 2022 proved, yet again, that it was a serious player in the production of desktop, mobile and Gamers CPU and GPUs. Its new AMD Ryzen 6000 Zen 3+ Core mobile processors cover from thin and light to gaming beast laptops. It even had a sneak peek at its forthcoming Zen 4 core architecture.

It all kicked off with seasoned CES keynote giver and AMD President and CEO Dr Lisa Su giving one of her sincere heartfelt presentations – AMD will not only survive but thrive and is at the leading edge of high-performance computing and AI.

But for most consumers, it boils down to the choice of AMD or Intel CPU and GPU. Frankly, you can’t go wrong with either, especially in light of significant COVD-related component shortages.

The world has solidly moved from PC to laptops formats. PC (Window or macOS) desktops now account for 42% and mobile formats 58% (including tablets) compared to an almost 50/50 split one year ago (January 2021). It is no wonder there is so much action in this space where power and battery life are important.

It’s a 41-minute presentation, so we will give you the salient facts.

Built on the 6nm “Zen 3+” core architecture and including AMD RDNA 2 on-chip graphics for the fastest Ryzen experience ever, the new line-up includes

The 6000 series are up to 39% faster CPU and 2x faster GPU than the 5000 and have a projected battery life (U version) of up to 24 hours. GPU performance is due to the new RDNA 2 graphics (which Samsung is reportedly using in some of its new Galaxy S22-series). It supports PCIe 4.0, DDR5 memory and USB 4.0 20/40Gbps (not Thunderbolt 4 40Gbps). It also fully supports Windows 11 “Pluton” chip to cloud security features.

The AMD Ryzen 7 5800X3D 8-core, 16-thread, 105W desktop processor is its first with AMD 3D V-Cache technology for better gaming experiences. Powered by the ‘Zen 3’ core architecture, this desktop processor is one of its fastest gaming processors, delivering an average of 5% faster 1080p gaming across select titles.

These are discrete GPU chips for laptops that seamlessly work with the AMD Ryzen 6000 mobile processors. They use AMD Smart Shift to load balance and co-process the CPU resulting in either more power or better battery life.