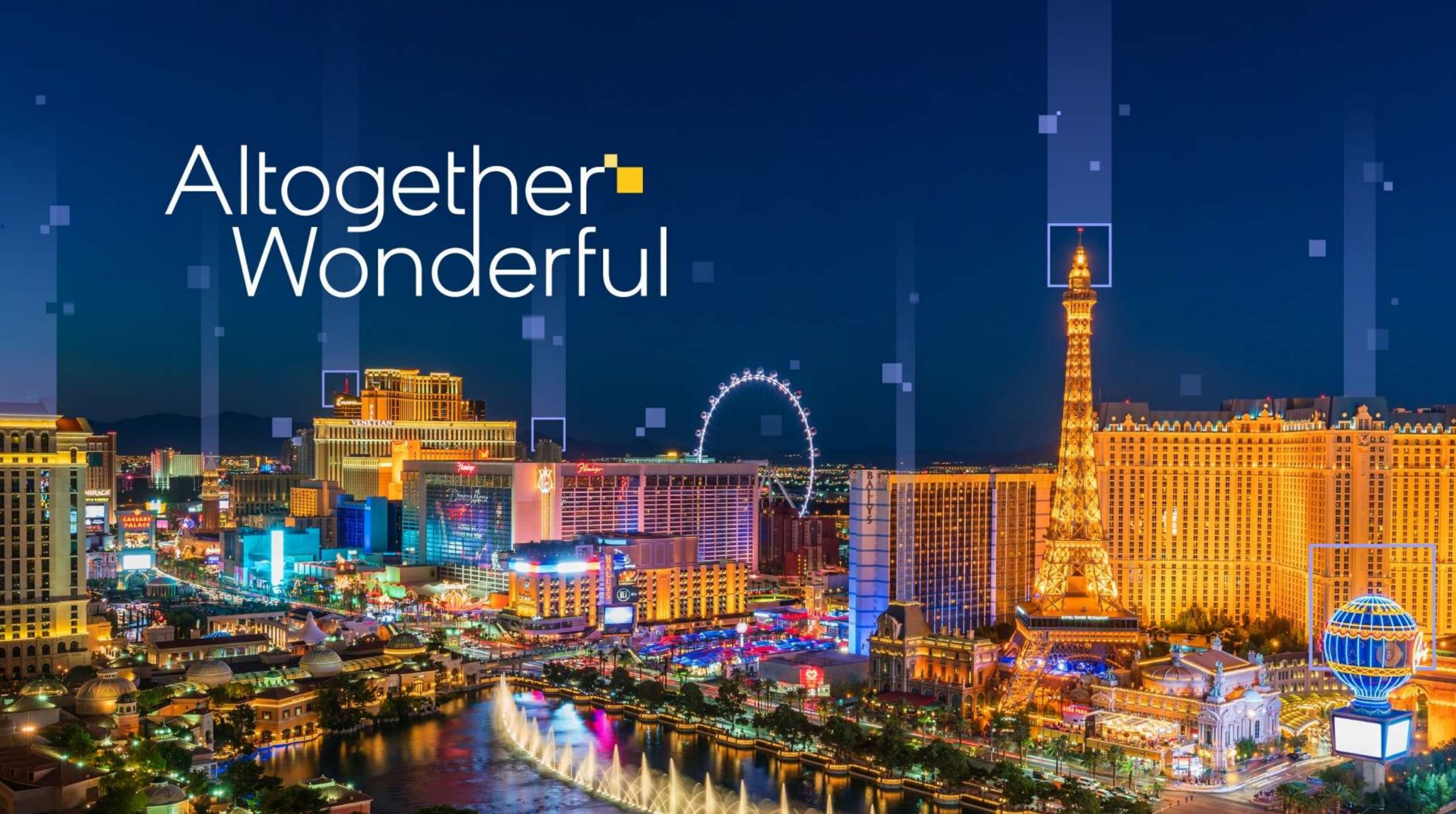 You could spend all day with Intel CES 2022 and not begin to scratch the surface of its remarkable transformation, range of processors and graphics tech.

Now, I pride myself on keeping up with tech, particularly Intel tech, as it powers most Windows PCs and laptops. But Intel’s 12th Generation laptop line-up is 28 plus different processors – let’s not even look at desktop Core S and T-series today.

The best way to start is to look at the laptop processor model number.

Each has an embedded graphic processor unit (GPU) which has Execution Units (EU) and Graphics frequency.

Now there is an awful lot more to a processor

Intel has moved from monolithic wafers to a scalable platform that includes various chips mounted on a high-speed bus (highway). Not every brand and model will implement all features. These building blocks include (most figures are ‘up to’):

You will see vPro Enterprise and Essentials – most i5, i7 and i9 have this, and it is for device and OS security and management. It is not so much of a consumer thing.

It enhances its camera support to include higher megapixels and AI-based dynamic background noise cancellation.

New Wi-Fi 6E uses 2.4, 5GHz channels (as per Wi-Fi AC) and a new 6GHz channel (needs a 6E compatible router) described as the most significant advance in Wi-Fi ever. It will also prioritise traffic – voice, video, streaming, gaming and productivity.

Evo is the go for always-on, all day laptops

More than 100 co-engineered designs with 12th Gen Intel Core mobile processors – including new foldable displays and, for the first time, H-series in addition to U- and P will start passing Intel Evo verification. Most will be available for purchase in H1, 2022.