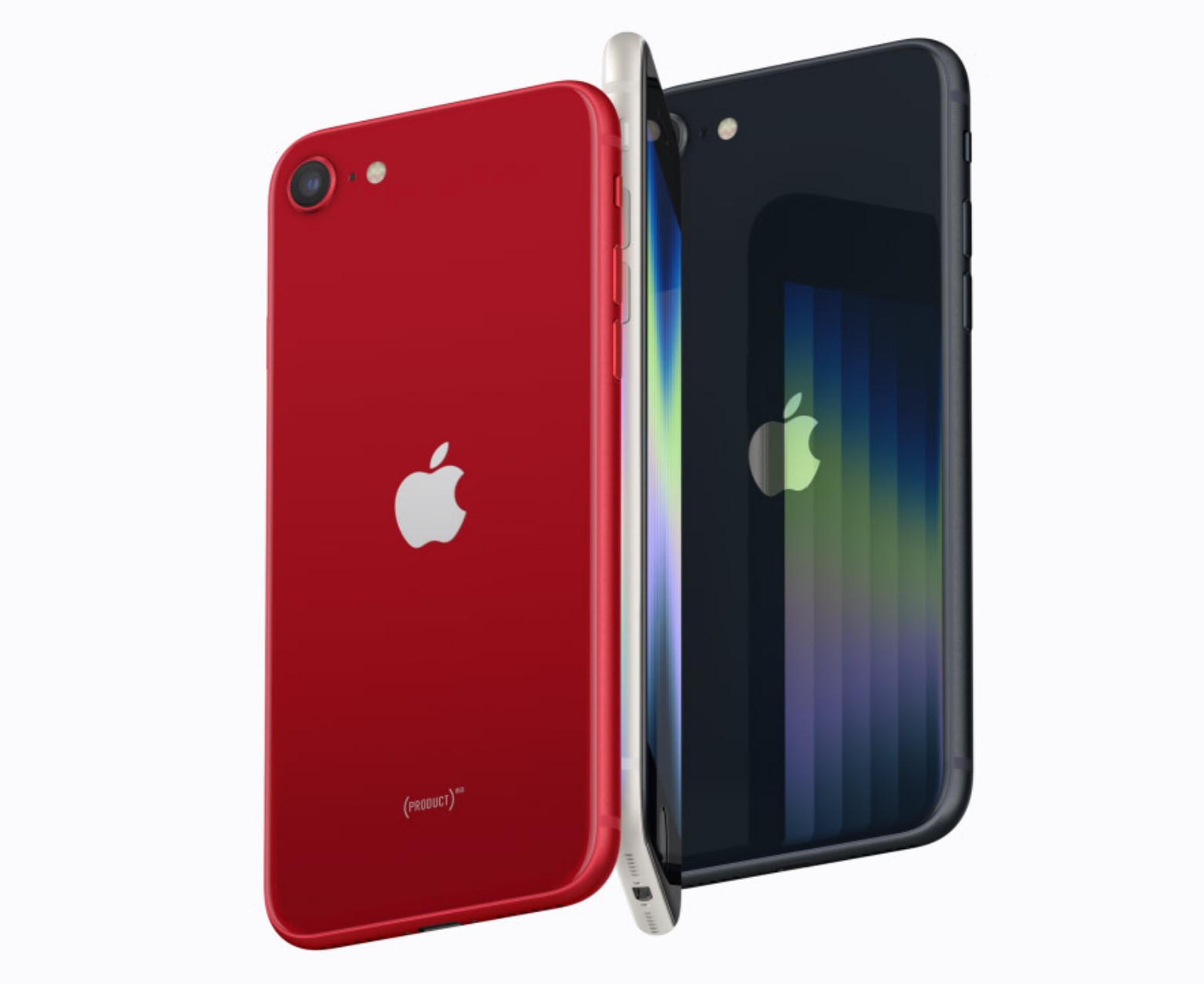 Apple’s iPhone SE Gen 3 is a so-called low-cost $719/799/969 Apple. Low-cost is a diametrically opposed position for Apple that charges $29 for a plain microfibre polishing cloth.

And I pity poor Tim Cook, Apple CEO, who can no longer claim it is the best Apple ‘whatever’ yet. All he could manage was calling it an iconic design that harks back to the original iPhone circa 2007 and later seen in the original iPhone SE (2016), iPhone 8 (2017) and iPhone SE Gen 2 (2020).

Tim may call it iconic; I call it ironic lacking imagination and practicality.

On the plus side

On the negative side

Apple lovers will have tuned out at the headline. The purpose is not to flame Apple but to help those Android users scratching their heads, saying WTF.

Apple is a walled garden, and it can charge whatever it likes. I am sure it will sell truckloads as some must have an Apple logo on all their tech.

But spec for spec, especially in the screen, camera, battery and storage, you can get far better value from Android. And you are not locked into the walled garden either.

Apple’s update of the iPhone SE is a textbook demonstration of a specifications bump. You’re not getting anything new on the outside at all, with all of the fundamental changes happening internally.

This certainly makes sense for Apple to do this for the iPhone SE, as it saves money on not redesigning something that already works. For what changes there are, they’re relatively minor.

CyberShack Apple news and reviews including the Apple March 2022 launch