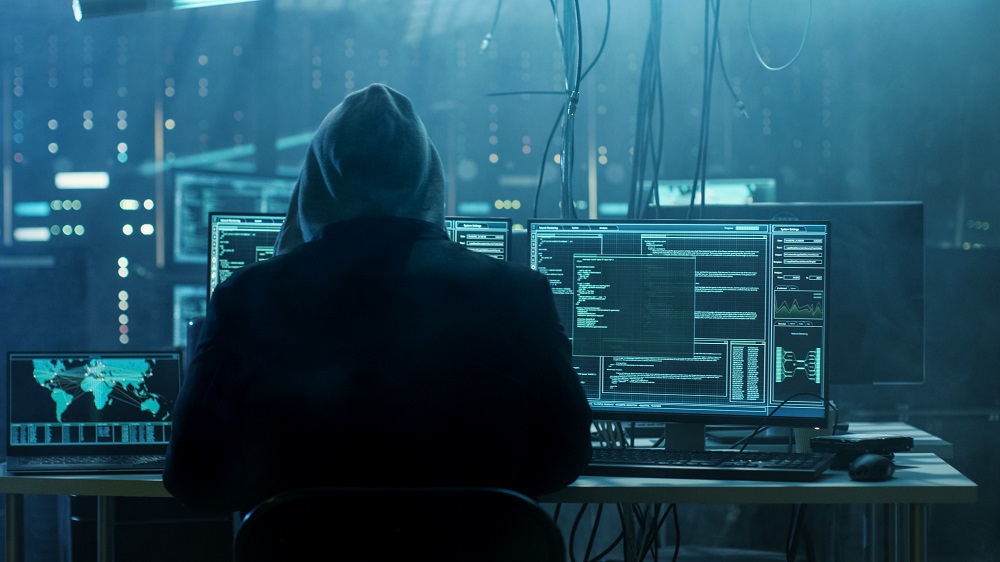 Trend Micro today announced the launch of its Security Suite software, offering comprehensive protection for home users. The Security Suite includes a range of existing products along with a key new feature to protect customers from identity theft.

User behavior is a major contributor to online security risks, particularly with passwords. Over half of the respondents to a Trend Micro survey confirmed they do not use a password manager, which puts them at risk of reusing passwords for multiple accounts or using weaker passwords that are easier to remember – and crack.

The latest version of the Trend Micro Security Suite is available now from the company’s website and other retailers. Existing customers will be automatically upgraded in the coming weeks at no additional cost.