The Man who made WiFi Possible 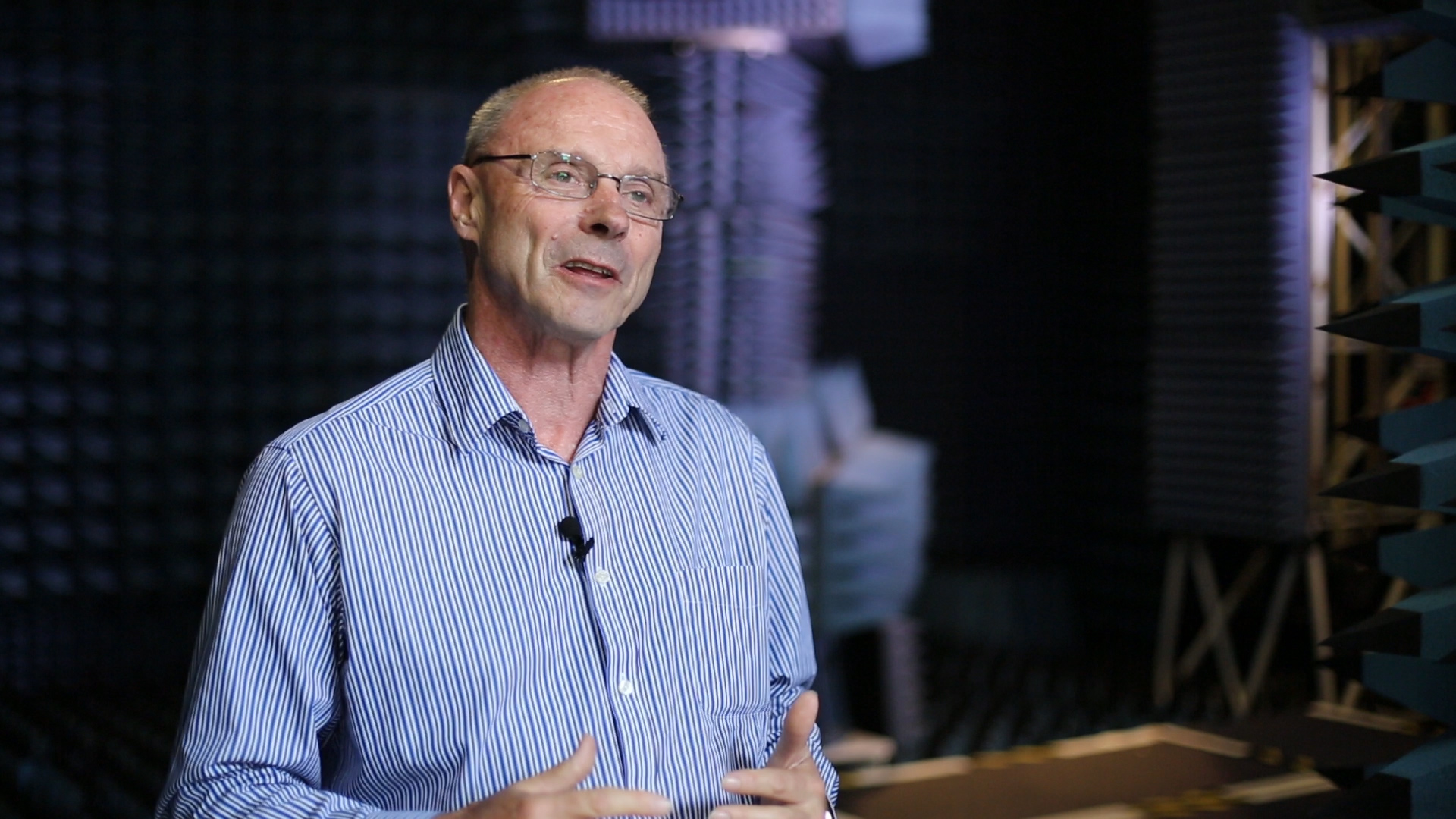 21 years after the first patent was filed and nearly 5 years after the CSIRO successfully settled with major corporations over the invention of Wireless LAN, the financial dividend of enabling WiFi for millions around the world has come to an end for the CSIRO. Dr John O’Sullivan led the team whose invention now exists in approximately 3 billion devices world-wide…

An Exclusive interview with Dr. John O’Sullivan, the inventor of WLAN

21 years after the first patent was filed and nearly 5 years after the CSIRO successfully settled with major corporations over the invention of Wireless LAN, the financial dividend of enabling WiFi for millions around the world has come to an end for the CSIRO.

Dr John O’Sullivan led the team whose invention now exists in approximately 3 billion devices world-wide. He is both revered and litigated, which explains the great care the CSIRO’s lawyers place in his responses.

He meets me in the CSIRO’s wireless testing room, a deep blue, heavily spiked chamber that to my eyes looks like a hypothetical music studio from Kubrick’s 2001.

It is effectively a dead space, designed to stop sound waves, microwaves, radio waves and every other tide of transmission that has or will exist. It is possibly the ‘purest’ place one could find oneself in a hub so overwhelmed with technological interruption.

In this cathedral of technology Dr John O’Sullivan and his team of CSIRO researchers led the world in pushing the limits of wireless technology.

At the time, the early 1990’s, ‘there were wireless networks, but they were slow, portable computing was just starting to take off with the first laptops,’ says O’Sullivan, ‘and in research environments the network was starting to make its presence felt through email data transfer.’

In these environments O’Sullivan and his team set out to achieve 100 mbps at a time when the internet was still in its infancy and the World Wide Web as we know it today still didn’t exist.  To put this into context, Telstra only recently achieved 100mbps through copper networks in Australia.

Achieving this goal would make the CSIRO not only academically relevant but commercially viable, a task put to O’Sullivan by his superiors at the CSIRO. ‘My boss had actually issued a challenge for me and my team that we should find commercially relevant areas for our skills, built up in response to radio astronomy challenges.’

O'Sullivan and his team wanted to come up with ‘wireless networking that ran at the same speed as the best cabled networks, we thought if we could do that, then we really could have an impact.'

Indeed they did, through WLAN and the 802.11 WiFi Standard.

The impact was so vast that the CSIRO now has licensing agreements with 23 companies who represent approximately 90 percent of the wireless industry including heavyweights Intel, Microsoft and T-Mobile.

The CSIRO has to date earned more than $430 million out of this technology. But it hasn’t been without significant intellectual property and legal challenges.

Despite obtaining Patent 069 for WLAN technology in 1992 the CSIRO only launched its first litigation battle in February 2005 following the mainstream proliferation of wireless devices. Its target for infringement was the little known Buffalo Technology.

The US court found in favour of the CSIRO in 2007 granting them an injunction barring Buffalo and therefore other firms from selling its patent infringing products. In 2009 14 defendants settled to the tune of $205 million and finally, in March 2012, the last 7 including AT&T and T-Mobile settled for a further $220 million.

Despite the court’s ruling, many have questioned the decision. Although much feted by the Australian press, the praise has not been quite so forthcoming overseas.

Commentators such as Joe Mullin said that ‘US consumers will be making a multimillion dollar donation to an Australian agency in the near future, whether they like it or not.’

A Wikileaks cable didn’t help the image either, it revealed that the CSIRO as an Australian public organisation deliberated filing under the name the ’Government of Australia’ but decided it would be too provocative.

O’Sullivan acknowledges that the pace of computational informatics invention was moving quickly at the time overseas, ‘there were certainly visionaries in the area, particularly around Palo Alto and Xerox research’

But naturally, according to O’Sullivan and a large portion of the Australian public, WLAN is unequivocally a CSIRO invention. Indeed, he has high praise for the organisation he has now retired from for ‘having the intestinal fortitude to follow through the legal and business processes that have led to a substantial return for the CSIRO in licence payments.’

On the future of wireless applications O’Sullivan is poignantly ‘reminded of somebody who said that prediction is difficult, particularly for the future.’  A quote whose origins itself have been debated, from Danish physicist Niels Bohr to poet Piet Hein.

One thing O'Sullivan is sure of – we are running out of available spectrum. Some of the windfall secured by O’Sullivan and his team has been used to fund further wireless research projects at the CSIRO to address ‘calls for technology solutions to allow for various wireless systems and radio to co-exist without treading on each other.'

For the CSIRO, the Australian government and its public – a patent-full, litigation free future would definitely be welcome.

Next week we will take a look at what the CSIRO's wireless division has in store for the future with the Ngara project.