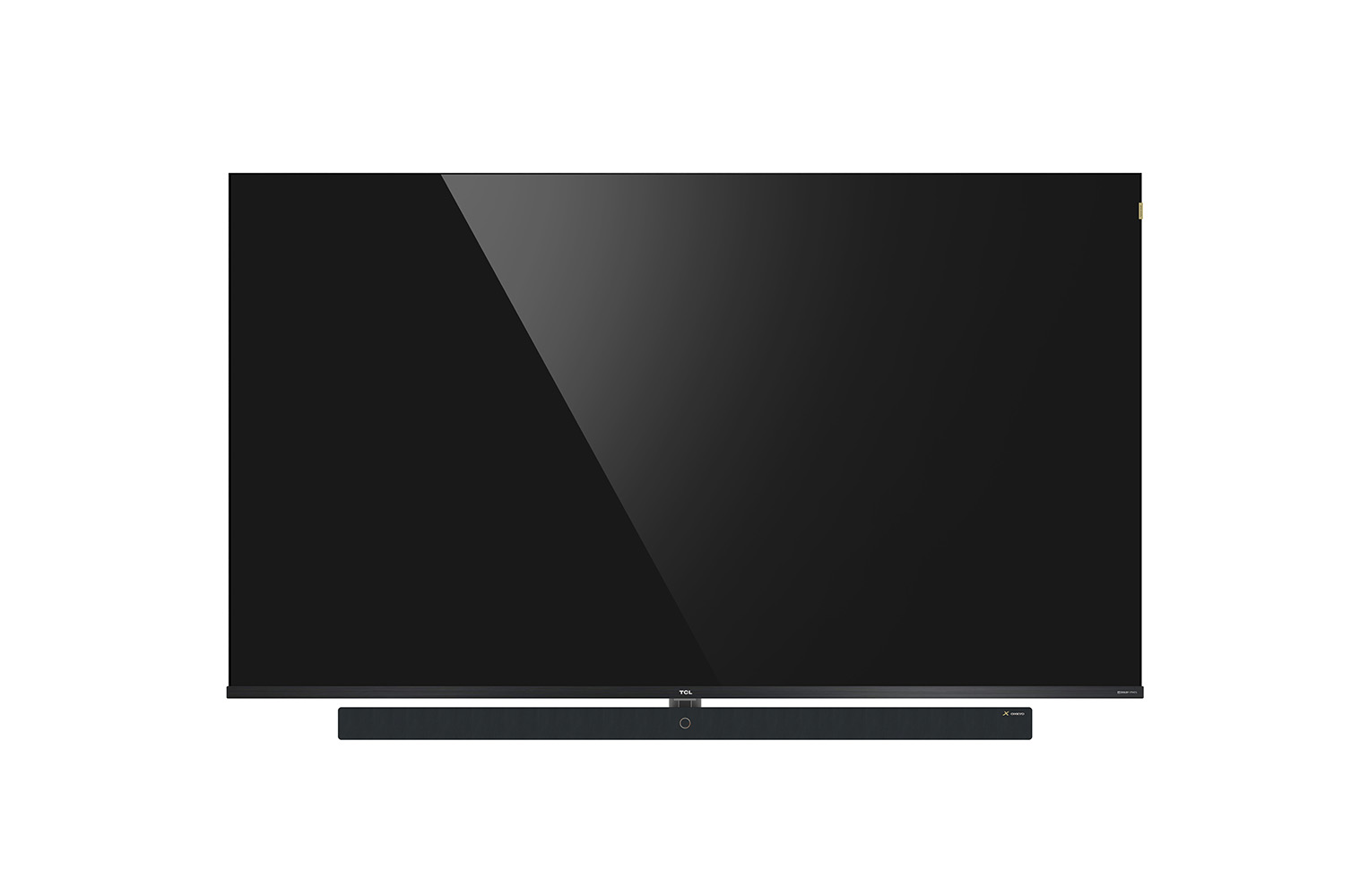 The C8 series is available in 75-inch, 65-inch and 55-inch models, with 4K resolution and HDR for great image quality and DTS Premium compatibility for high quality audio reproduction.

The P8M series rounds out the 2019 lineup with display sizes ranging from 43 inches all the way up to a large 85-inch model. The P8M series still sports many features from the higher-end models including 4K resolution, Dolby Audio and AI features.

All 2019 TCL models mentioned feature Android TV with Google Assistant and Alexa functionality with Stan, Netflix and YouTube apps preloaded. Users can interact with the TV using a microphone in the remote control. TCL is also working with Onkyo to deliver high quality audio out of the box for the X10, X7 and C8 series TV sets.