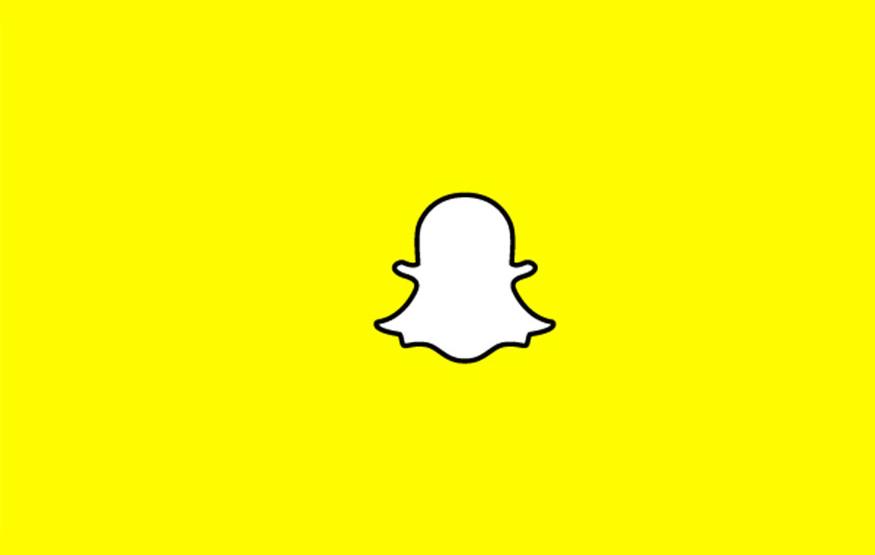 A 13GB database of as many of 200,000 photos and videos shared using the Snapchat service has been posted online, allegedly by the same people responsible for the nude celebrity photo leak in August.

Snapchat issued a statement denying any photos were taken directly from the company's servers, and confirmed that they were obtained through a malicious third-party application.

“We can confirm that Snapchat’s servers were never breached and were not the source of these leaks. Snapchatters were victimized by their use of third-party apps to send and receive Snaps, a practice that we expressly prohibit in our Terms of Use precisely because they compromise our users’ security. We vigilantly monitor the App Store and Google Play for illegal third-party apps and have succeeded in getting many of these removed.”

The  third-party app in question is believe to be a no longer available website known as SnapSaved. The site allowed Snapchat users to save pictures they received without notifying the sender, but allegedly also stored their login in credentials. These were then user to intercept images sent and received by the user, storing them without the knowledge of Snapchat, or the user.

Almost half of Snapchat's 4.6 million users are between 13 and 17, and as such, it is believed the collection of photos could include child pornography. Readers are advised against downloading the database.