Lenovo’s new laptops are thinner and lighter than ever 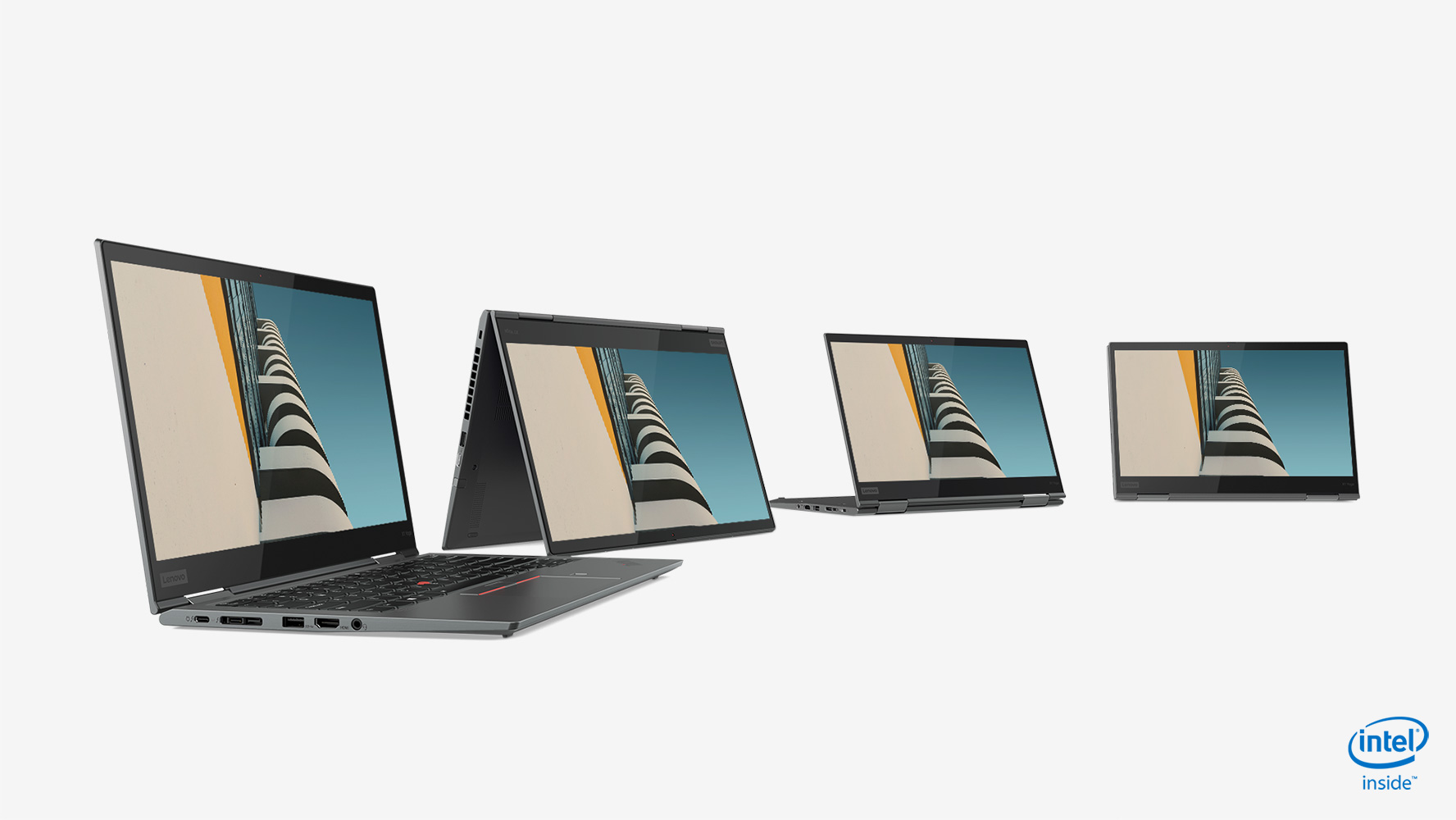 The new ThinkPad X1 Carbon is made for mobility, weighing a touch over 1kg and featuring a thin shell just under 15mm thick. A battery life of roughly 15 hours and LTE functionality also enables productivity (or procrastinating) wherever you choose to take the computer. Dolby Atmos enabled speakers ensure high quality audio despite the thin form factor. Lenovo also offers an exposed carbon weave finish on the top cover.

The ThinkPad X1 Yoga refresh offers a flexible hinge like other Yoga series laptops from Lenovo. The manufacturer has trimmed the bezels down and dropped some weight, with the new laptop weighing around 1.3kg. The X1 Yoga also features Dolby Atmos audio and a ThinkPad Pen Pro for pen input.

As a companion for the new laptops, Lenovo is offering a new 43-inch curved ultrawide display equipped with dual USB-C ports, 2 HDMI ports and a DisplayPort connector, as well as a mode to allow for different sources to display on the same screen side by side.

Lenovo’s new laptops are yet to be confirmed for Australian markets, but the previous models start at AU$2079 for the X1 Carbon and AU$2499 for the X1 Yoga direct from the manufacturer.