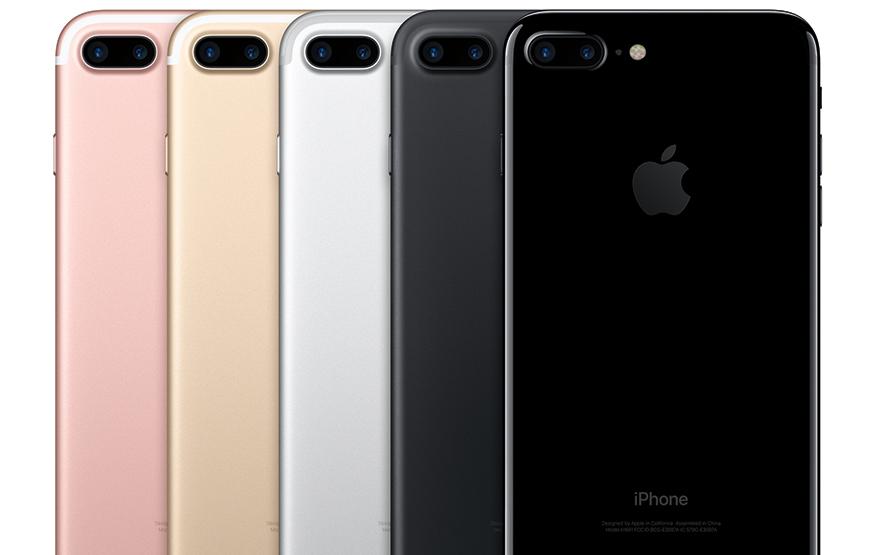 The iPhone 7 has recently launched, and it’s being offered by Telstra, Optus, Vodafone and Virgin. While a lot of providers are already out of stock, here’s a quick look at good deals from each carrier for when they come back.

Vaya is another option, but requires you to buy the phone outright before moving onto a sim-only plan. $36 per month will net you 8GB of data on Optus’ network.

Out of these plans I would probably pick Virgin’s 15GB plan as the best value thanks to the extra data offered, as well as the lower price point. If you’ve got the option, a sim-only plan like Vaya might save you money in the long run, provided you can shell out for the handset up front. Vodafone’s plans are also quite competitive overall, offering a good amount of data at a reasonable price.