HP is releasing two new Chromebooks, one powered by AMD 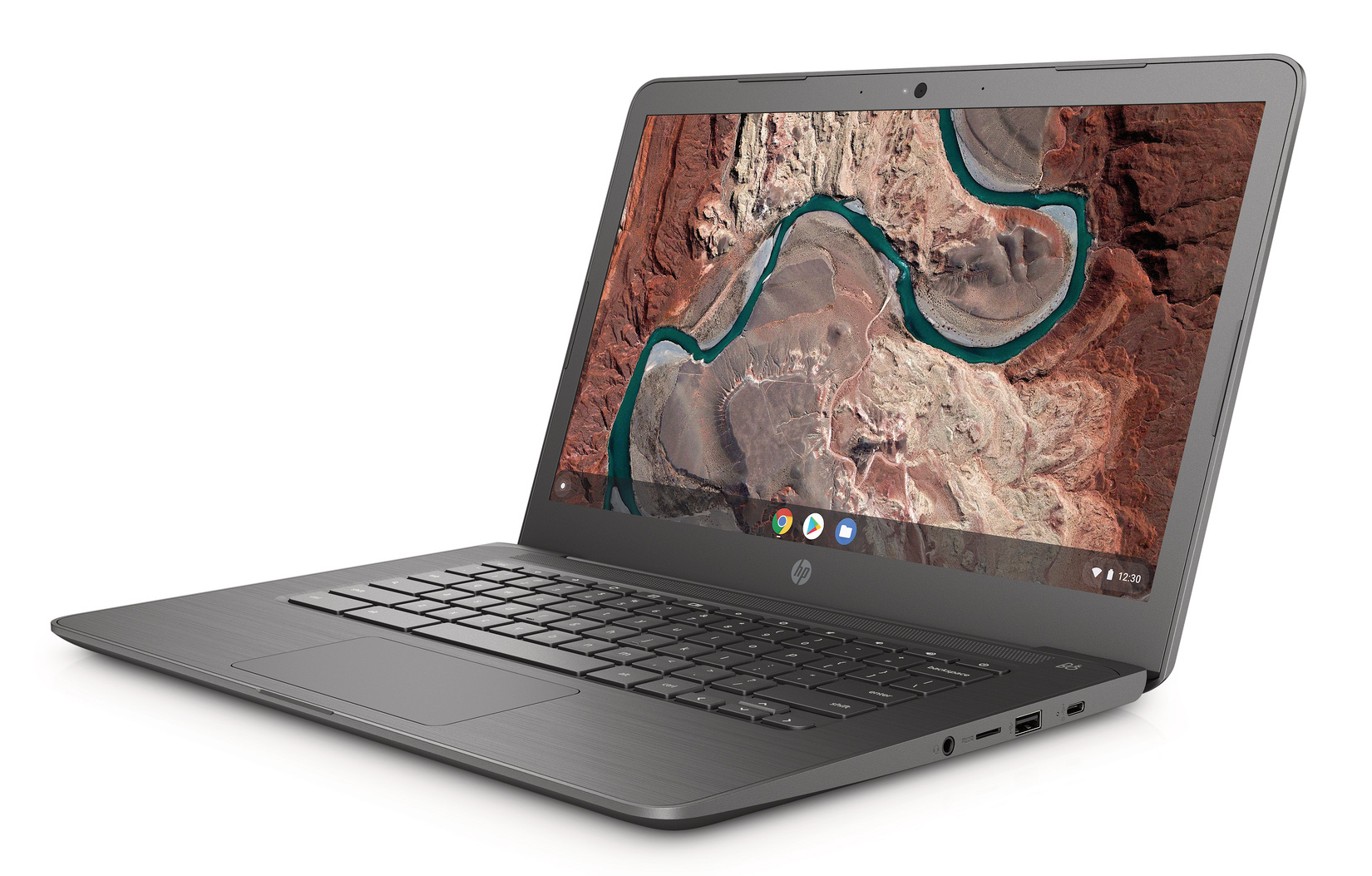 HP has announced a pair of new Chromebooks releasing globally this year, one of which is the first ever Chromebook running on AMD hardware.

The HP Chromebook x360 14 G1 will be on offer with Intel processors ranging from a Pentium 4415U to a high end mobile i7-8650U variant. Designed as a 2-in-1 device, the new laptop is able to fold its screen flat against itself, allowing tablet-style input. Including up to 16GB of RAM, 32GB or 64GB of expandable onboard storage and a battery life of around 13 hours, the Chromebook x360 14 G1 will serve as a quality alternative to Windows-based laptops.

AMD has been conspicuously absent from Chromebook laptops until now, with the HP Chromebook 14-db0020nr. Built with an AMD A4 or A6 processor, the laptop also features 4GB of RAM, 32GB of memory and 9 hours of battery life. No additional storage options are offered, but Chromebooks come with 100GB of cloud storage for two years.

Chrome-based laptops provide an alternative to Windows laptops by running Google’s Chrome OS. If all you use a laptop for is simple tasks like web browsing and document processing, Chromebooks can be a compelling option thanks to often cheaper pricing and simpler usage.

The Intel-based HP Chromebook x360 14 G1 will release later this month, but pricing is yet to come. The new AMD powered HP Chromebook 14 is also releasing in January starting at US$269. Both will be available around the world.