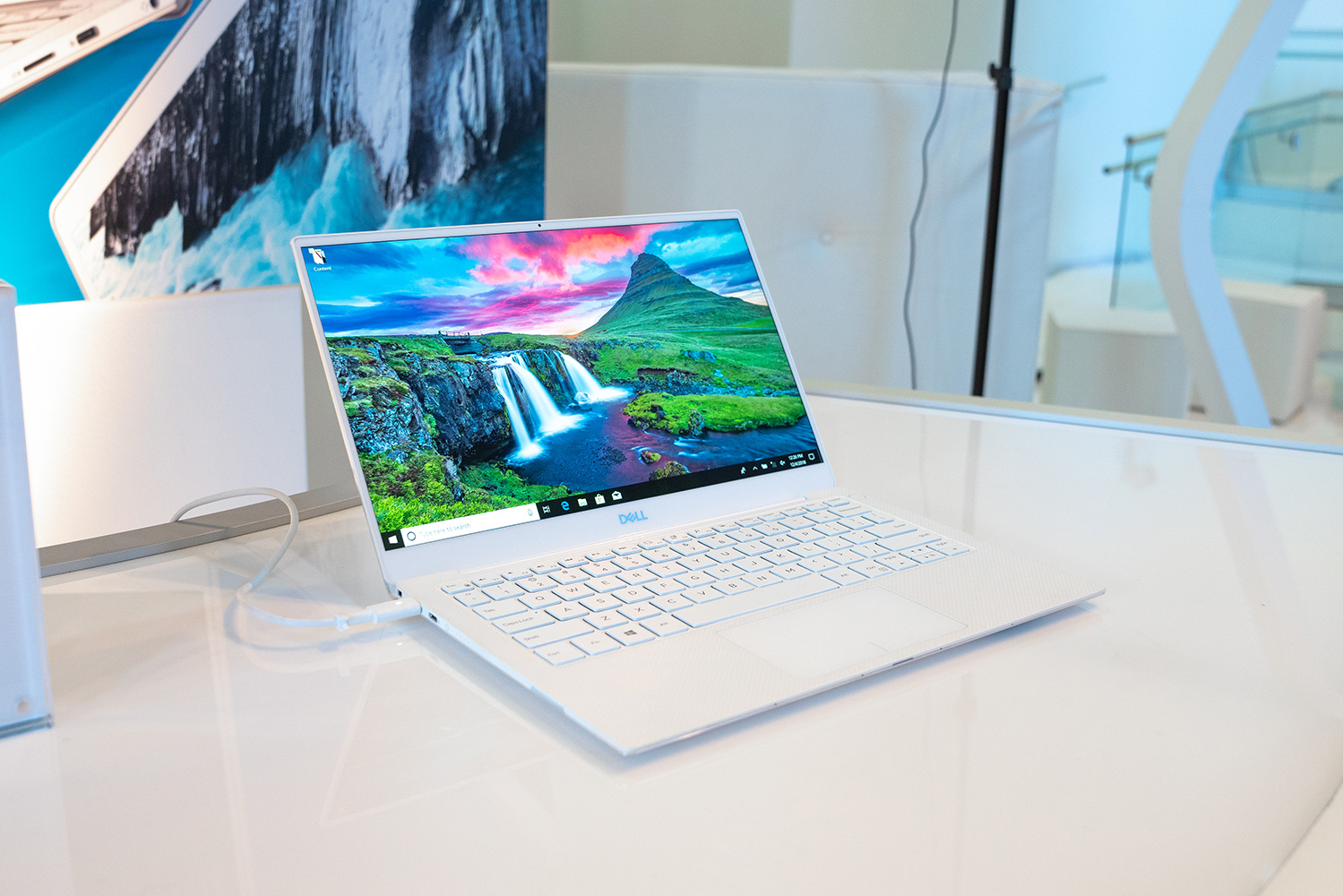 Dell is offering three new laptops for 2019, incorporating new features and technology into each one.

The Latitude 7400 2-in-1 laptop offers smart features for a workhorse laptop, including a proximity sensor that automatically wakes the system when you approach and locks it when you walk away. Dell also claims it’s among the smallest 14-inch laptops on the market, but despite its size, it still offers 24 hours of run time on a single charge, according to Dell. Fast charging technology enables the laptop to charge back up to 80% in just one hour from flat.

The Inspiron 7000 2-in-1 is on offer in 13-inch and 15-inch models with a full size pen for input that can be stored in the hinge. Dell also says a new “adaptive thermal technology” is able to detect whether the laptop is on a lap or desk, and adjust power profiles to generate less heat or ramp up the power.

The XPS 13 has had a redesign with the controversial bottom mounted camera being moved back to the top of the display in the new model. Dell was ruthless when redesigning the camera, having cut the height of the module down from 7 millimetres to just 2.25 millimetres by going to great lengths like redesigning “microscopic gold wires” and using lasers to cut away excess glue in the manufacturing process. The redesign also includes the latest Intel quad-core processors and a new all-white colour added to the existing options.