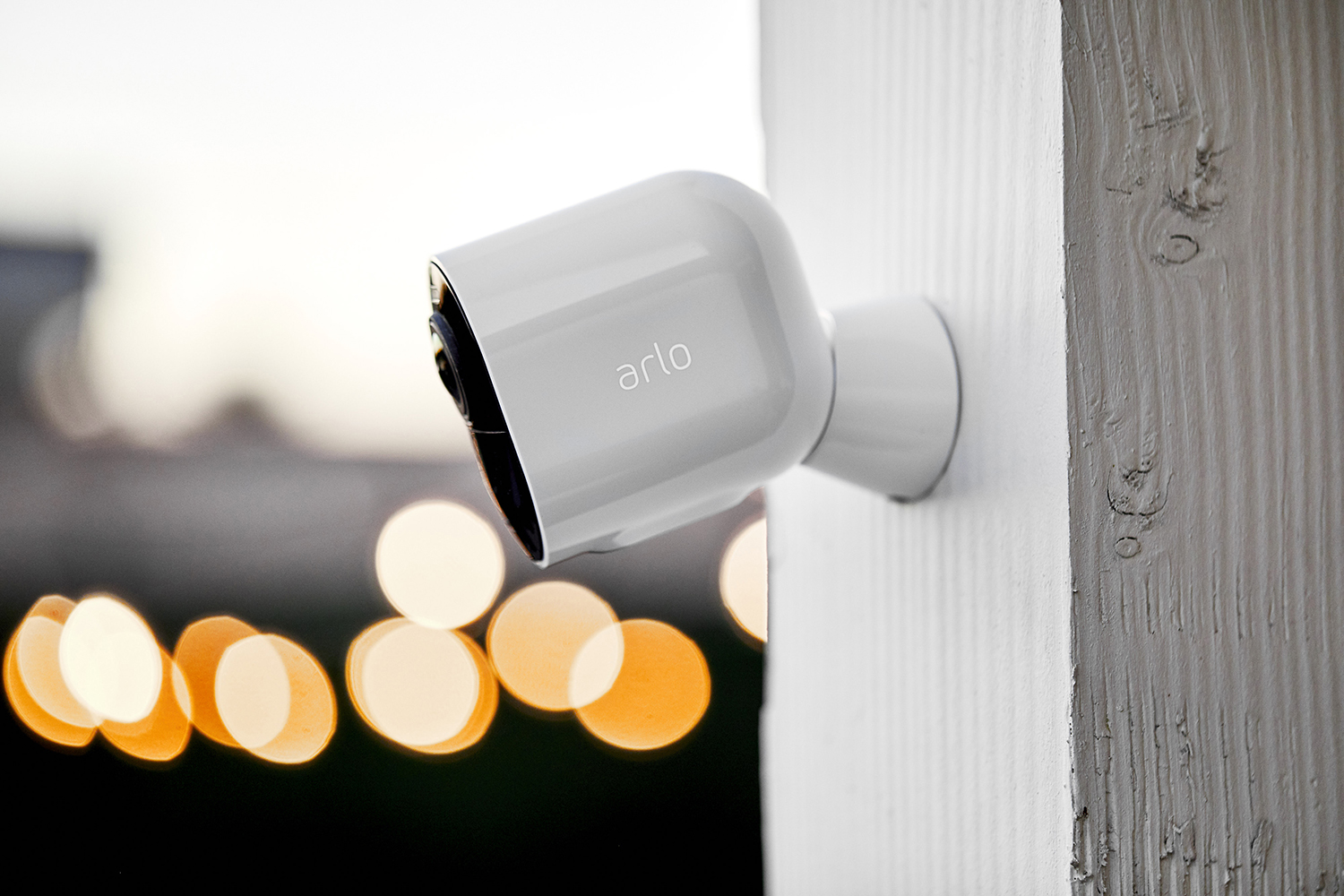 Arlo Ultra, the company’s high-end 4K HDR enabled wireless security camera will be available locally later this month. Pricing begins at AUD$1049.99 for 2 cameras and a one-year subscription to Arlo Smart Premier, a service package that allows for extended cloud storage and automatic detection of people, packages, vehicles and animals. Arlo Ultra offers a 180 degree field of view, an integrated spotlight, and two-way audio communication thanks to an inbuilt speaker and microphone.

Arlo is also introducing other devices to their suite of security offerings, with a new Multi-Sensor, Siren, and Remote, all of which are enabled by the Arlo SmartHub and managed by the system’s companion app which can notify users of emergencies or events.

The Multi-Sensor can detect open doors or windows, motion, smoke or carbon monoxide alarms, water leaks and temperature changes. The sensor can also automatically trigger other Arlo devices, such as a camera to begin recording.

Arlo’s Siren does what you’d expect from the name, deploying a loud siren and red strobe light if triggered to deter intruders and alert neighbors to an emergency. Other functions can also be used, for example the Siren can simulate sounds such as a dog barking or TV audio in case users want to pretend someone is home.

The Arlo Remote offers convenience to users, arming and disarming the security system without using the app. The remote also features two customisable buttons that can be programmed with specific actions, such as turning on compatible lights or activating a device.