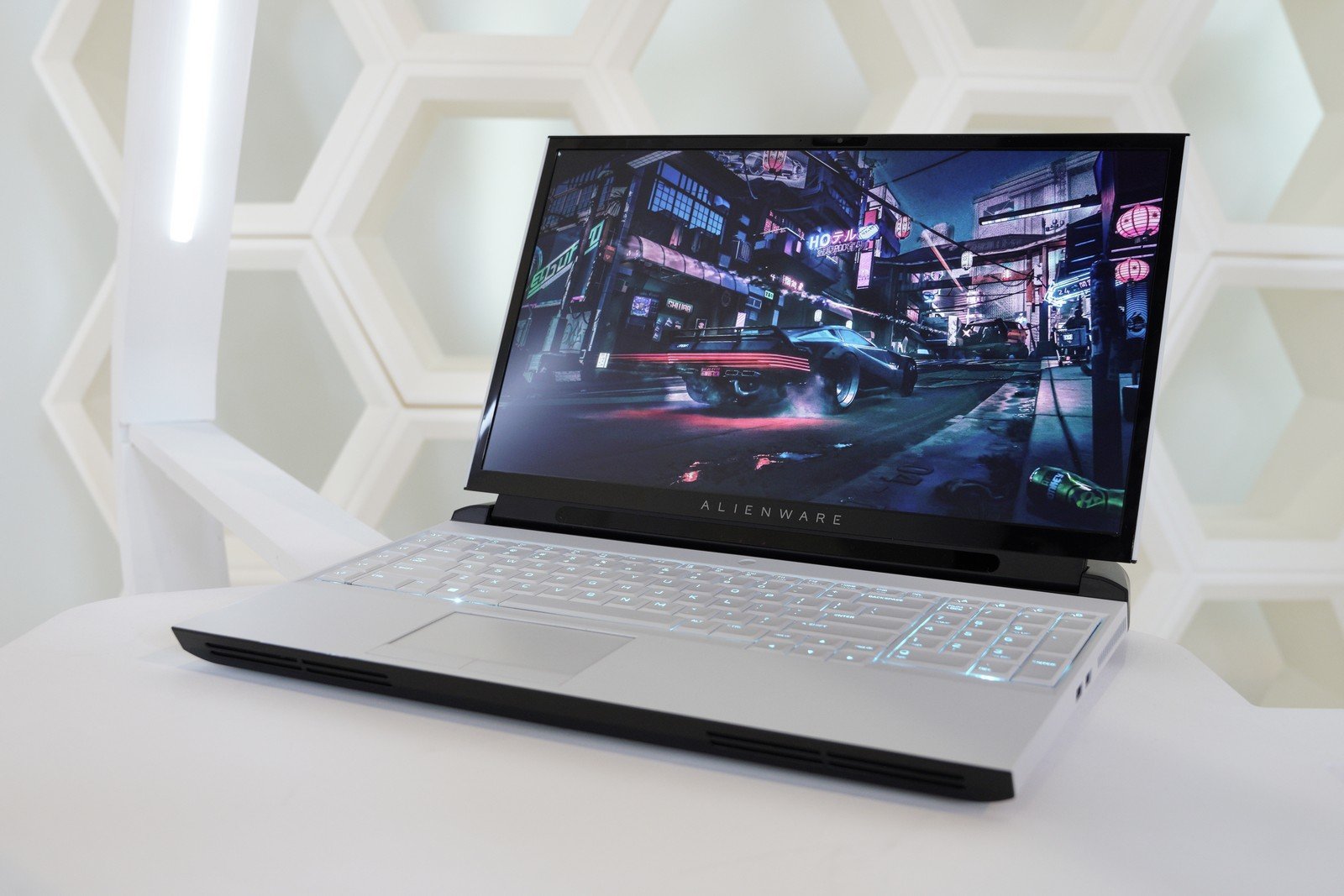 New laptops are razor thin and featherweight devices intended for high portability. As a sacrifice, components in newer laptops usually aren’t upgradeable due to soldering or other user-unfriendly internal design.

Alienware’s latest laptop runs completely counter to the laptop zeitgeist of ultra mobility; the Area-51m offers a 17-inch screen, nearly 4kg of weight and a shell over twice the thickness of many laptops coming out today.

The advantage of this design is future proofing – like many Alienware laptops in the distant past, almost everything is user-upgradeable, from the RAM, storage space, and even the CPU and graphics card. Essentially, Alienware has added a keyboard, screen and battery to a desktop computer instead of adding a powerful graphics card to a mobile laptop like many other manufacturers do for “gaming” lines.

The hardware on offer makes no compromises – the CPU options are full-fledged desktop grade processors; the i7-8700, i7-9700K or even the i9-9900K, paired with Nvidia’s RTX 20 series mobile graphics processors. Speculation would suggest the only reasons Alienware didn’t opt for a desktop graphics card is power constraints and the fact that the laptop would more closely resemble a briefcase than a mobile PC. 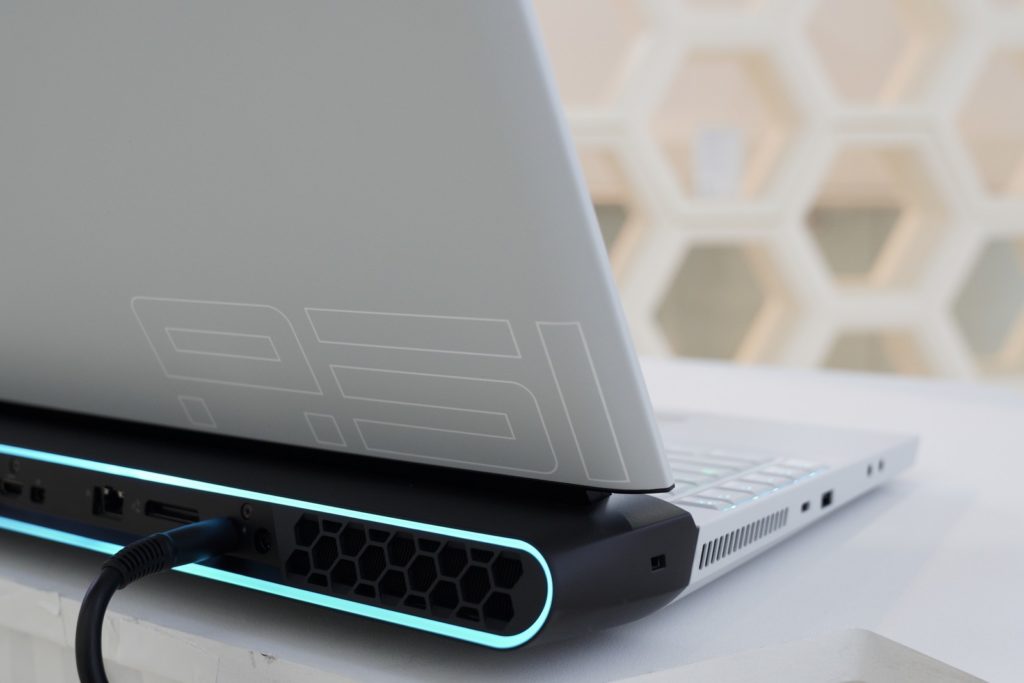 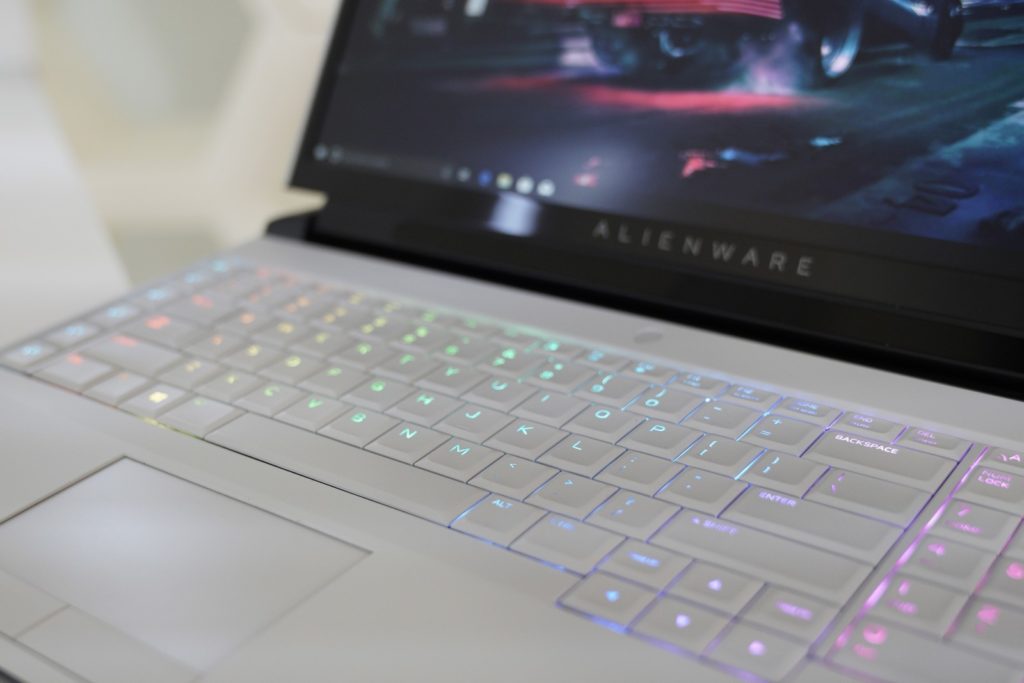 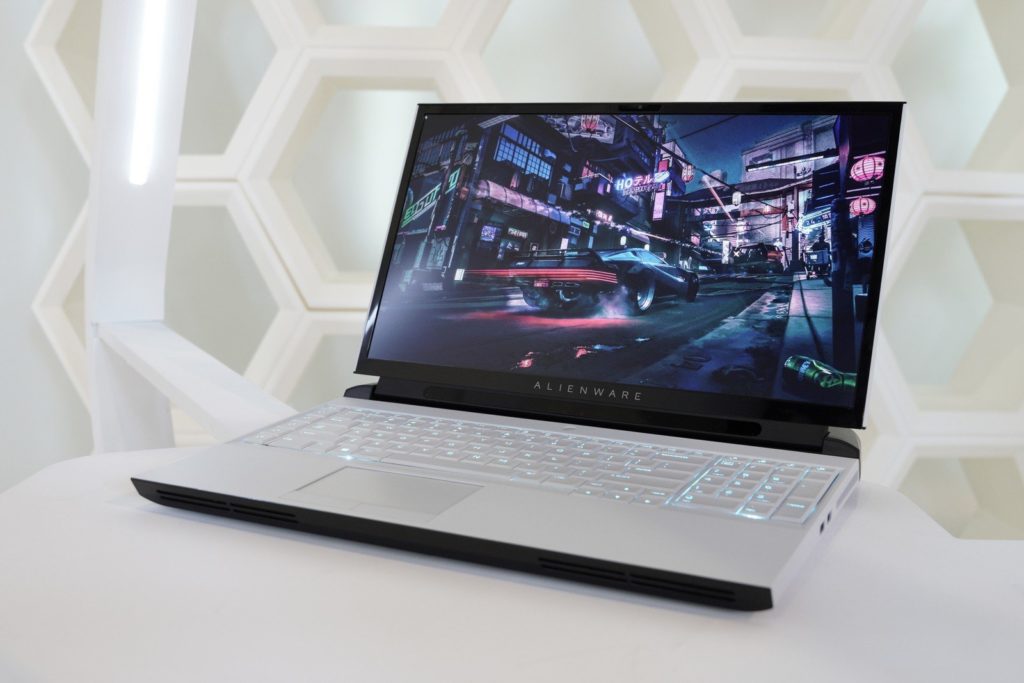 Nvidia’s RTX processors had to be modified to draw less power and fit in a laptop package, so options are limited to the Dell Graphics Form Factor processors for now. It’s possible that future cards will be small enough to fit in the laptop. In case that plan fails, the laptop includes Alienware’s proprietary port for the company’s Graphics Amplifier, essentially a small case that allows a desktop GPU to be plugged into the laptop externally.

All this hardware chews a lot of power, and the Area-51m solves this by requiring two power adapters for maximum performance; depending on the graphics card, the laptop requires up to 510 watts from its dual power supplies. Reportedly, the new laptop has a battery life of “a couple of hours” if under-stressed, and about 45 minutes under a gaming load, which is hardly enough for long-term outings without the dual power adapters, but enough for a couple quick matches with mates.

Alienware is offering the Area-51m from January 29th in the United States from USD$2549 for its base configuration – an i7-8700 CPU, Nvidia RTX 2070 GPU, 1TB hard drive, 8GB of RAM and the 60Hz display. Local availability and pricing is yet to be announced.