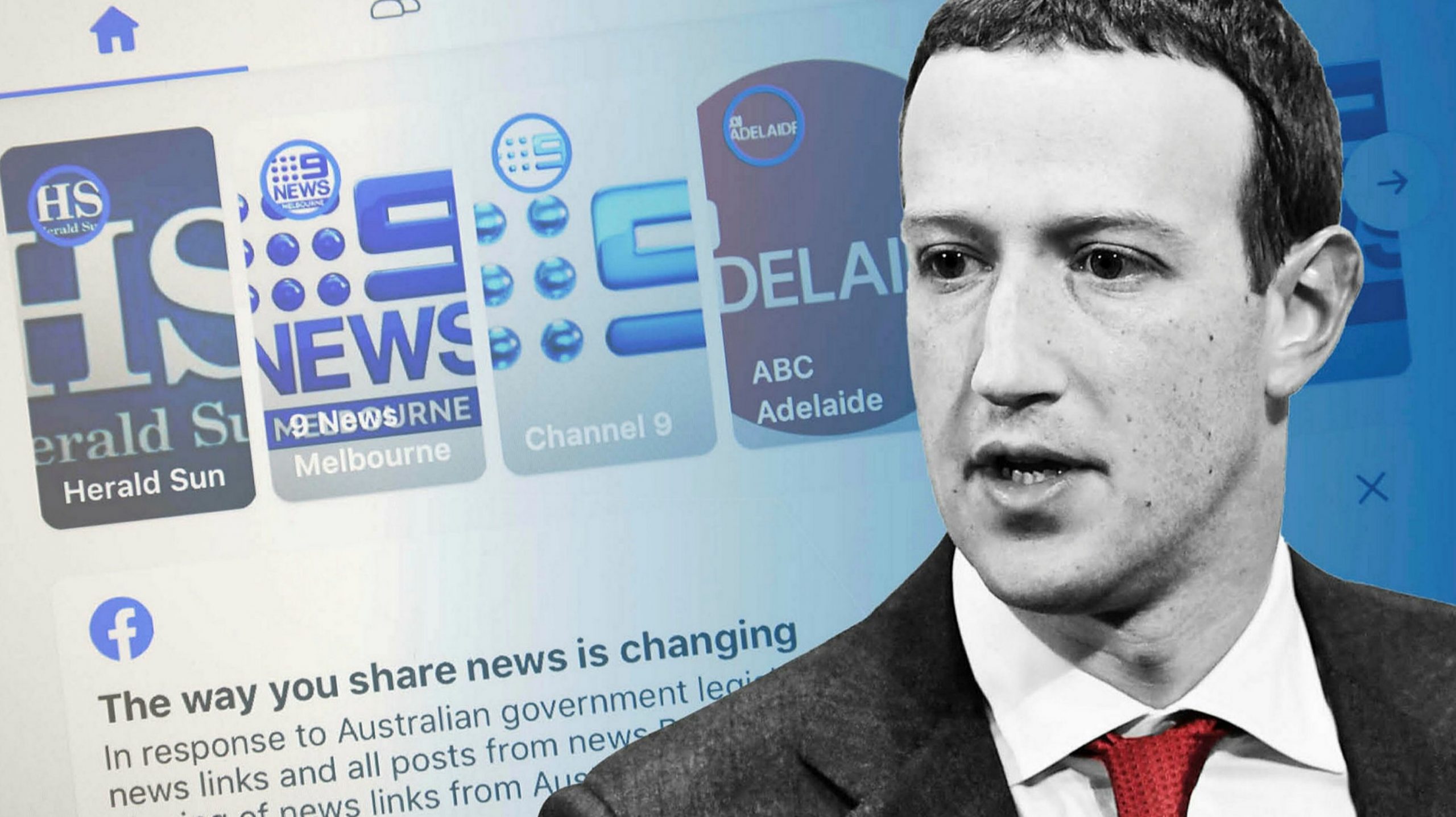 It is a long story and yet another reason you need to #Delete Facebook. The Australian Federal Court has ruled that Facebook’s ludicrous claim that ‘Facebook is not Australian’ to avoid legal action here has been dismissed.

It harks back to the Cambridge Analytics scandal. Facebook collected more than 300,000 Aussie’s closest secrets (personal information) with a Facebook personality test app called This is Your Digital Life. The data was for all manner of manipulation, not the least to influence elections and social standards. And it was sucked into your Facebook secret profile. So secret even you don’t know it exists and you cannot access it.

The Office of the Australian Information Commissioner (OAIC) sued Facebook for ‘serious and/or repeated interferences with privacy in contravention of Australian privacy law’. Essentially Facebook delayed proceedings with the flimsy excuse that Facebook was not Australian. It was a foreign company based in the US, and its Irish subsidiary, Facebook Ireland Limited. It argued it does not carry out business or collect or hold personal information in Australia, so its privacy laws don’t apply.

Well, that did not pass the pub test. The full bench of the Federal Court threw out the argument, describing parts of Facebook’s case as ‘divorced from reality’. It found the installation of tracking cookies was enough to prove it was carrying out business in Australia.

There is a readily available inference that Facebook Inc installs cookies on devices in Australia on behalf of Facebook Ireland as part of its business of providing data processing services to it. Further, it is clear that Facebook Ireland’s use of cookies … forms an important part of the operation of the Facebook platform

Facebook may have started with good intentions to identify ‘hot chicks’ in college. It is now one of the largest global companies that make a significant; some might say, obscene living out of collecting your and your friend’s personal data and selling access to advertisers.

Facebook plays down the amount of data it collects. But it lies by omission at the plethora of data harvesting done on its behalf and at its behest. Just do a Google search on ‘Data Facebook collects’.

The privacy violations, creepy experiments, and psychological manipulation… Facebook has used that information to carry out, a terrifying picture starts to emerge.

Facebook is not your friend, nor its wholly-owned Instagram, WhatsApp and more. In fact, at last count, it has bought at least 78 information companies to gain access to more pervasive tracking technology across the web and now the metaverse.

Facebook is an addictive drug that draws you in with carefully curated content to tell you what you want to hear – not what is accurate or heaven-forbid, unbiased.

For example, if you are a Labor voter, you get Liberal hate articles and vice versa. There is no balance – it is like viewing the ABC all the time. Expand that further. If you are LGBTIQA+, you get the news you like. If you are a homophobic male, it is about how ‘alternate life choices’ are ruining the world. There are so many polar opposites. Facebook caters to all prejudices as long as there is money in it – users’ eyes on the page.

We strongly recommend #Delete Facebook and promise that you won’t be worse off apart from brief withdrawal symptoms. There is a great article on how to do this here.

If you can’t live without the drug search “How to reduce Facebook data collection”, or read this article.