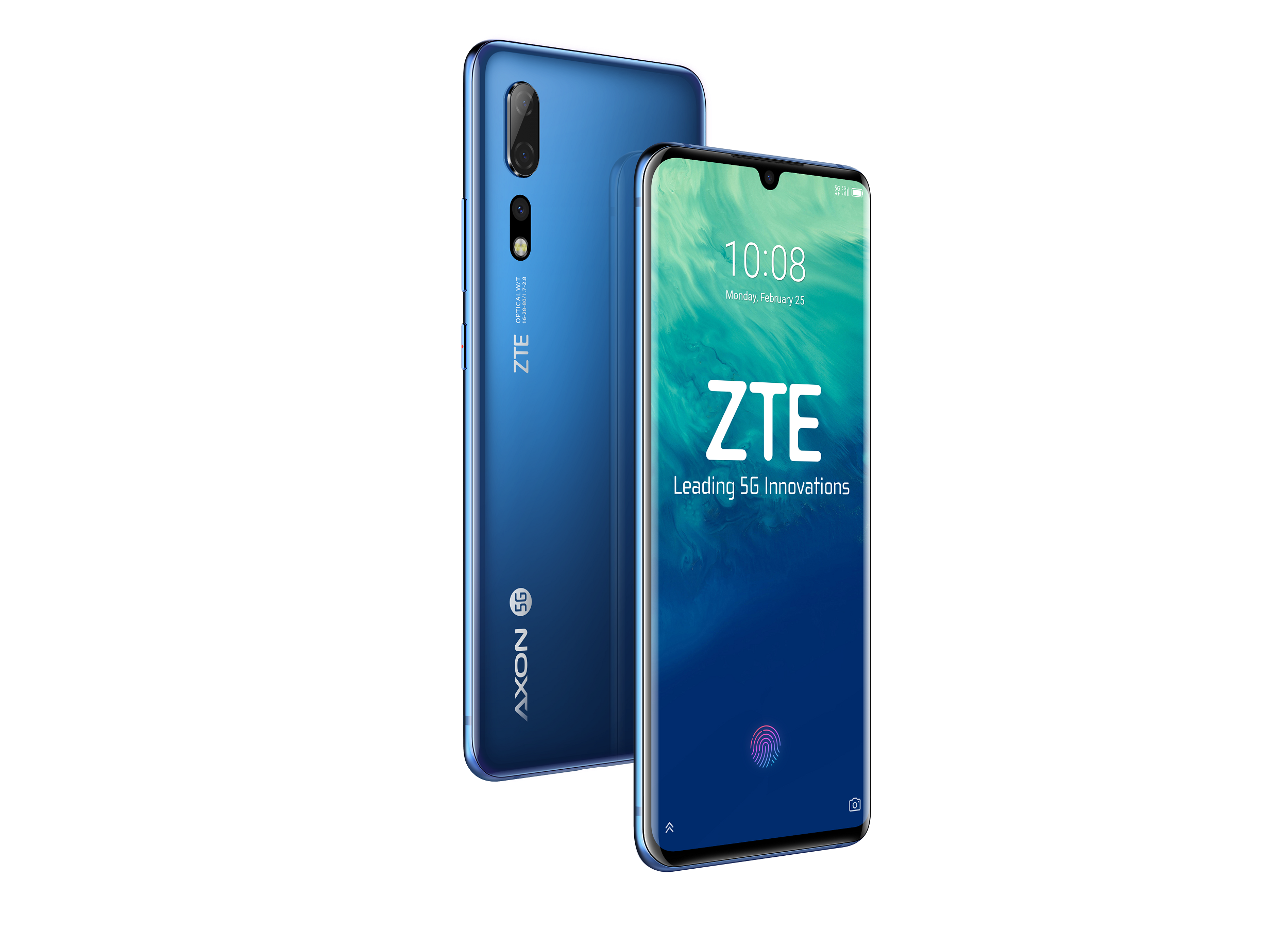 ZTE is the company behind some Telstra own-brand phones, but the Axon 10 Pro 5G looks like a full-fledged flagship on paper. The official announcement is scant on details, but says the new device will be powered by a Snapdragon 855 processor, and feature an in-screen fingerprint reader along with a triple camera setup on the rear. A report from the floor at MWC 2019 claims the phone features a high-res 6.47-inch AMOLED display, 6GB of RAM with 128GB of storage, 48MP, 20MP and 8MP rear camera setup and a 4000 mAh battery.

The phone is expected to release in Europe and China in the first half of the year, and ZTE is partnering with mobile carriers across eight countries for 5G support – whether this includes Australia remains a mystery. Pricing is also yet to be confirmed, but the previous ZTE Axon model cost around €649 or $1000 in local currency.

A second phone was also announced, the ZTE Blade V10, presumably intended to be a less expensive alternative. However, the phone still packs decent specifications – an octa-core processor, 3GB or 4GB of RAM, 32GB or 64GB of storage and a 3200 mAh battery. A 6.3-inch display covers just over 90 percent of the body and the rear features a dual camera setup. The Blade V10 is making its way to European and Chinese markets in March, and Latin America in April. Again, local pricing and availability is yet to be announced.