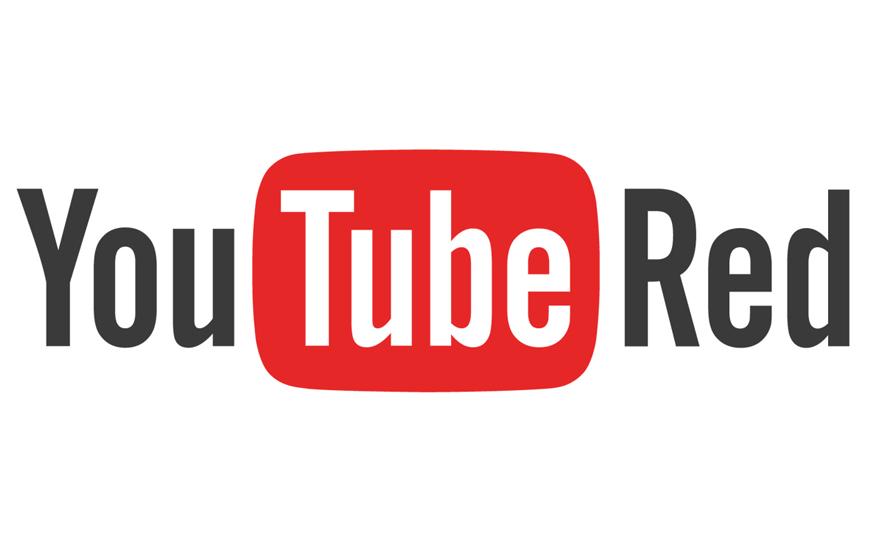 Google will bring its unfortunately named YouTube Red subscription video service to Australia later this year, according to a report published by The Australian.

In addition to giving subscribers access to original content created by online celebrities such as PewDiePie, Rooster Teeth, and Lily Singh, YouTube Red overhauls the YouTube experience with a number of new features. The most significant of these is advertisement free viewing, allowing subscribers to watch any video without interruption.

Other YouTube Red exclusive features include background playback, and the ability to save videos for offline viewing.

YouTube Red is billed at USD$9.99 per month. While this converts to about AUD$14, there's a good chance Google will charge AUD$12 per month here – the same price as Google Play Music.

YouTube Red first launched in October last year. It is currently only available to customers based in the United States.