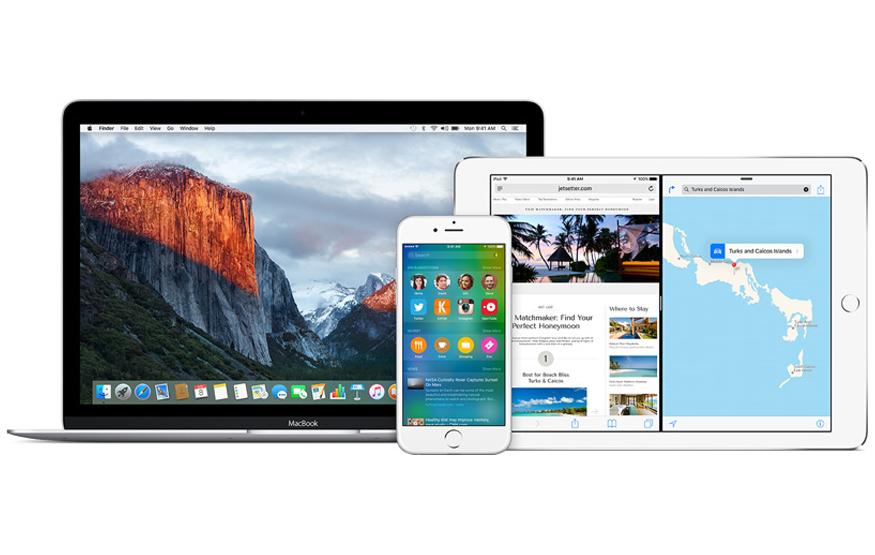 Apple today released the first public beta of iOS 9, marking the first time the broader populace has been able to test a new version of iOS before its final release.

The beta can be accessed via Apple's beta software program page, where users are required to sign-up with their Apple ID, and enrol their device. After the device has been enrolled, users will be able to download iOS 9 over the air, providing their iPhone or iPad is running iOS 8.1.3 or later.

iOS 9 is a less feature intensive upgrade than iOS 8, boasting many smaller improvements that help sand away some of the operating system's rough edges. These include battery life optimisation and a power saving mode, a smarter Siri, and split-screen multitasking on certain iPad models.

Apple has also made a public beta of OS X 10.11 El Capitan available, the latest version of its desktop operating system.

El Capitan succeeds Yosemite with an incremental update focused on "experience and performance", with Apple claiming it can open apps up to 1.4 times faster, and switch between apps twice as fast. The new operating system also includes a new version of Safari, advanced search options, and improved windows management.

As with iOS 9, OS X El Capitan can be downloaded through Apple's beta software program page.

Apple recommends users only install beta software on "non-production devices" that aren't business critical, or on secondary systems. In the event that a beta operating system affects day to day usability, users will be able to downgrade their device to a stable version of iOS 8 or Yosemite.

Read more: Nine reasons to be excited about iOS 9

Previous Post Windows Phone isn’t dead, yet
Next Post CyberShack TV: A look at the HTC One M9 – Part 2