You can now try iOS 10 and macOS Sierra early 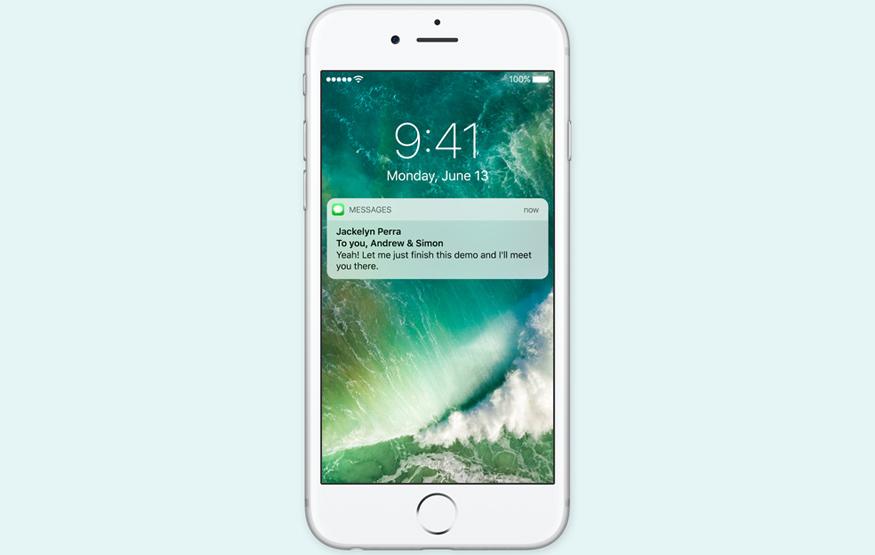 If you're interested in testing the latest versions of iOS or macOS ahead of a wider release later this year, now's your chance: Apple has kicked off its public beta program for both iOS 10 and macOS.

Users can register for the beta program through Apple's dedicated beta portal. After this, the iOS 10 beta can be installed over the air, while the macOS Sierra beta can be redeemed through the Mac App Store.

iOS 10's big new features include a revamped lock screen, a plethora of new iMessage related additions, and the ability for Siri to interact with third party apps. macOS Sierra brings Siri to the desktop, and further tightens cross Apple device integration, with a universal clipboard that lets you copy text from an iPhone and paste on a Mac (or vice versa).

Apple recommends users don't install the betas on primary devices, as both operating systems may still exhibit stability issues. If you experience issues with the beta, it is possible to roll back to a stable version of iOS or macOS, but this will require wiping the device, reinstalling the old operating system, and restoring from a back-up.