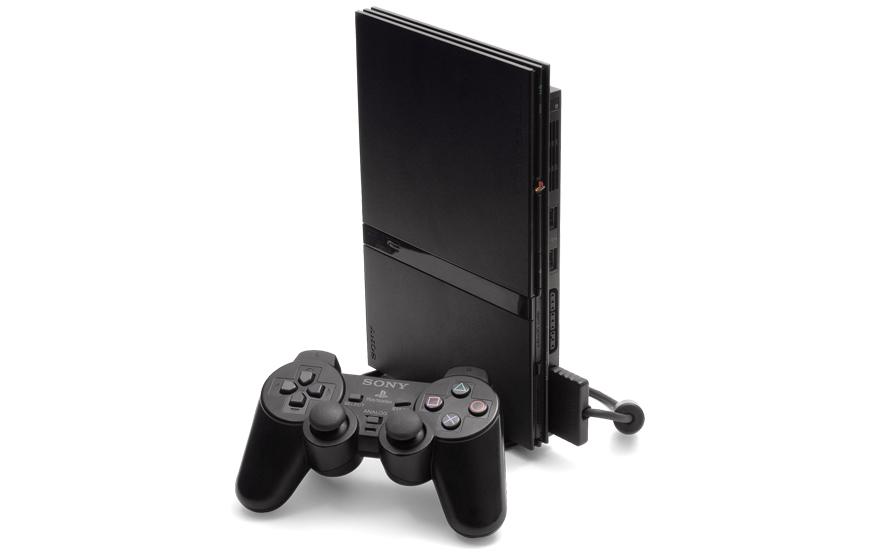 Unlike Microsoft's approach to Xbox 360 backwards compatibility on Xbox One, gamers have to repurchase PlayStation 2 titles to play them on the new console, even if they already own the disc. Xbox One owners can use a compatible Xbox 360 disc in lieu of repurchasing the title in question.

PlayStation 4 compatible PlayStation 2 games start at AUD$14.95, but the majority are currently priced at AUD$22.95.

The selection of titles on offer have been optimised for high-definition resolutions, and support Trophies and Remote Play.

"PS2 remains the best-selling console of all time, thanks in part to the revolutionary tech built into the box, such as support for the DVD format for games and movies, a powerful graphics processor, and specialized chips for particle effects and physics," said president of Sony worldwide studios Shuhei Yoshida. "Above and beyond the technical innovations that made PS2 stand apart is the huge catalogue of amazing and much loved games."

"We will be working tirelessly to bring you your favourite PS2 games with new releases on a regular basis."