Xiaomi’s 128GB Mi 5 is just as powerful as the Galaxy S7, but less than half the price 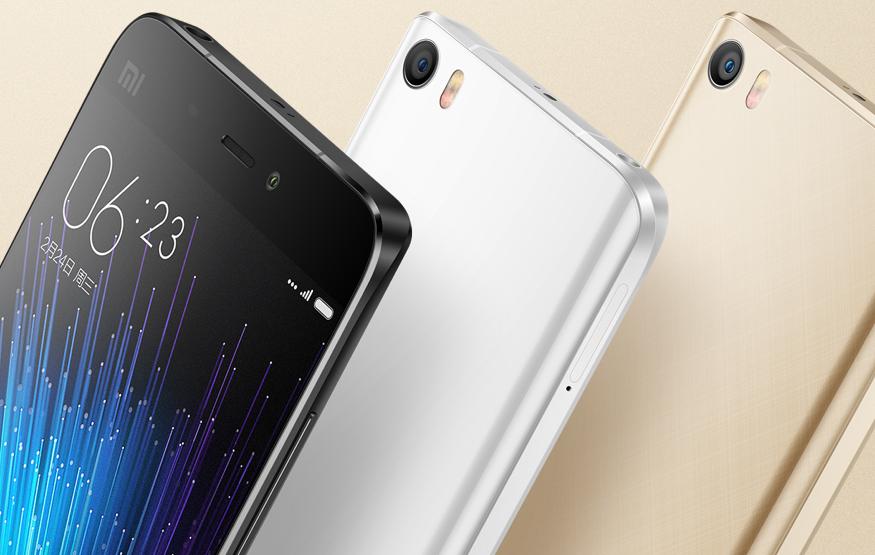 Xiaomi's Mi 5 is arguably the most interesting device unveiled this week at Mobile World Congress in Barcelona: the high-end model, featuring a Snapdragon 820 processor, 4GB of RAM, and 128GB of storage will go for just USD$354 (approximately AUD$492) when it launches in China on March 1. Samsung's newly announced Galaxy S7 has similar specifications, 32GB of storage, but will retail for AUD$1,149 locally.

In addition to high-end internals, the Mi 5 has a premium design reminiscent of Samsung's Galaxy Note 5; chamfered edges, a curved back, and minimal bezel. It's not exactly original, but it certainly looks high-end. Two keys point of difference are the lack of a camera bump, and a ceramic (rather than glass) back.

There's a catch though; it won't exactly be easy to get the Mi 5 in Australia. To date, Xiaomi has only sold its phones in China and India. While it's possible to parallel import, you won't see a Xiaomi phone on local store shelves. However, Xiaomi is looking at expanding internationality. This is the first year that the company has exhibited at Mobile World Congress, a tradeshow heavily focused on the international market.

The Mi 5's complete list of internals includes a Snapdragon 820 processor, a 1080p 5.1-inch display, a 16MP rear-facing camera, a 4MP front-facing camers, a fingerprint reader, a quick charge enabled USB Type-C connector, and a 3,000mAh battery. The entry level Mi 5 will ship with 3GB of RAM and a choice of 32GB or 64GB of non-expandable storage, while the high-end Mi 5 Pro has 4GB of RAM and 128GB of storage.

The handset will ship with a customised version of Android Marshmallow.