Xiaomi takes on the MacBook with wallet-friendly premium laptops 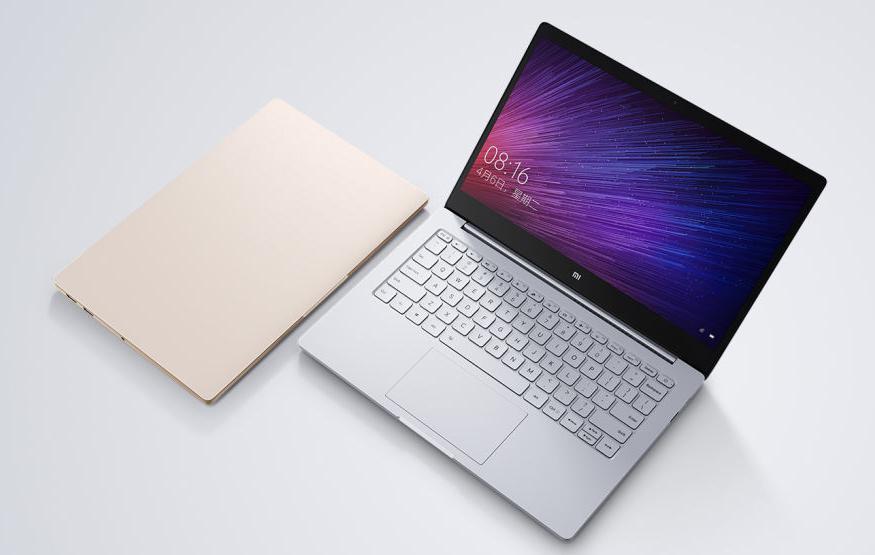 Chinese manufacturer Xiaomi is once again expanding product portfolio with its first ever Windows-based notebooks. Dubbed the Mi Notebook Air, Xiaomi's Windows 10 laptops will be available in a choice of 12.5- or 13.3-inches.

Those after a bit more power will find it in the USD$750 (approximately AUD$1,000) 13.3-inch Mi Notebook Air, running on Intel Core i5 processor. Other key specifications include 8GB of RAM, a 256GB SSD, and a battery said to last 9.5 hours. Notably, the 13.3-inch features a dedicated NVIDIA GeForce 940MX graphics processor, which will benefit those hoping to do a bit of creative work or gaming on the go. While the 940MX isn't the most powerful mobile GPU on the market, the vast majority of ultra-thin notebooks typically opt for less capable integrated graphics processors.

Despite offering a bit more grunt, the 13.3-inch Mi Notebook Air is still comparatively light and slim. It weighs 1.28kg, and measures in at 14.8mm.

Based on the price and hardware specifications, Xiaomi's pair of laptops seem to representative of the bang-for-buck approach Xiaomi has become known for in product categories ranging from smartphones to drones. While both Mi Notebooks are made from aluminium, it's hard to get an idea of build quality (especially of the keyboard and trackpad) from spec sheets and official imagery. Nonetheless, Xiaomi's first laptops could very well end up making waves.

To date, no Xiaomi product has seen an official launch in Australia. That being said, importing Xiaomi devices into Australia has never been too hard, but this often attracts a slight-to-moderate premium.