Xbox One mouse and keyboard support not “far away” 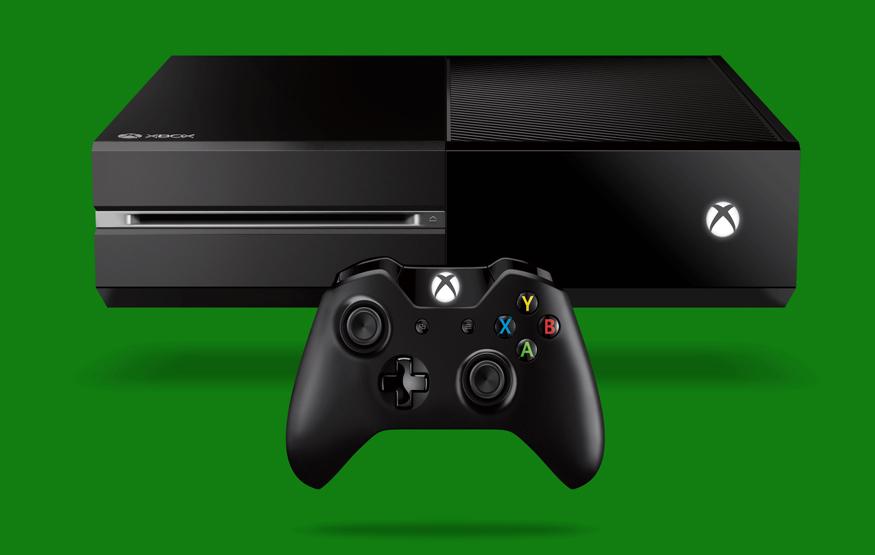 Micosoft's Head of Xbox Phil Spencer today confirmed that keyboard and mouse support for the Xbox One isn't "far away". While the Xbox One can already be used with a keyboard, native mouse compatibility would be a first for Microsoft's gaming console.

Spencer, speaking on Twitter, was asked if it would be possible to stream games from a Windows machine to the Xbox One (in contrast to streaming from Xbox One to Windows, a feature enabled by Windows 10). In response, he said the Xbox would need to support keyboard and mouse input, and noted that "those aren't far away". Spencer did however state that while he likes the idea of Windows 10 to Xbox One streaming, there's no current plan to implement it.

In addition to enabling Windows to Xbox One streaming, keyboard and mouse support would also make it easier for developers to build a wider range of titles for the console, including traditionally PC-exclusive genres such as real time strategy.

It is also possible that keyboard and mouse support is designed to better tie the Xbox One into the Windows 10 ecosystem. When Microsoft first announced Windows 10, it used the tagline "one product family, one platform, one store", in reference to the idea that every Windows 10 device – from smartphones to the Xbox One – will be able to run many of the same applications. Mouse and keyboard input would be ideal for apps, such as Photoshop, that would be impractical to use with a controller.