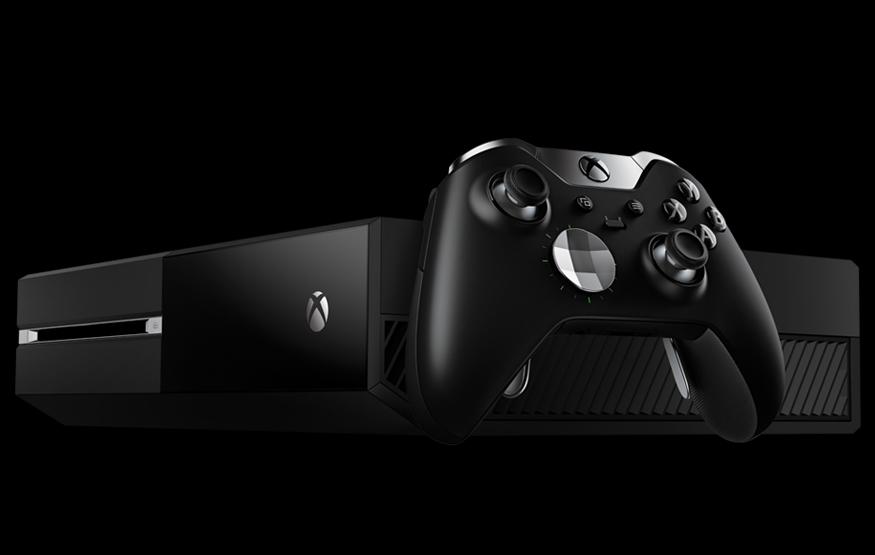 Microsoft will bring the newly announced Xbox One Elite Bundle to Australia on November 6 for a recommend retail price of AUD$599. The new bundle includes an Xbox One console with a 1TB Solid State Hybrid Drive and the Xbox Elite Wireless Controller first announced at E3.

The 1TB Solid State Hybrid Drive adds an SSD-like partition to the Xbox One's internal drive, which is then used to store frequently-accessed files. This should result in faster boot times, and could lead to faster load times for frequently played games.

The bundle will also include the upcoming Xbox Elite Wireless Controller, a new gamepad designed in collaboration with pro-level eSports players. The Elite Wireless Controller is designed to be customisable, and will ship with multiple analogue sticks and D-Pads. In addition, it features rear paddles that can be assigned to various inputs, and more precise rear triggers.

Individual Xbox Elite Wireless Controller units will also go on sale on November 6. It will be priced at AUD$199.00.

Previous Post 7 videogames to look out for in September
Next Post LG updating 2014 Smart TVs to WebOS 2.0