World’s most famous hacker says metadata is an “extremely attractive” target, everything is hackable 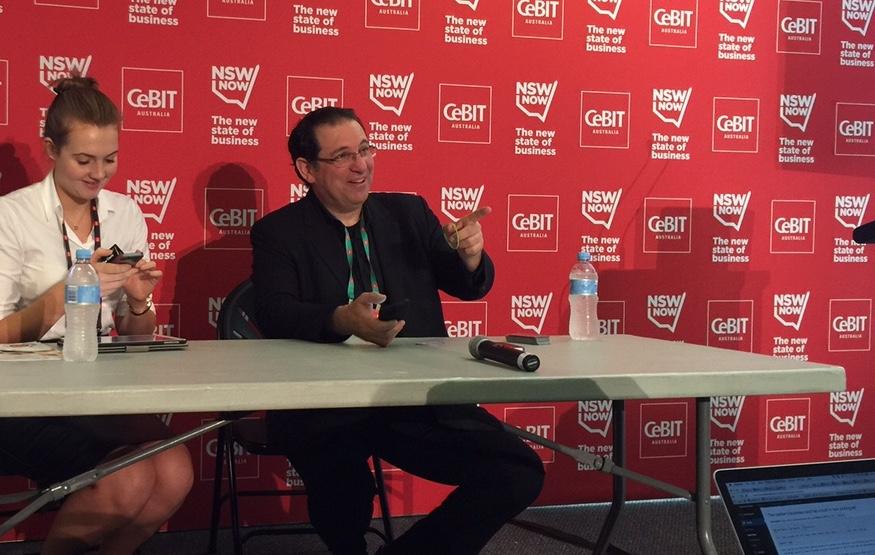 Kevin Mitnick, arguably the world's most famous hacker, today told Australian media that metadata retention stores will be an "extremely attractive" targets for hackers due to the wealth of information that they will hold.

"If I know I can get to someone's data through these data retention data centres, that's definitely going to be a target rich environment," said Mitnick during a Q&A at CeBIT Australia 2015.

"In my experience, everything has been hackable," said Mitnick. "Can they be defended? You can raise the bar extremely high and make it extremely difficult, but at the end of the day, everything that I've seen out there has been broken. It just depends on time, money and resources."

Considering that hacking is now easier than ever, the Government could have a problem on its hands as the mandatory data retention schemes makes it way towards implementation.

"Hackers are definitely getting more sophisticated, and they have tools out there that people can download for free – or even buy commercially – that enable people […] to compromise systems," said Mitnick. "All tools out there to exploit security are freely available to a ten year old. A person who doesn't know anything about the technology can download a point and click tool. You point it toward the target, you try an exploit and see if it works."

"Back in my day, we didn't have that. You had to understand more about what you were doing than you do today."

In spoke of the decreased barrier of entry, Mitnick says the world is doing a "pretty poor job" of managing cyber-crime.

"Look at all the major brands that have been attacked over the last six months to a year. I mean, cyber-crime is growing, it's so profitable and it's very difficult to get caught."

The problem is compounded by the fact that hackers earning millions of dollars from their crimes are often based in third-world countries. Even if they're caught, their country often won't extradite them.