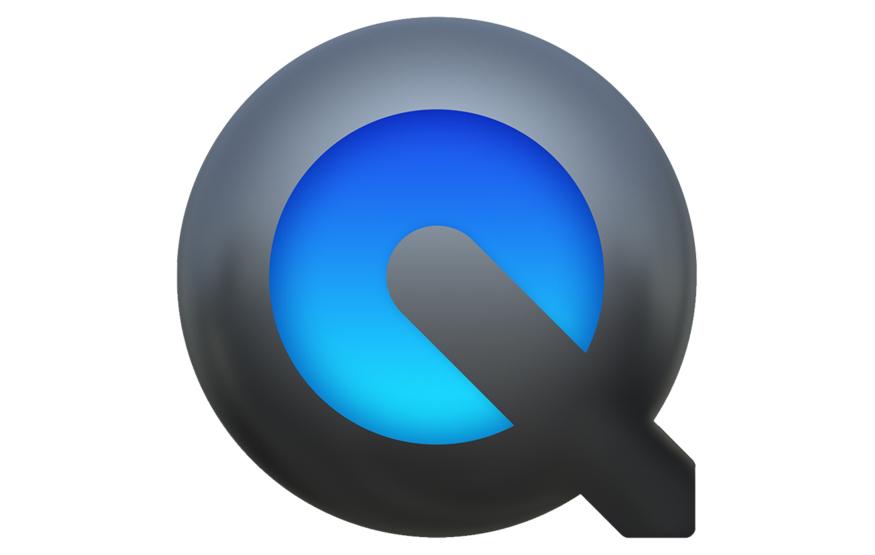 Windows users are being advised to uninstall Apple's QuickTime media player as soon as possible following the discovery of two critical vulnerabilities affecting the software. The vulnerabilities allow for remote code injection, which could enable a hacker to gain control of a victim's system.

While Trend Micro Global Thread Communications Manager Christopher Budd says there currently aren't any attacks currently exploiting these new found vulnerabilities, neither will be fixed as Apple recently discontinued support for the Windows version of QuickTime. This means that QuickTime for Windows will never see another software update, and as such, these vulnerabilities won't ever be patched.

For anyone still running QuickTime for Windows, the best course of action is to simply uninstall the software. This can be done by going to Control Panel, and selecting "uninstall a program". If QuickTime is on a system, it will appear in this list. If found, select QuickTime, and then press the uninstall button.

These vulnerabilities do not affect QuickTime for Mac.