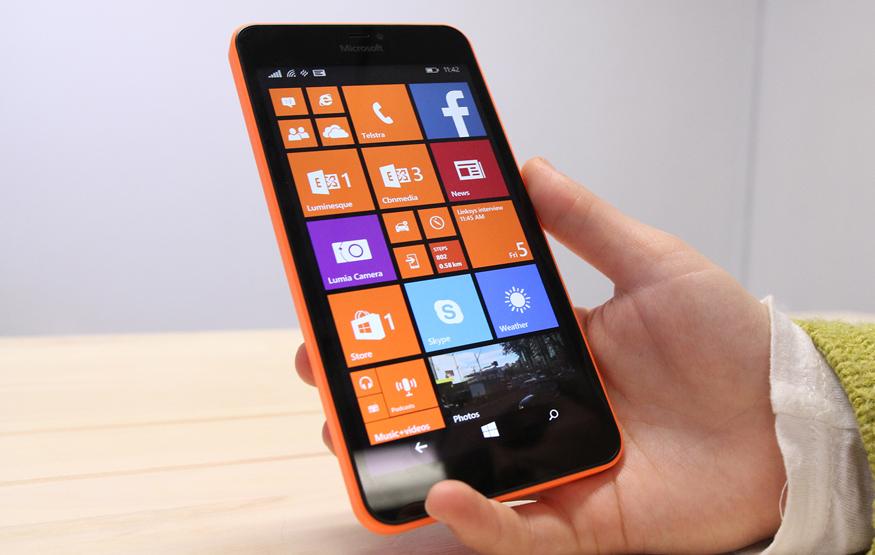 Microsoft overnight announced a massive overhaul of its smartphone business, confirming that it will make 7,800 staff redundant in the coming months. While many of these cuts will come from its phone division and the "Windows and Device Group", it's not all doom and gloom for Windows Phone.

In an email sent to Microsoft employees, CEO Satya Nadella said he remains committed to building first party devices such as Lumia-branded smartphones, but expressed the need for a shift in strategy.

"In the near term, we will run a more effective phone portfolio, with better products and speed to market given the recently formed Windows and Devices Group," wrote Nadella. "We plan to narrow our focus to three customer segments where we can make unique contributions and where we can differentiate through the combination of our hardware and software. We’ll bring business customers the best management, security and productivity experiences they need; value phone buyers the communications services they want; and Windows fans the flagship devices they’ll love."

At present, Microsoft has six smartphone series on the market, ranging from ultra-budget to flagship in terms of pricing, and many of these series feature more than one device. Under Nadella's restructuring, Microsoft will be left with just three smartphone lines: budget, business and flagship.

While many have suggested that Microsoft's downsizing is an admission of defeat, Nadella suggests that phones will still be a part of Microsoft's long term strategy.

"In the longer term, Microsoft devices will spark innovation, create new categories and generate opportunity for the Windows ecosystem more broadly," wrote Nadella. "Our reinvention will be centred on creating mobility of experiences across the entire device family including phones."

Windows 10 for mobile devices is scheduled for a release late this year, although it will not receive a simultaneously launch alongside the desktop and tablet version of Windows 10. Microsoft has confirmed that it won't release its next flagship Windows Phone until Windows 10 Mobile is available.